Destinations / The Best Places to Visit in Samarkand / Hazrat-Hyzr Mosque


The Hazrat-Hyzr Mosque is situated on the Tashkent street, on the hill, opposite Kusama ibn Abbas. The building was constructed in 1823 and according to an old document it is included in a single complex with mazar Kusama ibn Abbas, and was even associated with the road. The architecture of the mosque belongs to the so-called avian type of building, popular in the nineteenth century. In 1854, the previously erected rooms and a small eastern minaret were added. The walls of the mosque are decorated with polychrome ganch, the dome is decorated with an openwork carving in the technique of "chaspak."This, at first glance, is the oldest building in Samarkand which has a long and a remarkable history. Since time immemorial, next to the highlands were the city gates, and next to the aqueduct Argiz that supplied the city with water laid the mosque. There still in the pre-Islamic era was a place of worship to the holy elder Hyzr - patron saint of travelers, the wish-fulfilling worthy, sending the yield and fertility. There was also a well of living water, the one in which, according to the legend, Kusam ibn Abbas, a cousin of the Prophet Mohammed, disappeared from the people. All these can be classified as legends and folk tales, but the historical written sources and archaeological studies suggest that at this place in the XI century was built the first mosque in Samarkand – the "place of Muslim flags." It was destroyed during the invasion of Genghis Khan's troops in 1220, but this place has always been venerated as saint, and in the XIX century on its foundations was built a new mosque known as Hazrat Hyzr .

Write your Review on Hazrat-Hyzr Mosque and become the best user of Bestourism.com 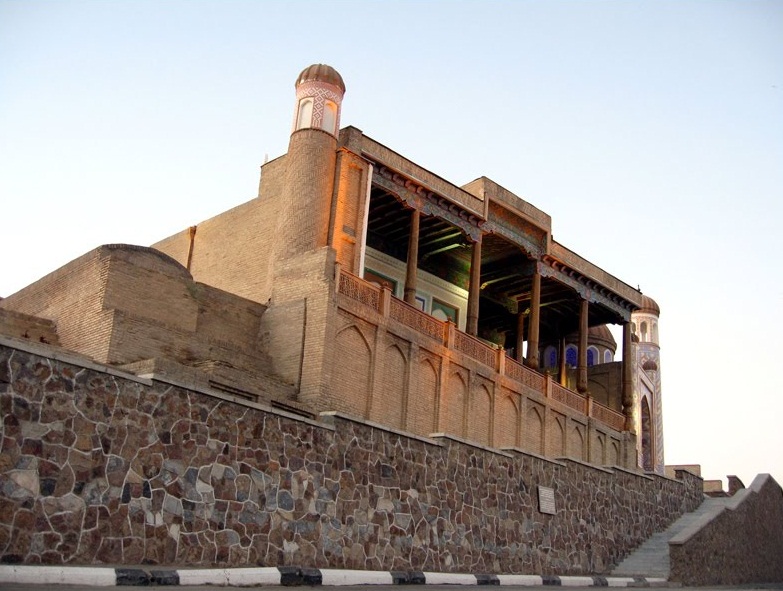 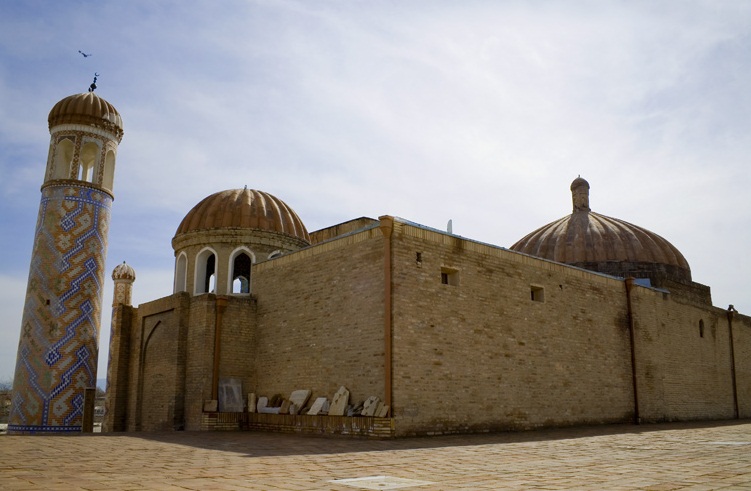