Destinations / The Best Places to Visit in Samarkand / Maturidi


In the old part of Samarkand is situated the place of worship Maturidi . Abu Mansur al-Maturidi was one of the first theoreticians of Islam. He immortalized his name as the creator of the teachings of the philosophical foundations of Muslim faith. This received doctrine was subsequently called " Maturidi " become very popular. The fundamental studies of Al-Maturidi in basic theology and Sharia law under the title " Maahaz al-Sharif "," Kitab al-dzhadal "," Al-Quran Tavilat "have not lost their value and relevance to the present day, as evidenced by the re-release of the Muslim countries and Maturidi books for a millennium. Abu Mansur Muhammad , received the nickname Maturidi , born in the village Maturidi (modern village Motrya) near Samarkand. At the end of the IX century, he studied at al-madrasa Samarkand Ayozi, where he taught outstanding theologians of his time Abu Bakr al-Dluzdjani and Nasr al-Balkhi. Later, al-Maturidi taught at the madrasa, while studying the verses of Koran, Hadith and their interpretation. Most of all, his troubled ethics, the sharia law, morality and moral perfection of man, dwells in the bosom of the religion of Islam. It is difficult to overestimate the impact of the teachings of al-Maturidi for the next generation of thinkers. Above the grave of al-Maturidi was erected a mausoleum, whose architecture is maintained in the Oriental style, and the interior design incorporates traditional methods of carving and painting of the Uzbekistan.

Write your Review on Maturidi and become the best user of Bestourism.com 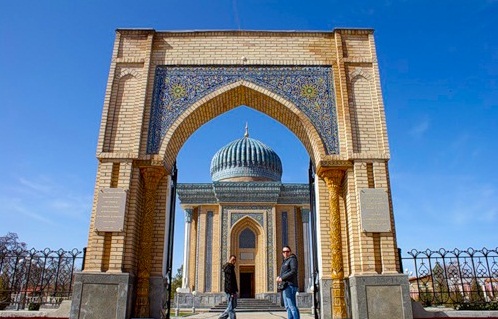 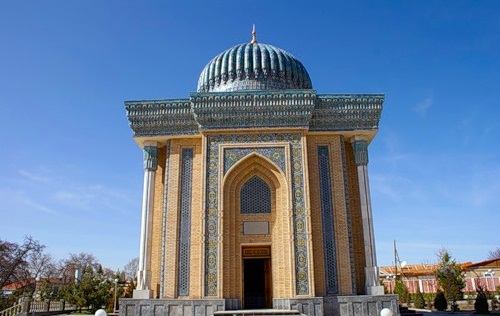