Destinations / The Best Places to Visit in Samarkand / Тashkent


From the Registan Square begins one of the most ancient streets of Samarkand - Tashkent . In ancient times it was one of the most important caravan routes linking Samarkand to the Tashkent oasis, the Ferghana Valley, China. This street has always been a centre of trade since the time of Amir Temur. No wonder the very beginning, the walls of the Sher-Dor have been a shopping mall Chorsu, built in the XVIII century. Bibi Khanum and Siab market are located on the Tashkent street. The city officials closed the traffic and the pedestrian street. On both sides of it are shops and artisans, where you can buy souvenirs at Samarkand - resounding ceramics, lacquer boxes with paintings, National robe chapan, embroidered in gold, or the famous khan-atlas, and crimson velvet "Bakhmal" hand-made, Samarkand silk carpets, woven, as in the olden days, on a hand loom. Workshops of artists and craftsmen, are directly in front of the audience arranged in some shops, figures are produced, fantastic dragons and donkeys, and miniature oriental vessels. Objects decorated with intricate patterns, skullcaps, and embroiderers - the famous Samarkand Suzane.

Write your Review on Тashkent and become the best user of Bestourism.com 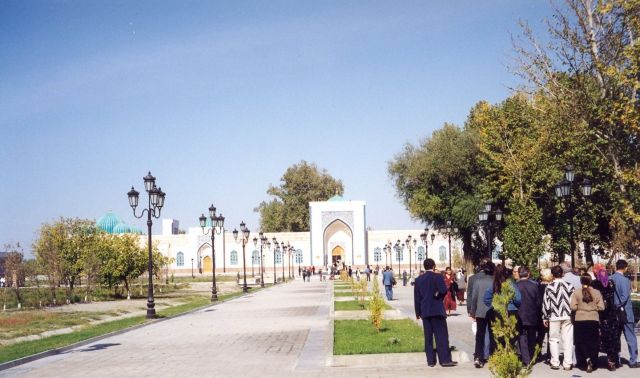 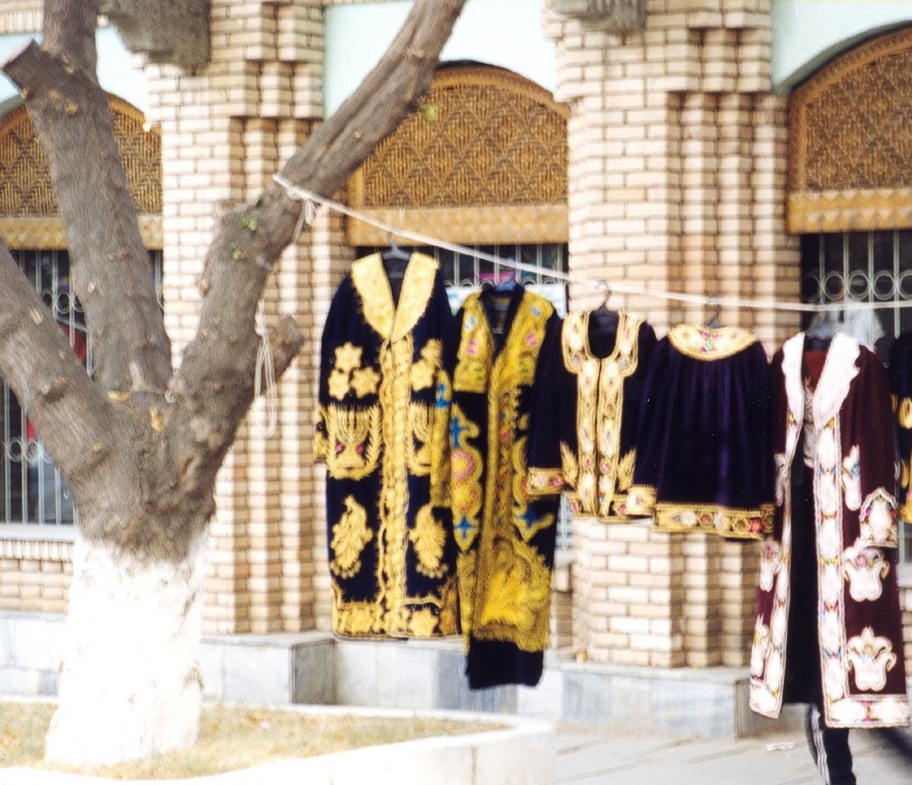 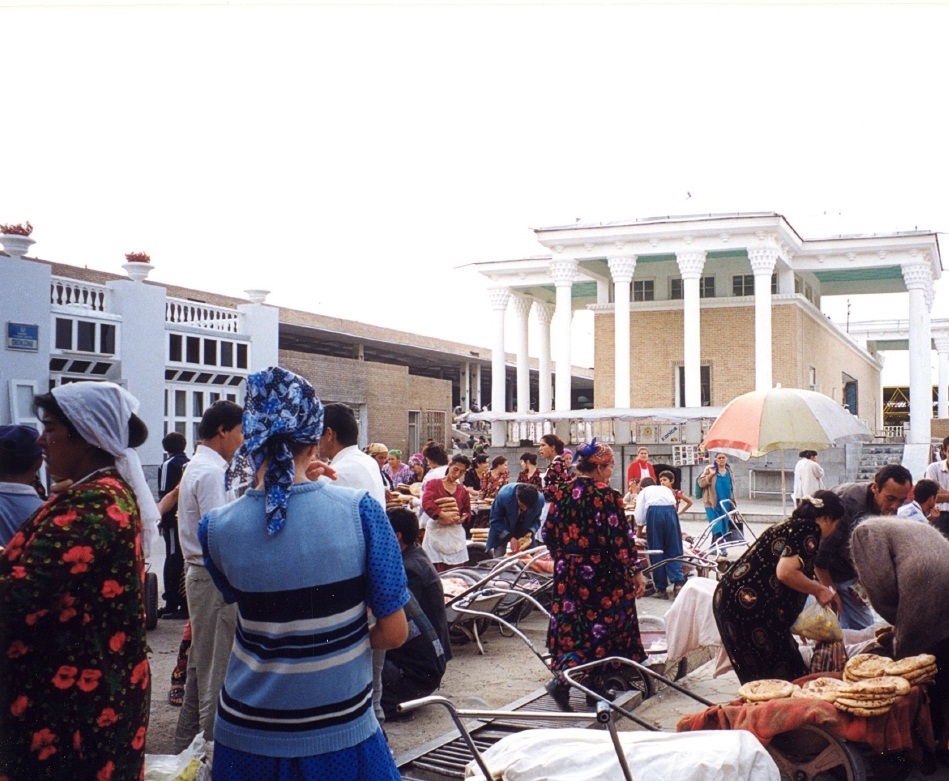