Successful trips to India, prompted by Timur thought to build a mosque to surpass all the parameters of the mosques of the world, praising his empire forever. Hundreds of architects, artists and builders were brought to Samarkand. The construction lasted five years (1399-1404) and at the return of the military campaign of Timur the mosque was found finished. Bibi Khanum was referred to as the eldest wife of Tamerlane although the historical records mention it as Sarai Mulk Khanum. The most grandiose building, rebuilt in the reign of Amir Temur is the Friday Mosque, known as "Bibi Khanum". Its construction began in 1399, after a victorious campaign in India of Timur, and continued until 1404. The work was carried out at that time extremely fast. To participate at the construction and at the decoration of the mosque were attracted the best architects, craftsmen, masons and painters not only from Samarkand, but also from the conquered countries. Ninety Indian elephants had been used for the heavy work of the mosque. Amir Temur personally supervised the construction. In his absence the progress of the mosque was watched by his wife Saray Mulk Khanum, bearing the title Bibi Khanum - "older woman". Historical sources say that while the construction of the Bibi Khanum Mosque the madrassa erected her own behalf. When Timur returned from another military expedition, he saw that the portal of the mosque and was furious. He commanded a ready portal broken and erected a new one , even higher. Bibi-Khanum mosque provides the visitors a lasting impression. All construction consists of four buildings - the main mosque, two small mosques and the entrance arch. Between them is a large rectangular courtyard covering about 5000 square meters, surrounded by an arched gallery. In the corners of the courtyard rise four minarets. The majestic eastern portal in marble and bronze originally had a goal. The entrance to the main mosque is decorated with huge octagonal minarets on each side, and a massive drum, decorated with Kufic inscriptions, completing an enormous blue dome. The poet and the historian campaigns Temur Sharofiddin wrote: "The dome would have been her only if the sky was not a repetition of it, and only if there were an arch, if the Milky Way was not a pair of her." After the death of Timur's grandson, the governor and Movarounnahr , the great scientist Ulugbek installed in the courtyard of the mosque of Bibi Khanum an enormous marble lectern-laukh, which revealed during Friday worship the famous Koran. This is a real masterpiece of the Islamic architecture . Over several centuries Samarkand’s impressive ruins of the legendary structure stand there. In the nineties of last century large-scale restoration work was carried out , which resulted in the restoration dome portals of the mosques, minarets and the reconstitution layout of the entire structure. The mausoleum of Bibi Khanum stands in front of the mosque. A madrassa, built by Bibi-Khanum, lasted only until the XVI century.

Write your Review on Bibi Khanum Mosque and become the best user of Bestourism.com 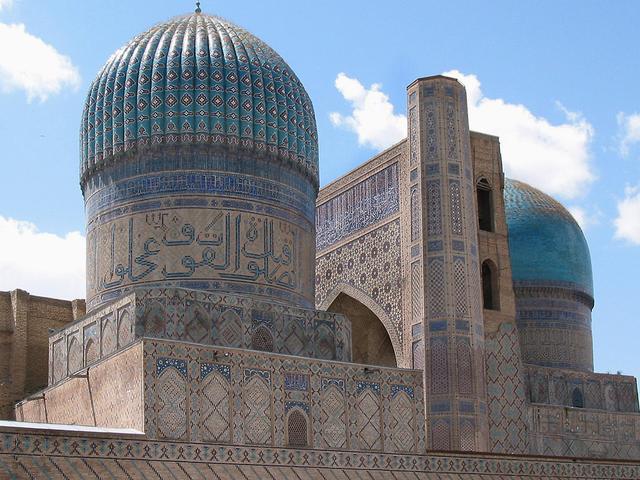 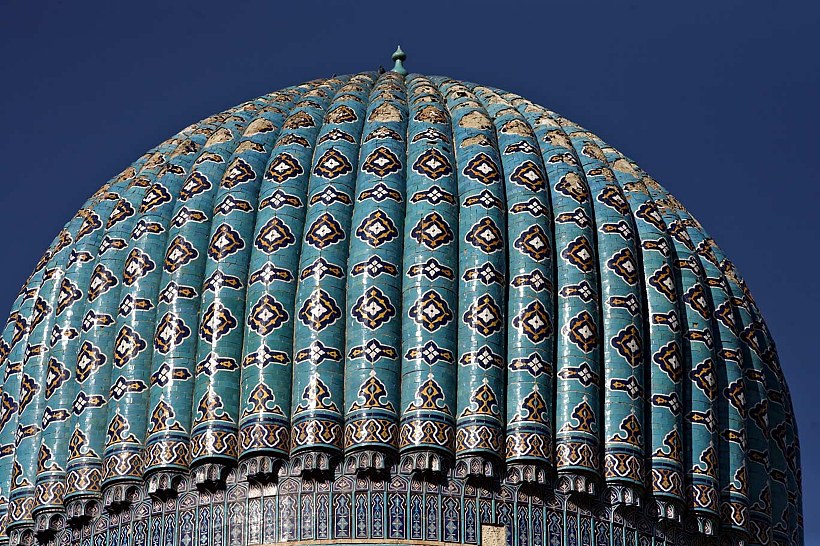 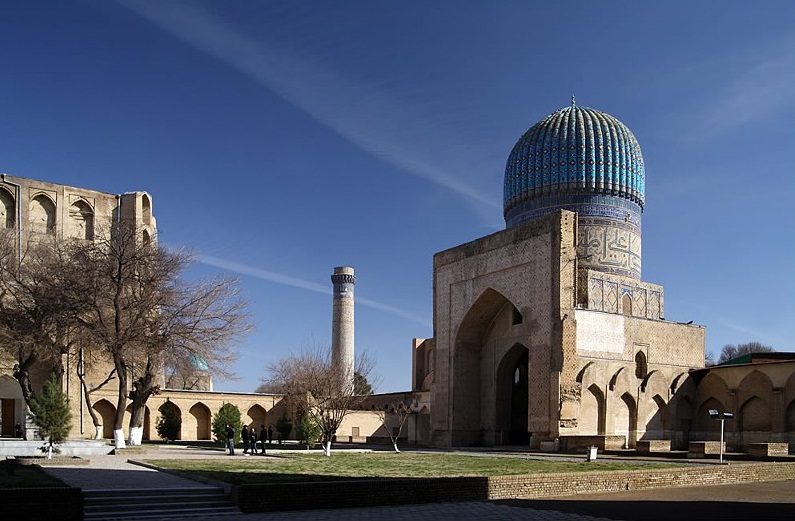 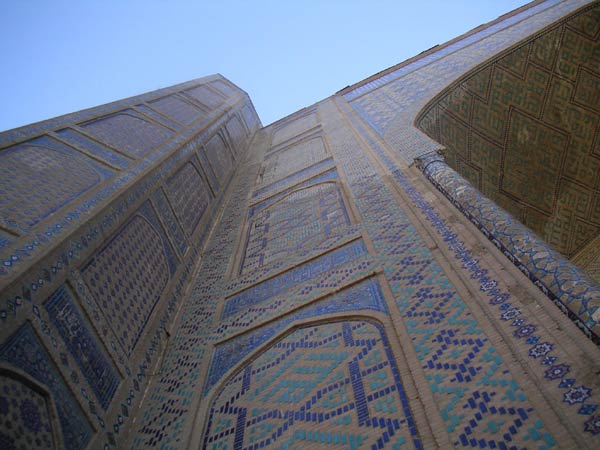