Destinations / The Best Places to Visit in Samarkand / Registan Square


In times of Temur, the Square became the center of Samarkand. It heralds proclaimed the will of Khan, calling people sounds copper pipes. There were public executions, and they celebrated the beginning of the successful end of war. The emperor marched victoriously over the area, returning from countries capturing treasures, slaves, and the heads of enemies, put on a spear. The first and the most important - Ulugbek Madrasah was built in 1417-1420 years. On two floors of its 50 rooms 100 students lived. Under the small angular domes were lecture halls, and nearby was a large mosque. One of its graduates was Jami, the famous Tajik poet. According to some estimates, Ulugbek himself taught mathematics here. After 200 years, Samarkand ruler Yalangtush decided to build another two larger madrassas, more luxurious and rich in ornament, to eclipse the previous rulers. Sher-Dor Madrassah (Madrassah with the lions) was 1619 built-1636. Despite the fact that it was a religious building, it was quite unusual and provocative for its time, featuring tigers and persons on the huge site. Currently, there are conducted folklore festivals here. Madrassah Tilla-Kari (decorated with gold) was built in the 1647-1660. In addition to the educational goals it has also served as the main mosque. The luxury interior decoration in gold leaf makes a great impression. In the Middle Ages Samarkand was called the "heart of the Silk Road," and Registan the "heart of Samarkand." Registan Square is the main attraction not only of Uzbekistan, but throughout Central Asia. Situated in an elevated part of the city, this area with an ensemble of three madrassahs formed about six years ago.

The Square of Registan , literally means "sandy place" . Registan is the administrative, the trade and the craft center of the city. Registan in Samarkand is one of the outstanding examples of urban art in Central Asia, formed in the XVII century . It can "look through the pages, "thousands of stories of Samarkand. It has affected the whole history of the medieval city. From the north-eastern side of a shopping facility Chorsu , built in XVIII century. They say that all roads lead to Rome . Undoubtedly, all roads lead to Samarkand Registan. The square got together six radial streets, which at the beginning of the XV century were built by Tim "Tilpak-Furushan" . All the adjoining streets were filled with small shops and stalls . Everyone who comes to this area encompasses a particular mood: it seems that through the centuries cries of artisans , the buzz bazaar, voice messengers were read out the decrees of the rulers here... In times of Tamerlane Registan was the main commercial area of the city. During the reign of Ulugbek it acquired official parades. However, the value of the center of the social life, the trade and the craft activities of Registan are preserved to this day . The outstanding achievement of creative thought are of the XV century architectural ensembles. At this time, the most important urban development problem is the architectural design of the Registan Square. "O, wonder! vastness of it , this mountain stands firm, supporting the sky. The majestic facade height - double the heavens, the severity of the ridge of the earth comes to shudder " - words from old Tajik verses that emphasize the magnitude of the madrassa.

Write your Review on Registan Square and become the best user of Bestourism.com 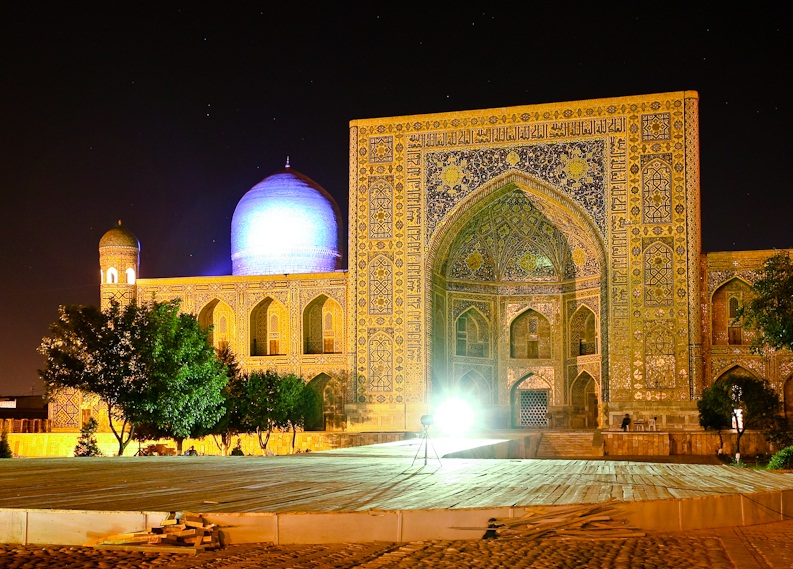 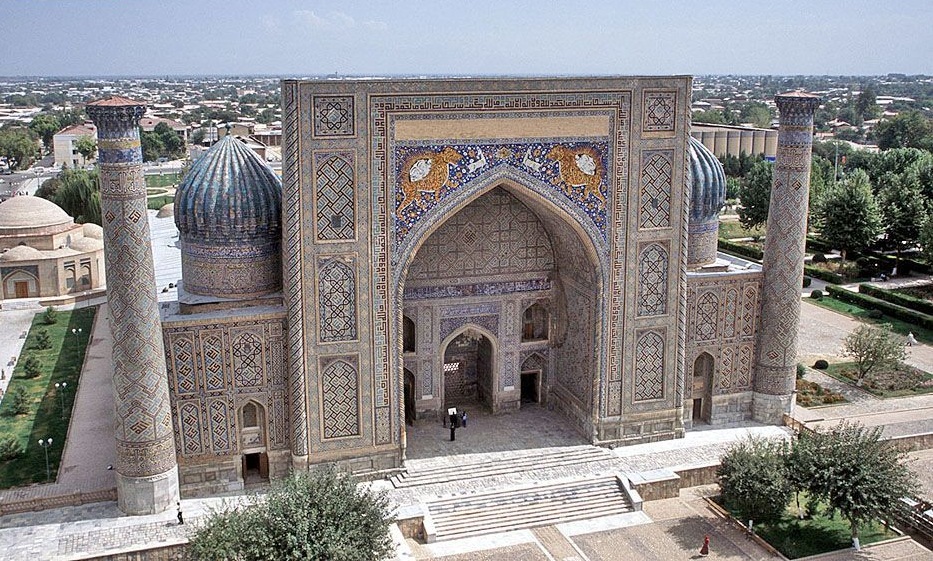 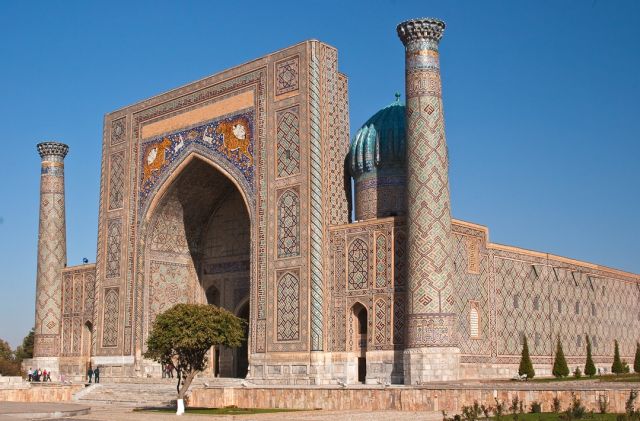 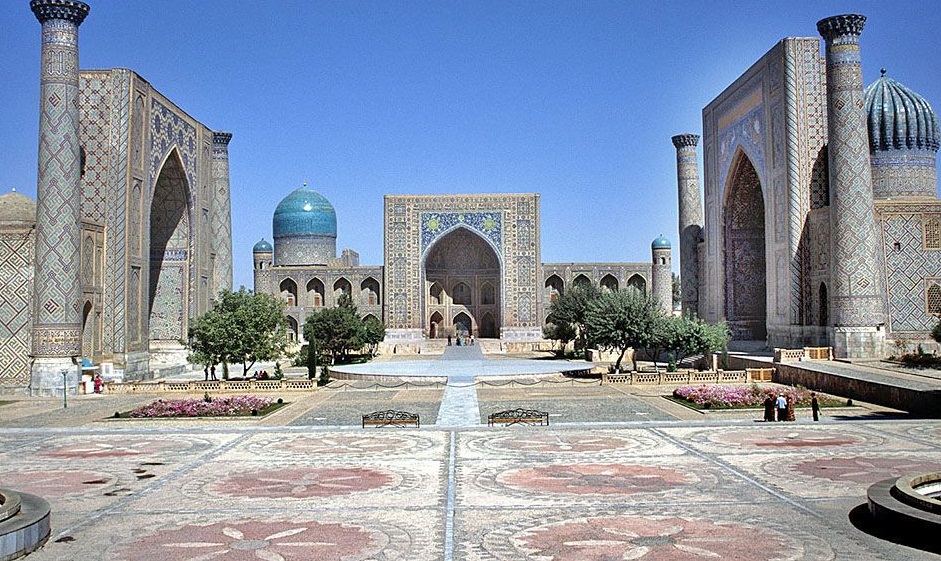 Registan Square - The Heart of Samarkand