Destinations / The Best Places to Visit in Croatia / Supetar


Supetar is located in the center of the island of Brac and its capital that holds the remains of ancient Roman and Christian cultures since the early 19th century. Going to the sea you will see the Cathedral of St. Peter. Here is a small cove, which was a port city Nerezitsa - the capital of Brac in the eighth century. The architecture of the city is clearly dominated by the Baroque style, despite the fact that the houses were built of rough stone. The little sunny town was quickly built thanks to the investment in construction of houses and churches, who had been built by the local landowners. When you arrive in Brac, your way will surely be through a small port Supetar. Here come ferries from Split, Dubrovnik and Rijeka . Supetar’s coloring is unique, it cannot be confused with any other city in Croatia. Fishermen, sailors and people who work in tourism live in Supetar today. Supetar is a small town located on the northern coast of the island of Brac, surrounded by olive groves and vineyards. It is also famous for the beautiful pebble beaches. Having originated in medieval times, you can get to it in an hour from the city of Split. The crystal clear water washes the beach several kilometers long. Pine forests, cypress and palm trees form a picturesque landscape as in paintings. Staying at the resort you can decorate the trip with visits in such places such as the Dragon Cave ( Drakonjina nebo též Zmajeva spilja ), in the village Blaca, the famous beach Zlatni Rat or the Puchishcha , Sumartin or Postira resorts . Cozy taverns and cafes invite you to look for long. It is an ideal place for a vacation for the whole family.

Write your Review on Supetar and become the best user of Bestourism.com 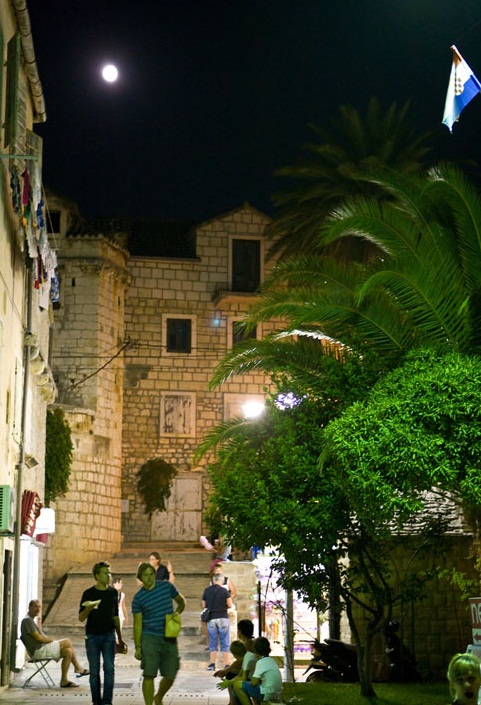 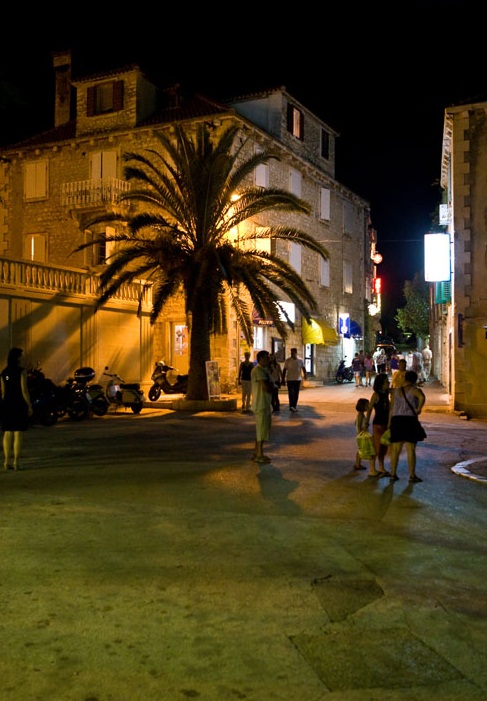 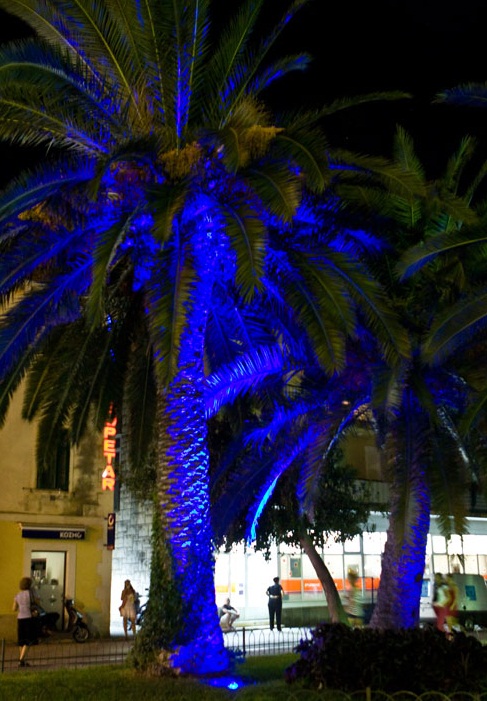 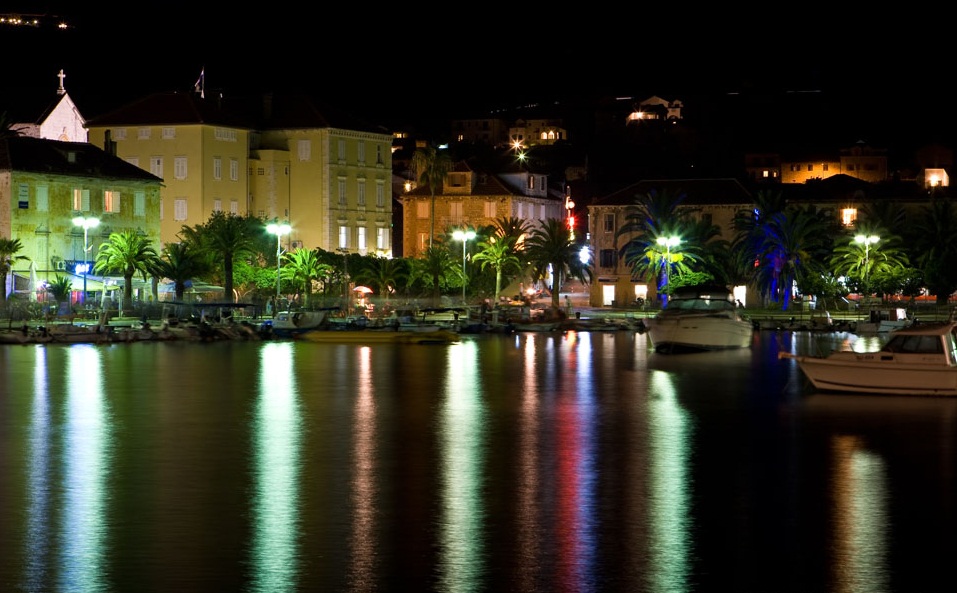 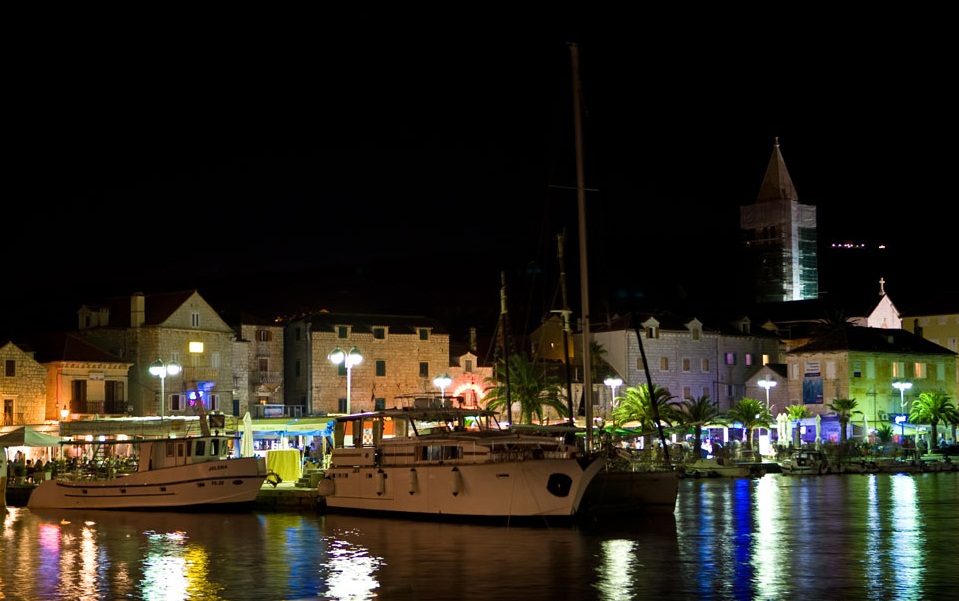 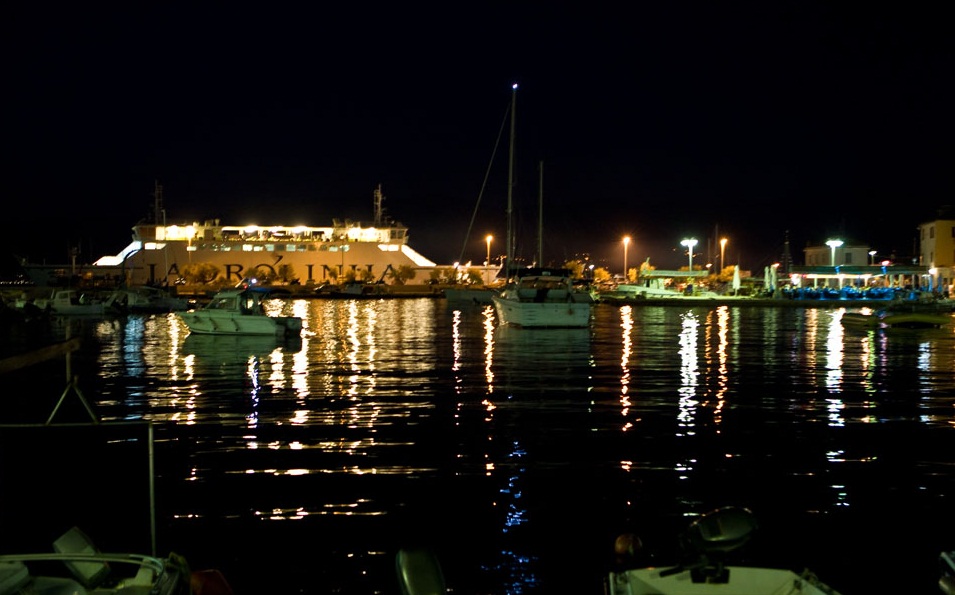 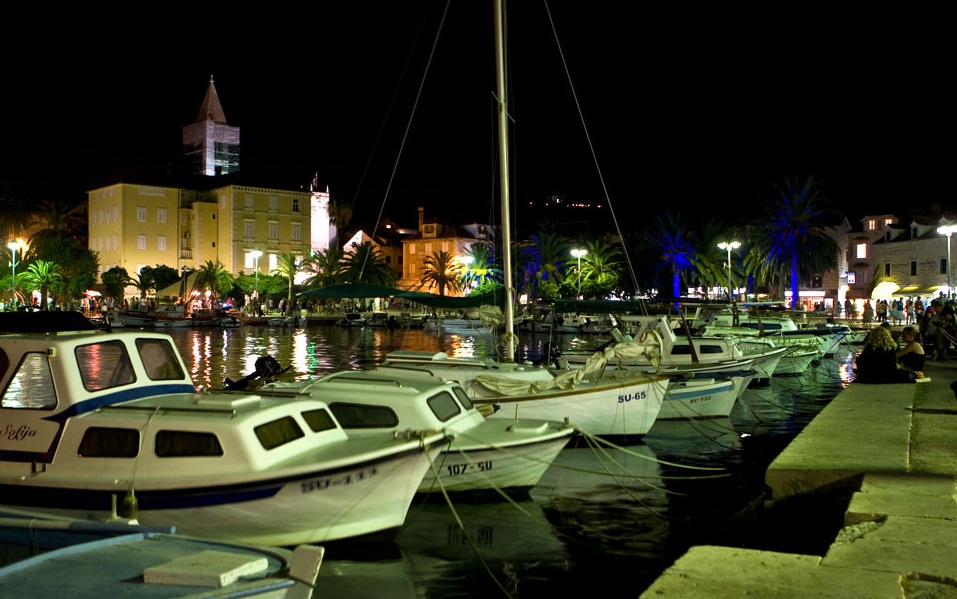 Supetar - Ferries in the port 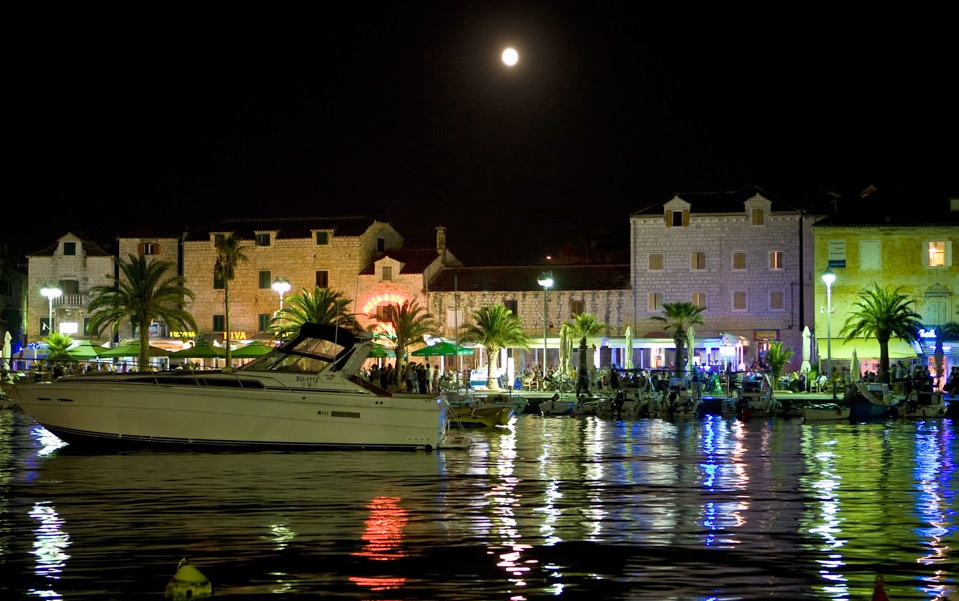 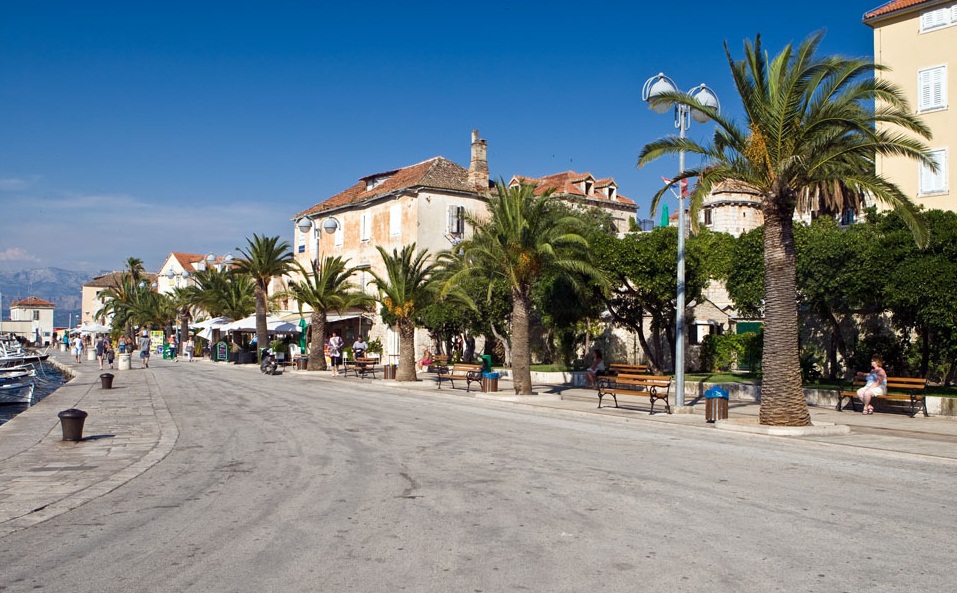 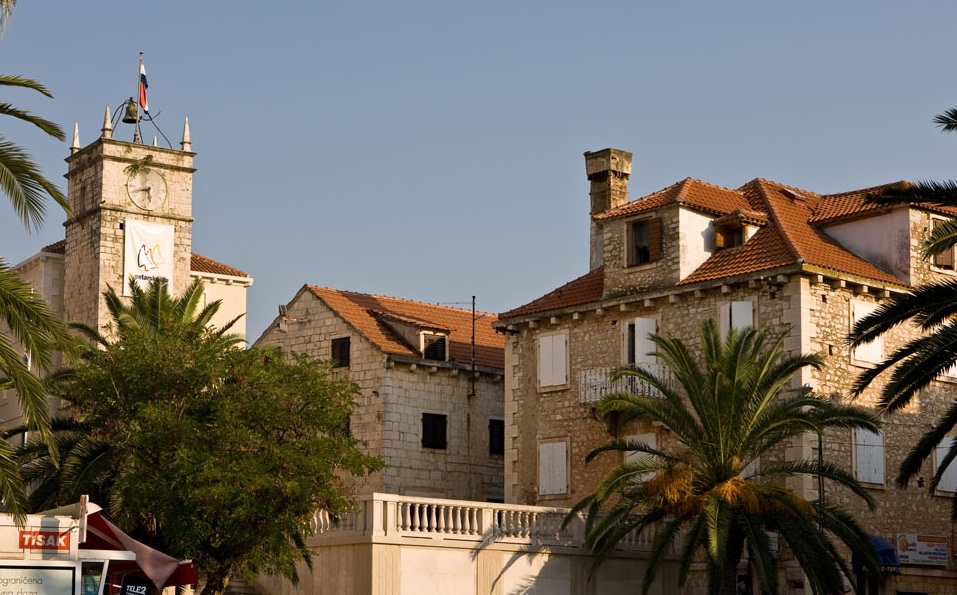 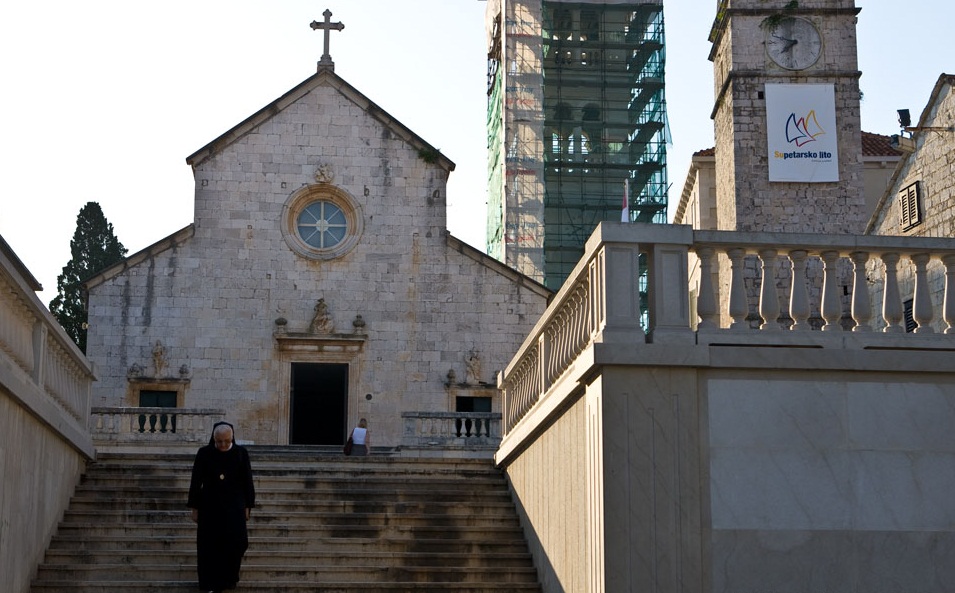 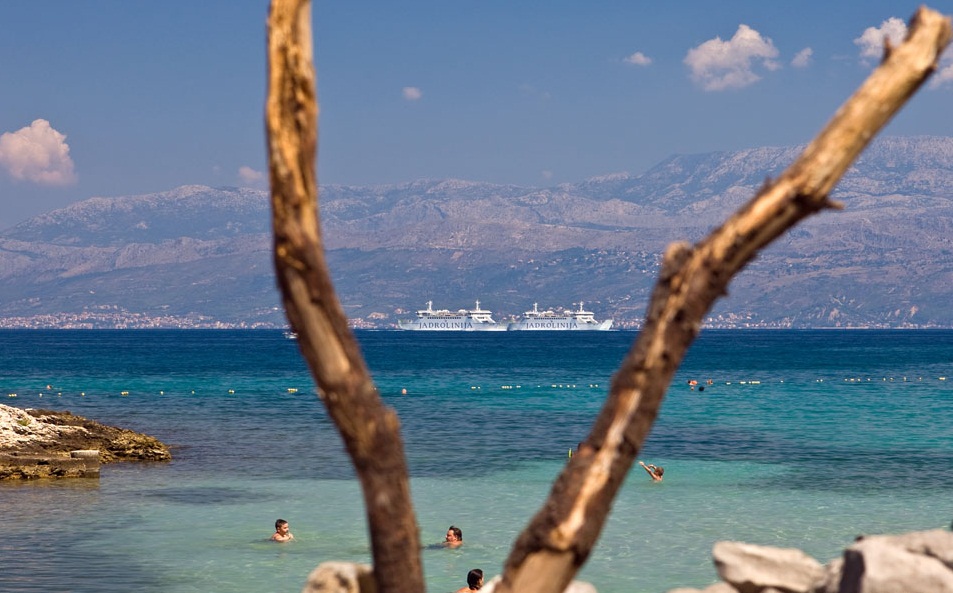 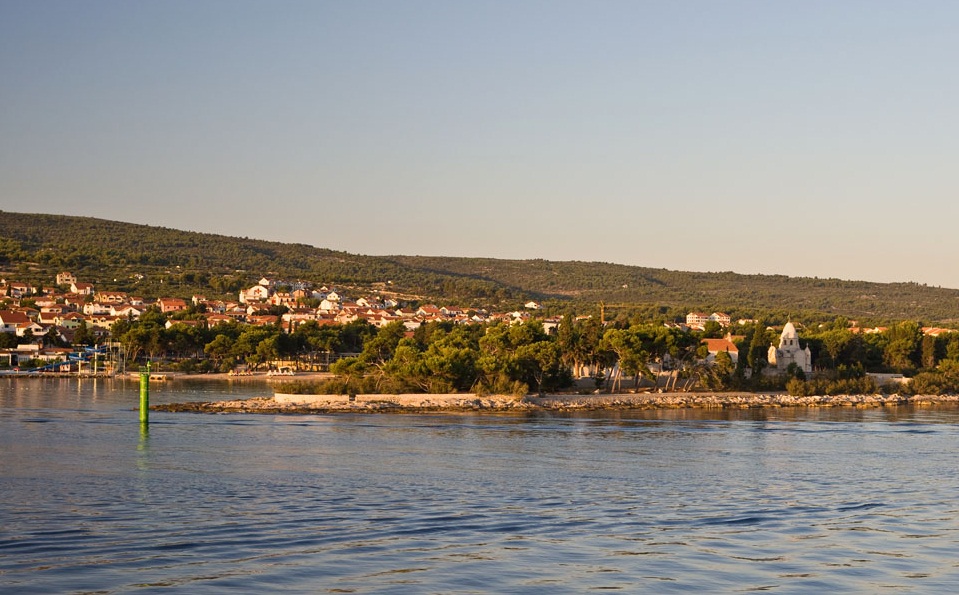