Destinations / The Best Places to Visit in Croatia / Zadar


Zadar a city of several thousand years, is in the middle of the Equal Kotar. Zadar is now an urban center, filled with traces of various cultures, which follow one another more than a century. Since the arrival of the Croats in the early Middle Ages, Zadar has increased significantly compared to its original size. The remains of the ancient Forum, the Holy Trinity Church, renamed after the medieval bishop Donat Zadar, the Roman Basilica of St. Anastasia, and other medieval churches, the city walls, the unique collection of Gold and Silver of Zadar, residential buildings of the 19th century - all these are included in the ancient city of Zadar.

Croatia with its famous resort has long been a desirable place for recreation for many people. The mild climate, the favorable geographical position and the desire to improve the service sector - all these factors positively influenced the development of tourism in this Balkan country. Perhaps the least known resort of Croatia among holidaymakers is Zadar. Nevertheless, tourism has long existed in Zadar, as evidenced by the abundance of hotels and apartments of different levels of comfort. Today Zadar is a fairly large resort town. It is situated in North Dalmatia, on the northwest coast of Equal Kotar. This location always determined the importance of Zadar in the life of the country, the city developed and became the historical, cultural and tourist center of Zadar County.

Tours in Zadar can enjoy the many attractions of the city: you can go around the peninsula, not going beyond just one street - Kalelarga or Wide. In the central part of Zadar a few museums are located, famous all over the country Historical Archives, which holds many important documents in Croatia. The cultural heritage of Zadar is first of all deserved for its magnificent architecture: many of the houses were built in the Gothic style. In Zadar there is a five star hotel Falkensteiner Hotel & Spa Ladera, which is frequented by lovers of outdoor activities from European countries: in addition to a spacious conference area for 7 rooms, fine dining, massage and SPA-rooms, there is a soccer field, tennis courts, sports and playgrounds. Tours in Zadar suggest placing a premium 3-and 4-star hotels, there are also suggestions for lovers in the villa or in an apartment with a loft. Many of the hotels are located right on the beach! Hotels and hotels in Zadar are equipped in accordance with international standards operating at their restaurants which will allow all visitors to enjoy an authentic Croatian cuisine.

Rest in Zadar is preferred by many fans of extreme tourism: diving attracts abundance tiny bays, where you can enjoy the depth of the primeval beauty of the nature. Climbers and cavers from all over come here every year to explore the numerous caves and caverns, to conquer the steep cliffs, the waterfalls and cliffs ... On the shingle beaches of Zadar people come to rest with their families, and there is a lesson for all to taste. By the way, the Croatian Zadar sea organ is a man-made - a monumental structure, capable of producing sound in high winds. Analogues to it there is in no other country in the world. Zadar is also known that it is in the center of several berths, capable of large cruise liners. The Zadar airport, even in the peak season has not overloaded flights, which are especially important for families with young children. You can also fly to the airport in Split and then take the shuttle bus. The journey takes about 3 hours. Tours in Zadar allow tourists to visit the national parks Krka and Kornati, Paklenica and many others. The vicinity of Zadar is an archipelago of more than 300 small islands, which, if desired, can be reached by boat. Fans will appreciate the relaxing beaches of the peninsula Primosten: here you can relax and enjoy the beauty of the opening to form small islands in the sea. Zadar is home to one of the oldest universities in Croatia. It was founded in 1396. It has students from different cities, and the local entertainment infrastructure evolves from year to year. Young people who enjoy spending time in a big company, make new friends and going to discos can also visit the nearby island of Pag, where carnivals are held twice a year. Not far away on the beach Zrzhe sounds, rhythmic music are organized for young people "in full" on "Croatian Ibiza". Rest in Zadar will be remembered for life if a e person had ever been here.

Write your Review on Zadar and become the best user of Bestourism.com 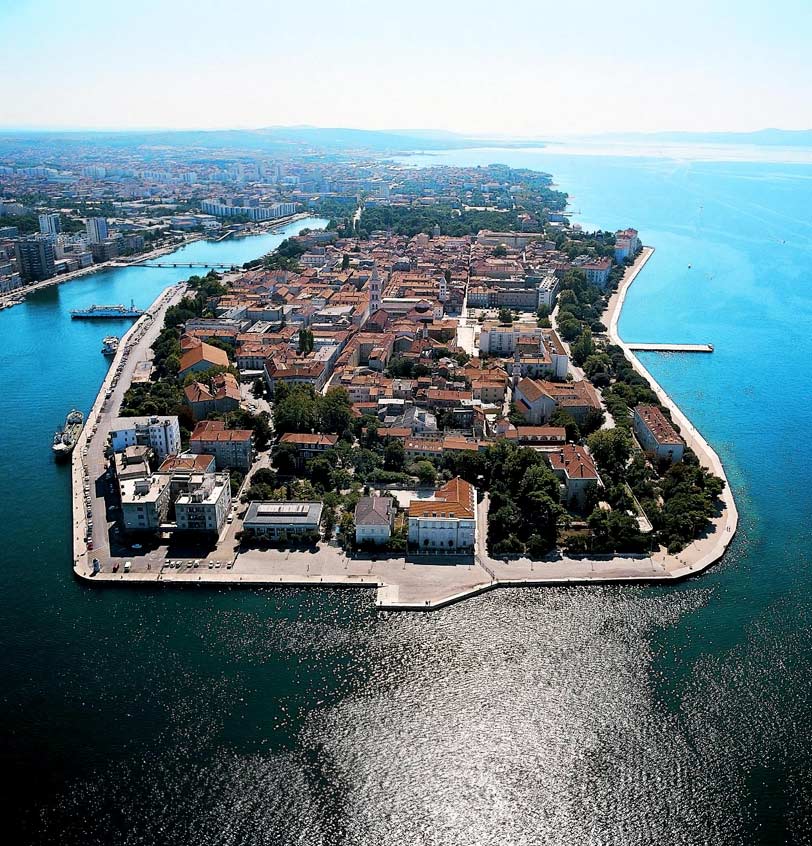 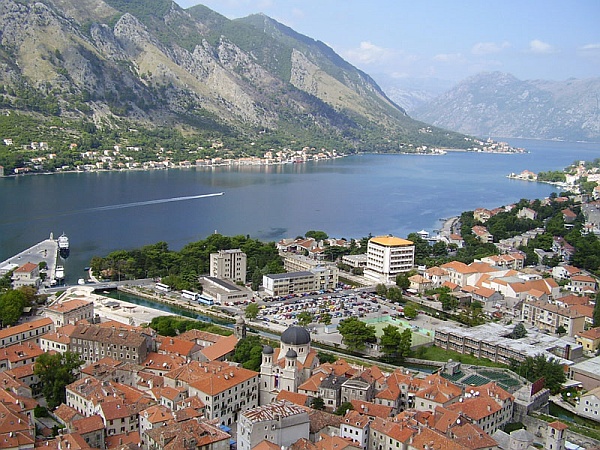 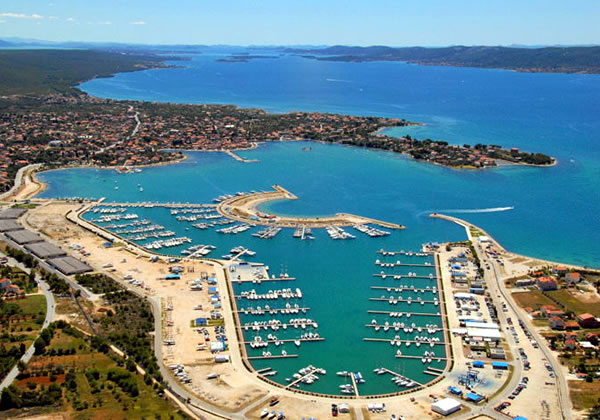 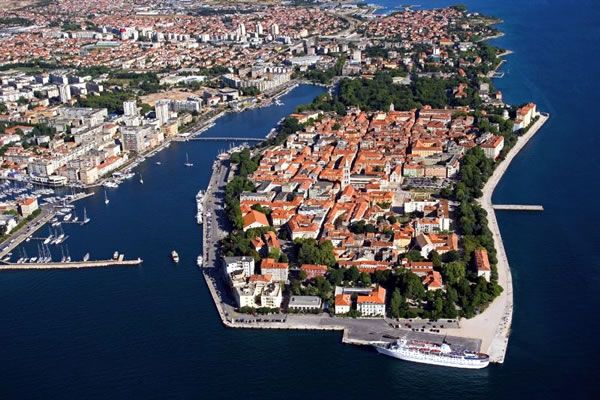