Destinations / The Best Places to Visit in Croatia / Sibenik


Sibenik is one of the oldest, most beautiful and most unusual cities in Croatia. Sibenik has more than a thousand years of history reflected in its cathedrals and palaces, monasteries and houses, as well as in the spirit of this wonderful city. Beaches in Sibenik shingle. Lovers of sports will have what to do in Sibenik: volleyball, cycling, diving, sailing - all these activities in the city are rendered to excellent conditions. Sightseeing of Sibenik: St. James Cathedral, Town Hall, Castle St. Mihov, St Anne's Fortress, the Palace of the Rector, Church of St. Barbara, the Museum of Sibenik.

The Cathedral of St. James.

The Cathedral of St. James was proclaimed in 2000 by UNESCO a World Cultural Heritage. Built in 1536, it became a sensation because it was built of stone slabs, stacking technology which developed itself. The external decoration of the Cathedral attracts much attention. The cathedral is located at the head of the chasuble modeled by Yu Dalmatians. This Cathedral is the symbol of the city, that combines different styles and moods from different eras.

The City Hall is one of the most interesting sights of Šibenik. Aged in the Renaissance style, the building was erected in 1542. Decorated with elegant arcades, it looks very impressive. Once the Town Hall denied the slightest romantic aura in its walls is the seat of the government to solve all urban problems. This attraction is the most popular among tourists.

The Fortress of St. Mihov.

The Fortress of St. Mihov was the first building erected on the site, which now modern Sibenik occupies. This happened in 1066 by order of King Petar Kreshemira IV. Once its massive walls sheltered from the attack of the enemy. But things changed and today the Castle is an interesting historical monument, a magnificent site, which offers beautiful views of the city and the sea.

The Fortress of St. Anne was built at the top of the hill, even higher than the famous fortress of St. Mihov. The majestic building rises above the city, as a reminder of the past Sibenik. But the tourists and the locals appreciate the castle for the opportunity to admire the wonderful view from there the outspread city and the sea views, which only ask to be etched in memory.

The Palace of the rector.

Rector's Palace is one of the greatest attractions of Sibenik. This historic building once held the government session under the guidance of the Rector of Sibenik (prince). At meetings major administrative and economic issues about the city life are addressed. The Palace Museum is located in Sibenik, where are many everyday objects and art, by which one can trace the stages of the development and the establishment of the city.

The Church of Saint Barbara.

The Church of Saint Barbara is the most interesting historical monument, in which the guests are invariably interested in. Built in 1461, the church is an important example of the ancient architecture. But it is interesting not only the building itself: the Church of St. Barbara keeps a magnificent collection of religious art objects, jewels of Nikola Vladanova and Blessed St. George's (15th century).

The Museum of Sibenik.

The Museum of Sibenik is a sight, which will be interesting to visit for the adults and children. It is located in the walls of the former palace of the Rector and gathers an impressive exhibition about the history of the place where now Sibenik stands, illustrating the most striking events in the life of the city and its citizens. Walking along the halls of the Museum, you can feel the unique atmosphere inherent in this ancient city.

Write your Review on Sibenik and become the best user of Bestourism.com 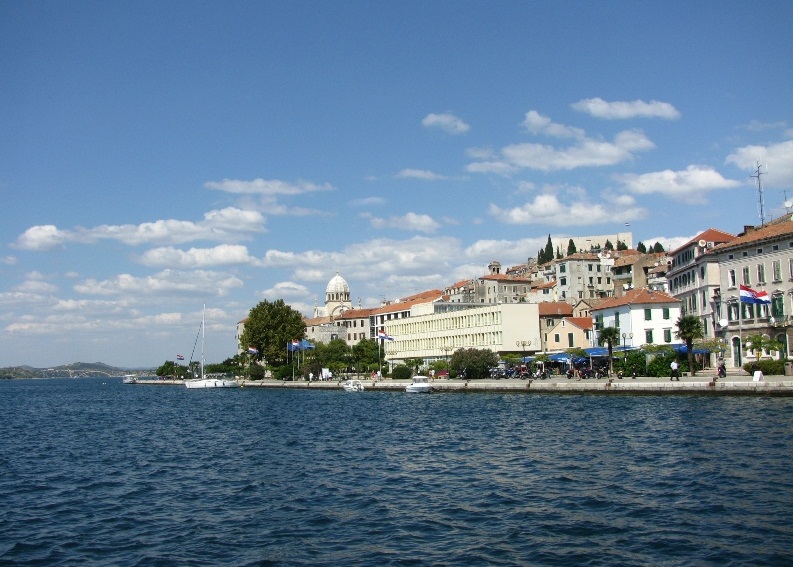 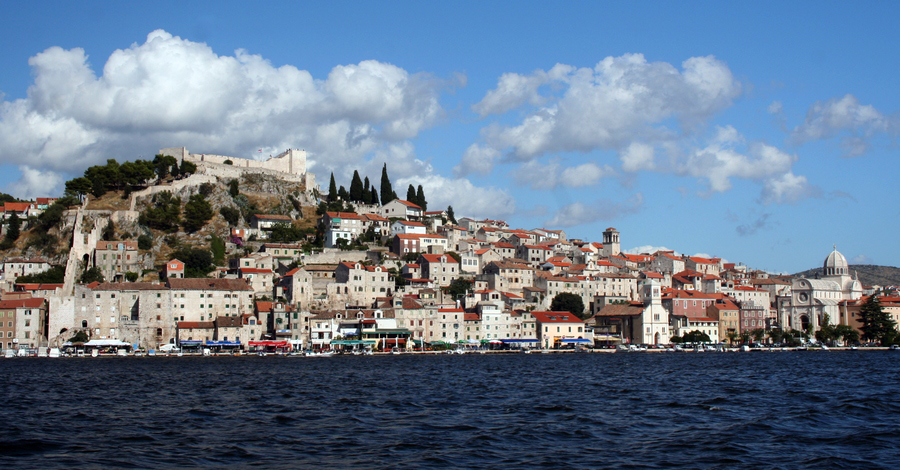 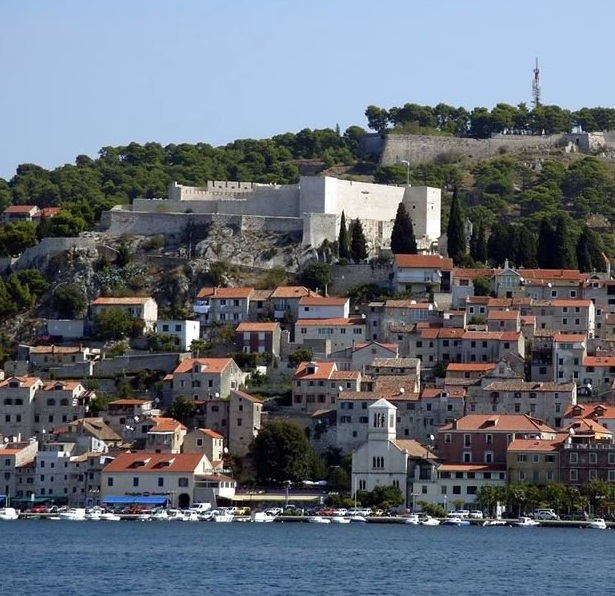 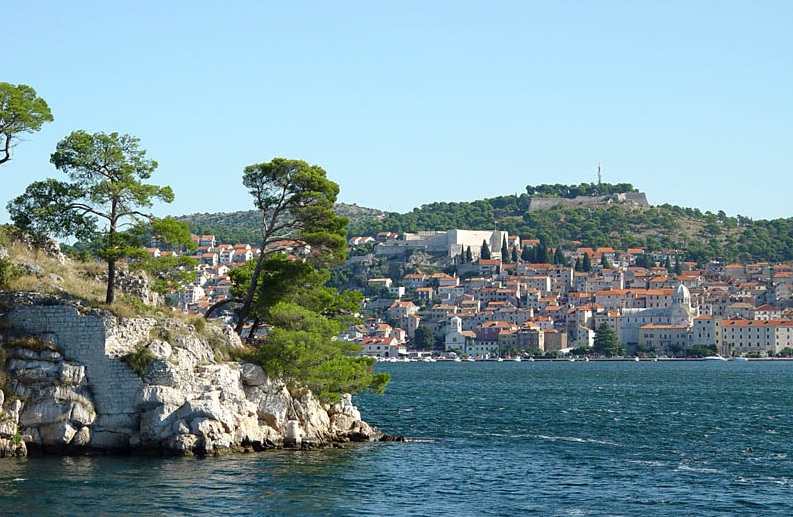