Destinations / The Best Places to Visit in Croatia / Brac Island


Brac is one of the most beautiful islands in Croatia, the third largest island in the Adriatic Sea. There are a lot of pine forests, vineyards and olive groves on the island. White stone from Brac was used in the construction of many famous buildings around the world: the Diakletian Palace in Split and the White House in Washington. The glagolitic stone "Desert Blaca" is the most attractive architectural monument of the island. The highly rugged coastline of Braca can enjoy numerous bays, sandy and pebble beaches that stretch for tens of kilometers. Here you can find an amazing pink wine and cook extraordinary dishes of fish and seafood. But the culmination of all will be Ball, the biggest tourist center in the south. The former fishing village has now become a hallmark of Croatia. There are lots of delightful beaches, one of which is known throughout the world, called "Zlatni Rat" (" The Golden cape"). This pebble cape constantly changes its shape by the wind and waves, it acts in the sea about 300 meters and is surrounded by pine trees. This is the ideal place for windsurfing and tennis, 20 clay courts are always there for fans of this game. The city has many national restaurants, which offer all the abundance of local cuisine, lively bars, as well as the most popular disco on the island.

Write your Review on Brac Island and become the best user of Bestourism.com 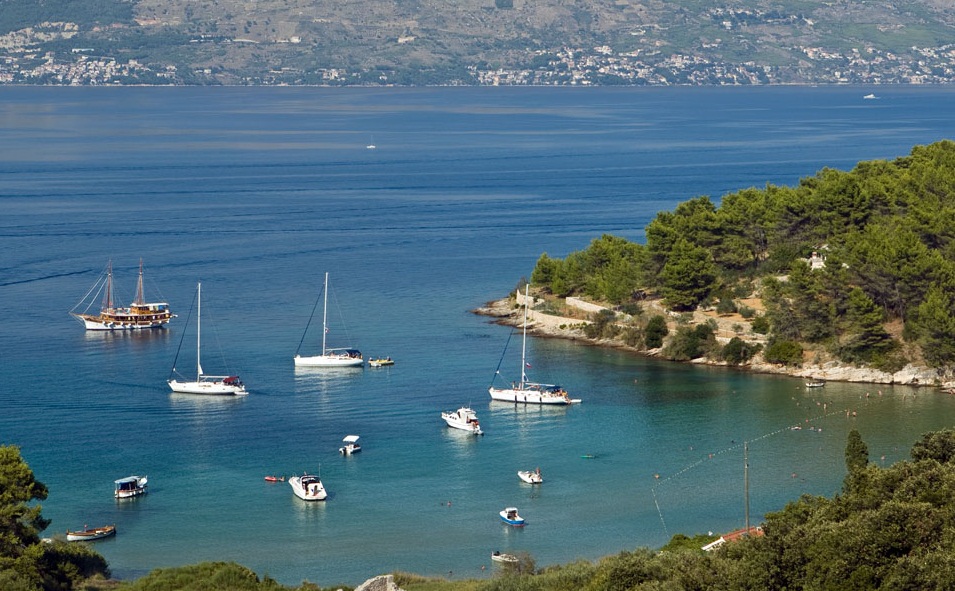 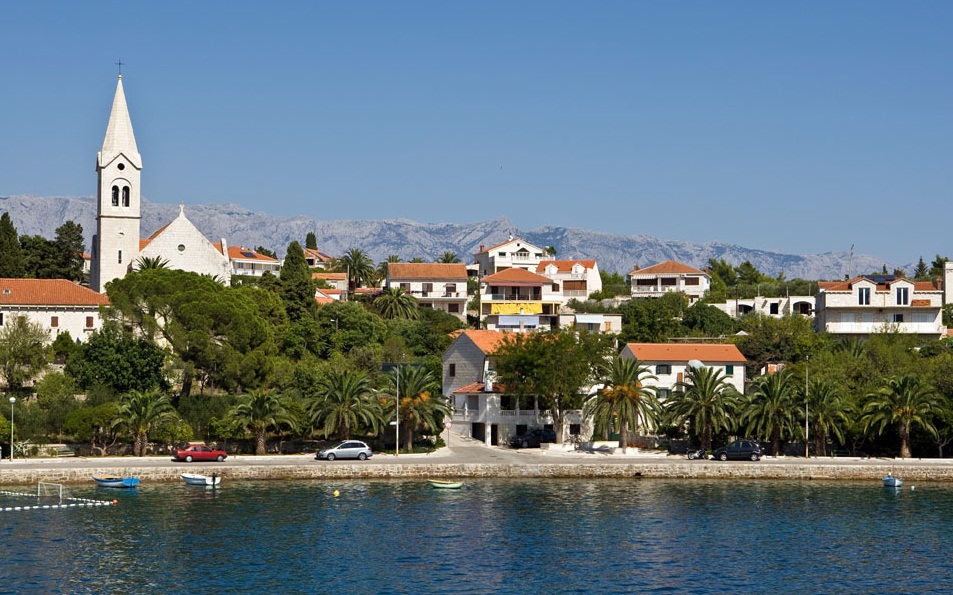 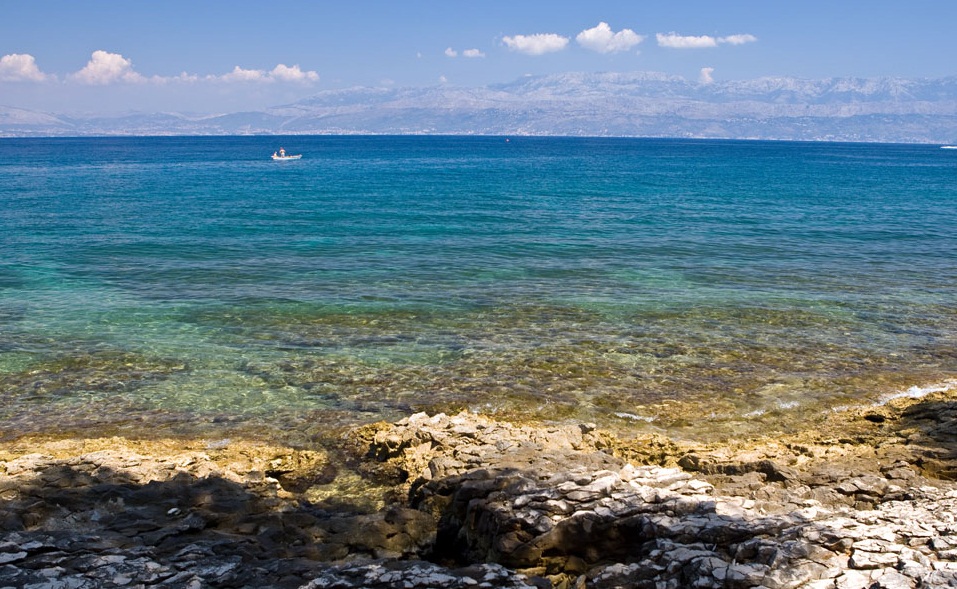 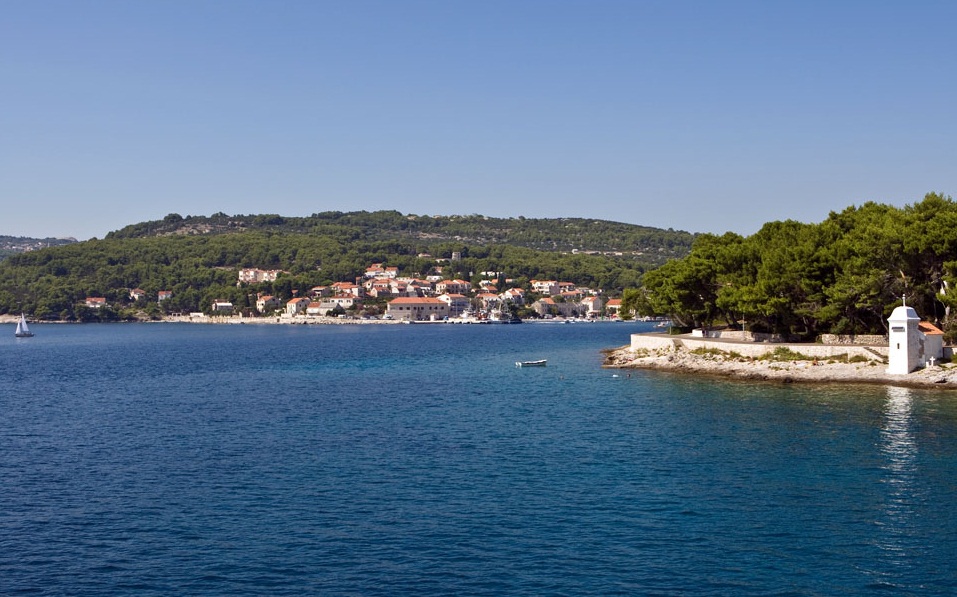 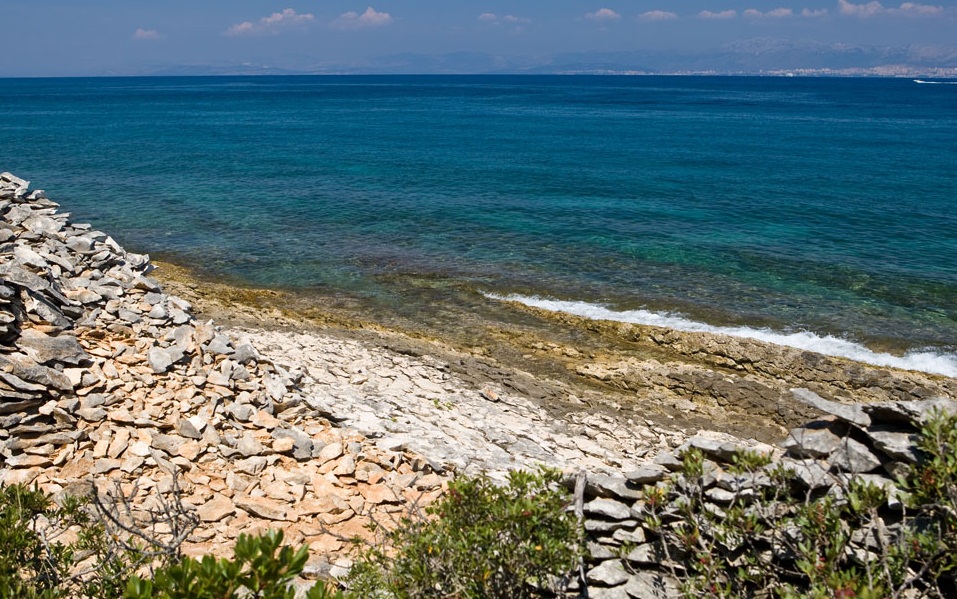 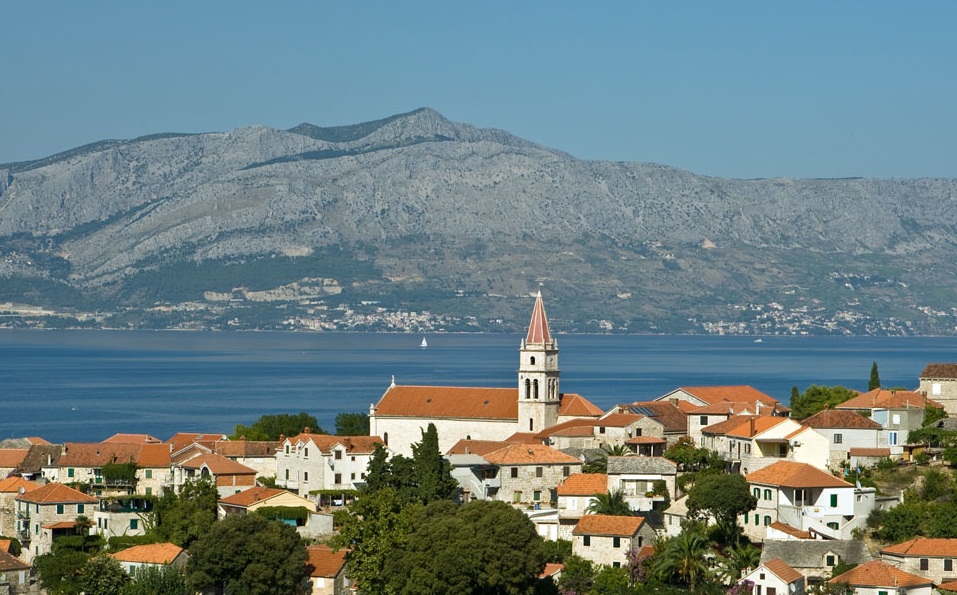 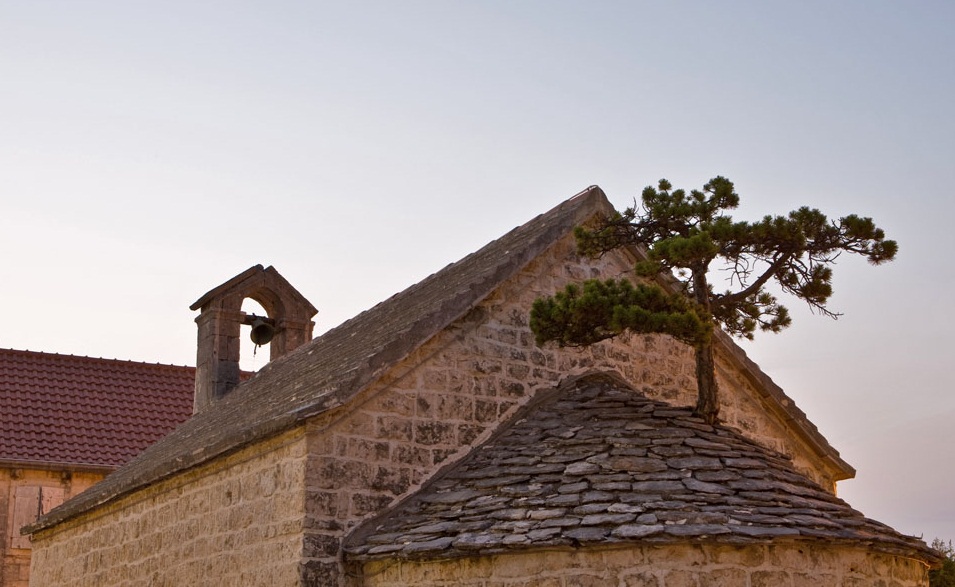 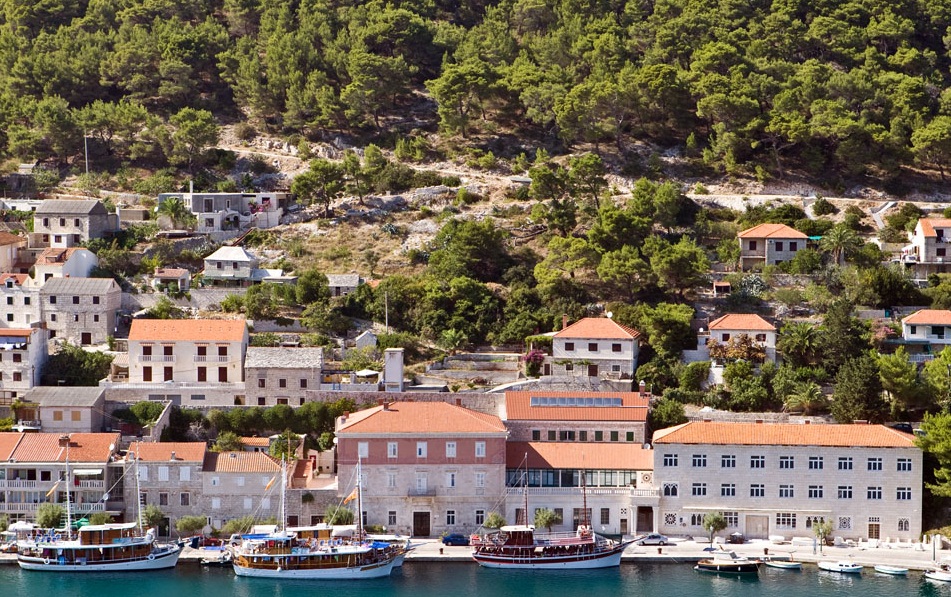 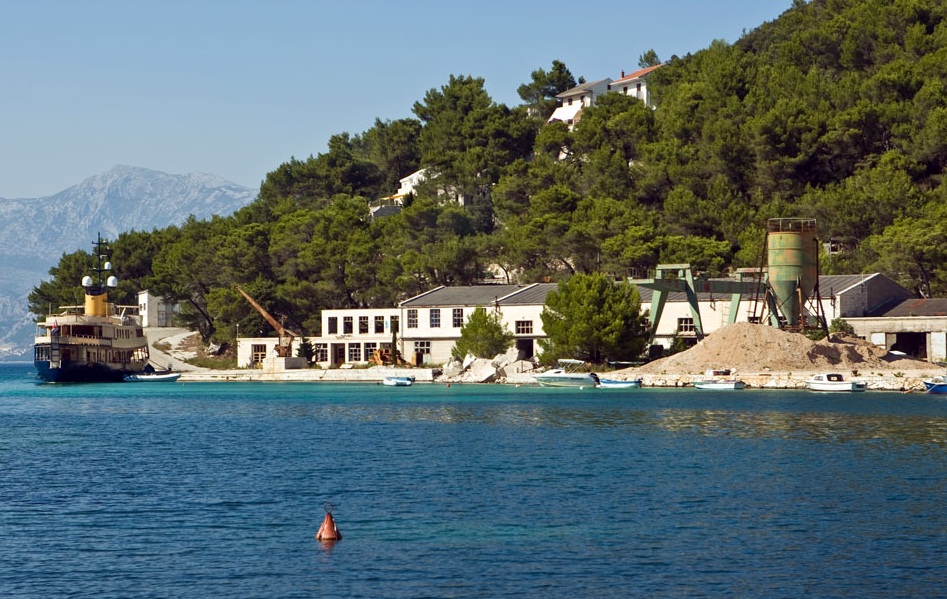 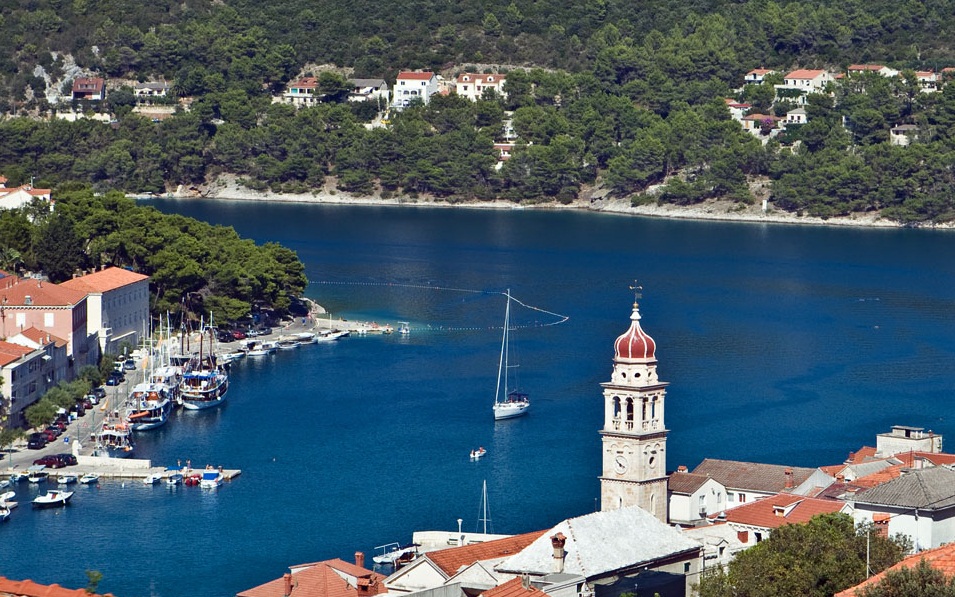 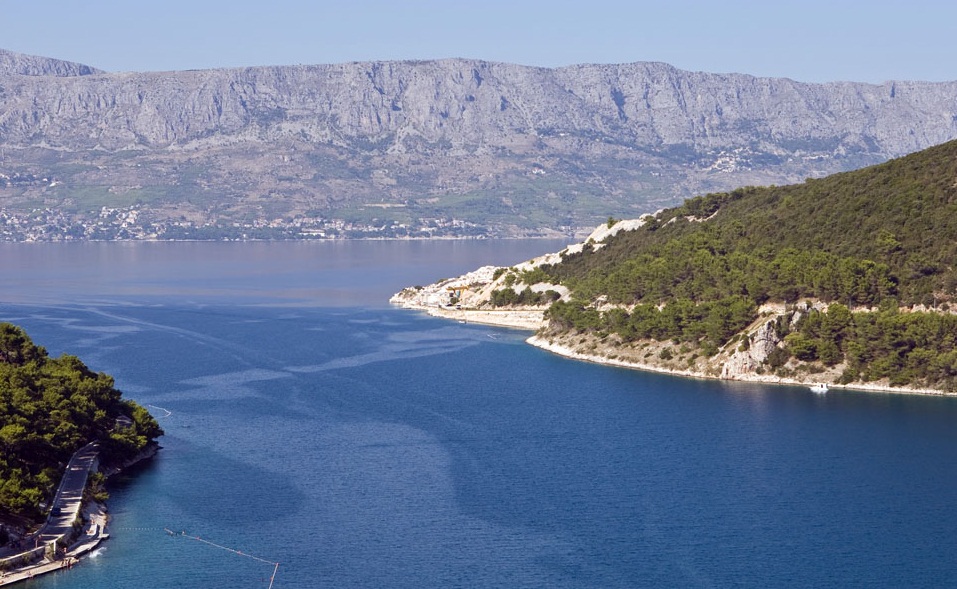 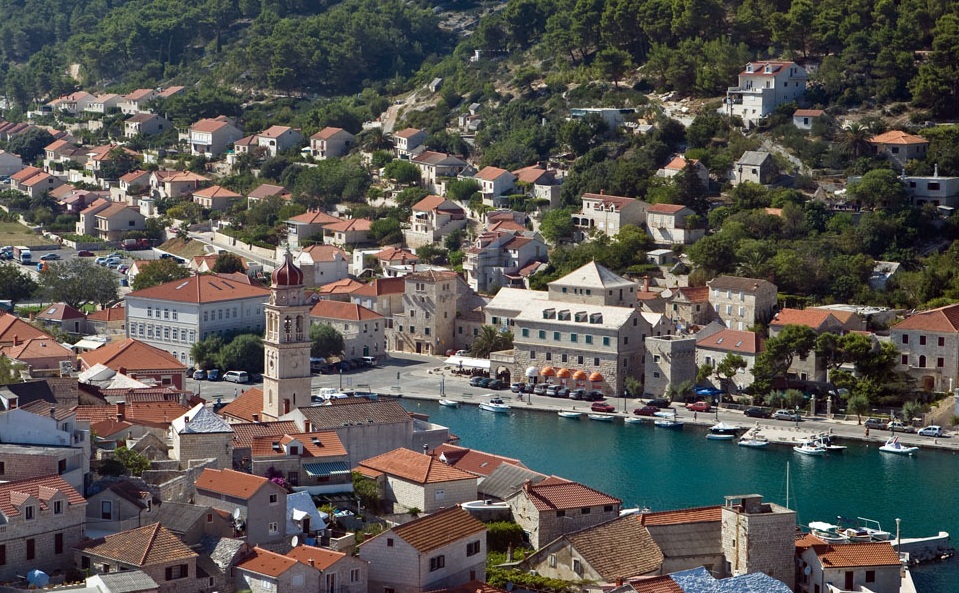