Eco-friendly locations / The Most Beautiful Caves and Grottos of the World / Batu Caves, Malaysia


Batu Caves are limestone caves which have a number of caves and cave temples, located in Gombak district, 13 km north of Kuala Lumpur, Malaysia. The name of the cave comes from Sungai Batu or the Batu River, which flows near the hill where the cave is located. Batu Caves is also the name of a nearby village. The Cave is one of the most popular Hindu shrines outside India, dedicated to the god Muruga. The cave is home to the annual festival Taipusam in Malaysia and attracts over 1.5 million pilgrims, making it one of the largest pilgrimage caves in history. Batu Caves are about 400 million years. Until 1860, several of the 18 "mouths" (inputs) caves were used by the local people from the Besisi tribe as a refuge during the hunt. Already in 1860, the Chinese settlers began digging guano to fertilize their vegetable plots. However, the cave became known only after the limestone hills were found by the American naturalist William Gornedeem in 1878. The Batu Caves is said to have been discovered by Tambusami K. Pillai, an Indian trader in the 1800s. He was fascinated by the entrance to the main cave, and dedicated the temple of the god Muruga, located within the caves. In 1891, Pillai, who also founded the Temple of Sri Mahamariamman in Kuala Lumpur, installed murti (statue dedicated) Sri Subramanya Swami that is today known as the Cave Temple. Since 1892 the cave began to conduct the Tamil festival - Taipusam. In 1920 a wooden staircase to the Temple Cave had been built. Of the various cave temples, which include land, the largest and the most famous is the Cave Temple or the Cathedral, so named because the cave is home to several Hindu shrines. Rising to almost 100 meters above the ground, the Batu Caves actually consist of three main caves and several smaller ones. The largest, called the Cave of Caves and the Cave Temple, has a ceiling height of 100 meters, and features decorative Hindu shrines. To reach it, visitors must climb a steep staircase of 272 steps. At the heart of the hill are two more caves : the Cave Art Gallery and the Museum Cave, both of which are full of Hindu statues and paintings. Many of the shrines relate the story of the victory of the god Murugan over the demon Surapadasom. The Ramayyana cave has an elevation of 50 m and contains a temple dedicated to Hanuman, the noble monkey god and helper of Rama. The temple dedication ceremony was held on November 2001. The cave depicts the story of Rama Ramayyana in a manner to very effectively chronicles. The cave is well lit and allows the visitor to stroll quietly along the wall looking describe the cave. The cave is arranged in such a way that the visitor has the feeling that everyone is walking through the giant intestines of a powerful demon, Kumbhakaranna, brother of King Ravana Lanka. The high statue (130 feet in height) at 42.7 m belongs to the god Muruga and was introduced in January 2006, after three years spent in building it - the tallest statue of the god Muruga in the world. There are various undeveloped caves, which contain a diverse range of the cave fauna, including some unique species such as fruit bats and spiders Liphistiidae Eonycteris. The site is also known for its numerous monkeys macaques, which visitors feed sometimes involuntarily. Below is another cave temple. It is a dark cave, with its amazing rock formations and many animals that can no longer be found anywhere. This is a two-kilometer network of relatively untouched caverns. Stalactites protruding from the ceiling of the cave and stalagmites rising from the floor, form intricate formations such as cave curtains, ceiling stones, cave pearls and shells, the formation of which took thousands of years. To maintain the ecology of the cave, access is limited. The Malaysian Nature Society organizes regular educational and tourist trips to the Dark Cave.

Write your Review on Batu Caves, Malaysia and become the best user of Bestourism.com 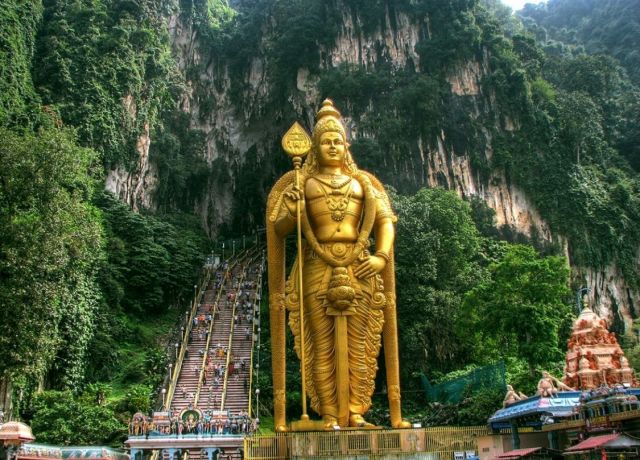 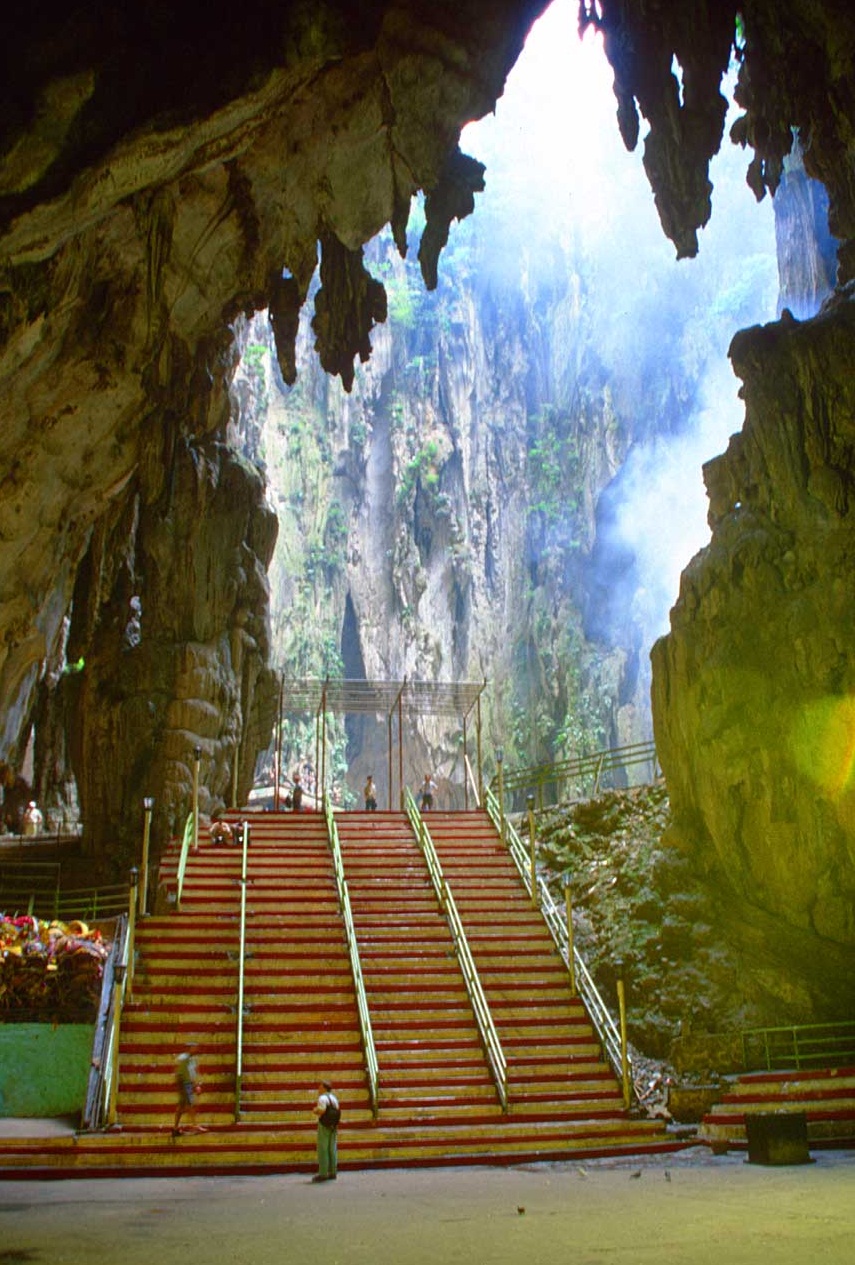