Eco-friendly locations / The Most Beautiful Caves and Grottos of the World / Huashan Caves, China


At the end of the last century in the Chinese province of Anhui, the Huangshan Caves were discovered. Many people immediately dubbed this unique nature as the eighth wonder of the world. In addition, the location of the famous caves is at 30 degrees North latitude (the same as the Egyptian pyramids and the Bermuda Triangle) right to the image of Chinese mining caves. This is something mystical and supernatural. And when it became clear that the cave Huangshan - works not of nature but by human hands, the interest in the opening was huge. Now scientists say the discovery of 36 caves located at a distance of 5 km is amazing. The dimensions of the caves are dazzling. For example, the cave number 2 and number 35 cover an area of more than 17 thousand square kilometers. The cave number 35 is open to the public. There are 36 sites, 26 columns, each of a diameter less than 10 m. All caves have intricate multilevel structures. Some found the bas-reliefs, stone terraces, pools and ponds. Internally the space of caves have alternations of narrow and wide corridors, spacious halls, so it seems that you are on an excursion to the ancient palace of luxury. Regarding the establishment of these unique sites, scientists still argue. Most of them are inclined to think that the caves were built in the era of the Jin Dynasty (III-IV centuries. BC).This is shown by numerous finds of pottery, which was characteristic for this period. Above all, this version is confirmed by preliminary studies of stalactites. Unexplored mysteries, but the mysteries remain. The most important of them is why such a majestic structure wasn’t mentioned in any of the historical sources? How ancient builders were able to withstand the angle sets: the angle of inclination identical caves of Mount Huashan itself? And why in the caves there is any practically echo?

Write your Review on Huashan Caves, China and become the best user of Bestourism.com 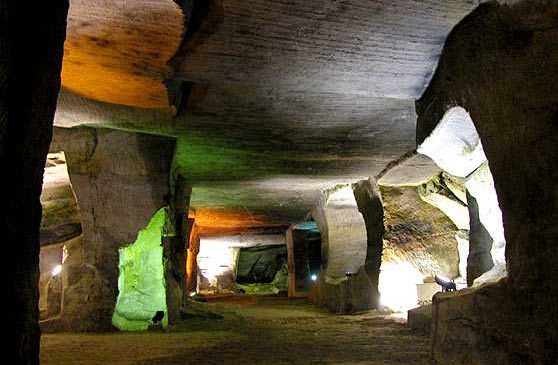 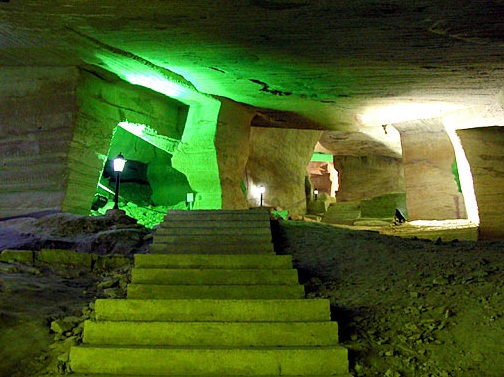 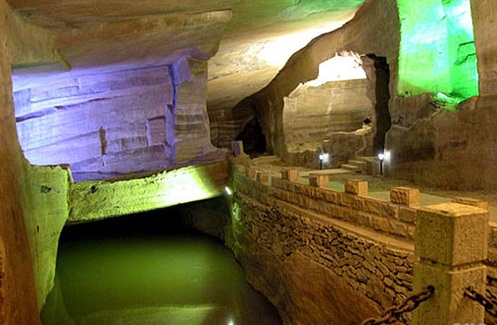