Eco-friendly locations / The Most Beautiful Caves and Grottos of the World / The Snake Cave, Crimea


The Snake Cave got its name not from the fact that there snakes live and its main inhabitants are bats. But all the moves in a cave are so long and convoluted, that it gave it such name. The Snake cave is located just 10 kilometers from Simferopol, river valleys and Salgir Alma. The road to it has its roots in the clean village. The ascent to the cave is not very complicated, but it is still better to enlist the help of guides or instructors if you have no experience to travel through the caves. It has a large, more than 320 m. The same cave is located in the three tiers of numerous lazami and transitions. The Snake Cave is the largest karst cave in the Crimea. The archaeologists have conducted excavations in it, and found that the ancient people visited it back in the VII - VI century BC. But it is not used as a dwelling, but rather as a sanctuary to do the ritual sacrifice of animals. Snakes used the cave as the Scythians and pagan temples. In addition, the cave served as a source of water, permanent bodies of water in the depths of the population provided with water. Now they are all dried up, but survived underground water. Right from the entrance the two-story cave is clearly visible, and the third is almost not visible. The overall height of the cave is of 11 meters, the width is of 5 and it has a mushroom shape. The 15 meters area from the entrance is dark. It is here that the second and the third floors of the merge, because of the overlap between them was destroyed by landslides. A little further expanding the well leads to the first floor. After a series of rotations the cave ends in a dead end, with no other way out of it.

Write your Review on The Snake Cave, Crimea and become the best user of Bestourism.com

Maps of The Snake Cave, Crimea 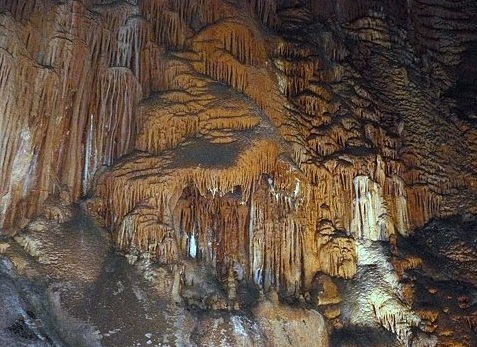 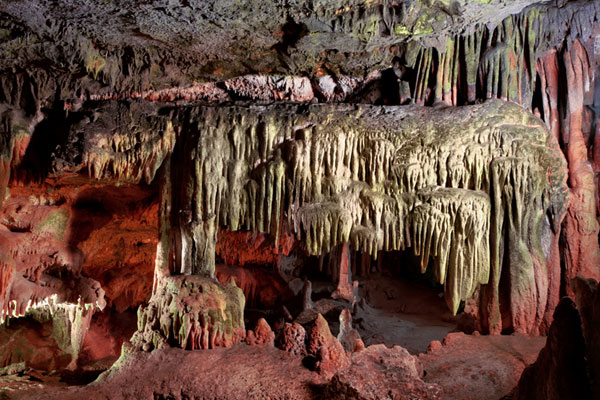