Eco-friendly locations / The Most Beautiful Caves and Grottos of the World / Sof Omar Caves, Ethiopia


If you look at caves in terms of geology, they represent only a cavity in the earth's crust, but the caves have played an important role in the development of humanity, and through fear of the unknown the man hasn’t studied thoroughly many of the caves of the planet. Many caves have survived the so-called "rock" pictures of the first people that make it possible to understand the life and culture of the ancient inhabitants of the earth. Many caves are interesting and varied for their interior.

Description of the Cave

The Sof Omar Caves have a length of 15.1 km (9.5 miles), making them the longest cave system in Ethiopia. A source claims that this system is the largest in Africa. The caves are located in Bala in the south-eastern Ethiopia , where flows the Web River. Log opens in Ive Mako and reappears at a distance of 1 km in Holuke. For a long time the cave was a religious center and it is a sacred place for the local and traditional religions and Islam. The caves are known by many posts, especially those that are located in the "House of the Colon." According to a tradition, Sof Omar was the name of a Muslim saint who lived in the area, and Ive was the name of his daughter. Mako and Holuka are the local names for "caves". The researcher Arthur Donaldson Smith recorded the visit to the cave in 1897. An Italian expedition also visited the cave in 1913. In 1934, Henry Bryuil spent some archaeological research in the field. The Italians almost certainly visited the cave during the years of occupation, but apparently none of these early researchers did not pass on to Holuke Ive Mako. In 1967, Eric Robson, Chris Klafem Kabir Ahmed explored and discussed, and the cave, made a record 8 km of passage. After this, the Ethiopian Tourist Board has published a brochure about the cave. Although the area is not readily available and the tourist industry has not been extensively developed in the area, a few intrepid visitors made the trip to the then remote cave. In February 1971, Professor Theodore Monod from the National Museum of Natural History of France, Bill Morton (University of Manchester Speleology, Caves Research Society), and Ato Mazhmar Hsilemalid recorded another-km new passage in the famous cave. The same year Dick Ashford and Malcolm Hale Larga Selassie made a study of caves and some species of bats living in a cave. In 1972, the British expedition arrived in Ethiopia. The team included Dick and Tim Remsden Renvozi (Speleology Club of Preston), Simon Amatt (Birmingham Karabinersky Club), Dave Catlin (Club Bradford University), Paul Remsdena (Center for the Boy Scouts Vernsayd), Terry and Steve Raynor Vorzingtona (Sheffield University Speleological Society).With some initial help from Bill Morton's group made a systematic study and review of the cave, and published the full report, "Sof Omar Caves and Ethiopia" Cave Research Group of Great Britain. The team found 6.1 km of new passages, bringing the total number of survey length 1.15 km. Sof Omar has 42 inputs, but in general, only four of them are suitable to enter the cave safely. The House of the Colon is a unique feature in the world of caves.

Write your Review on Sof Omar Caves, Ethiopia and become the best user of Bestourism.com 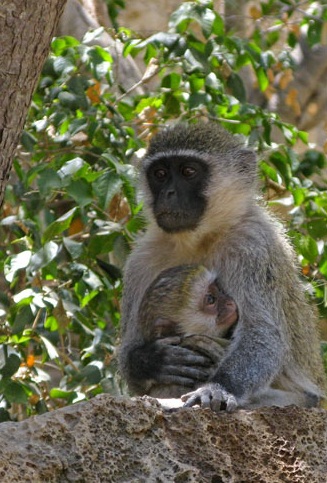 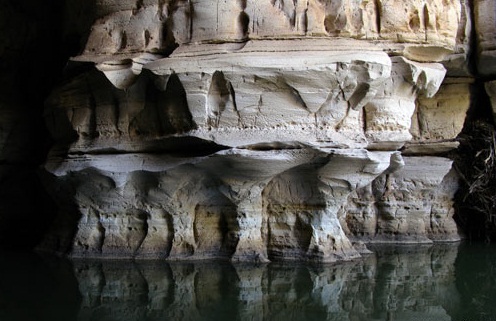 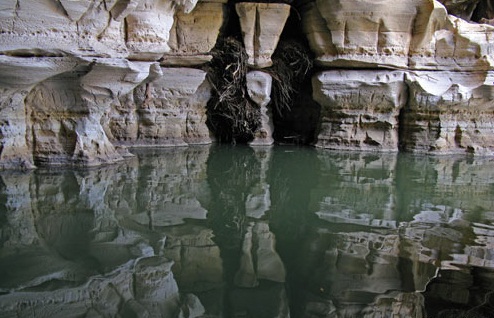 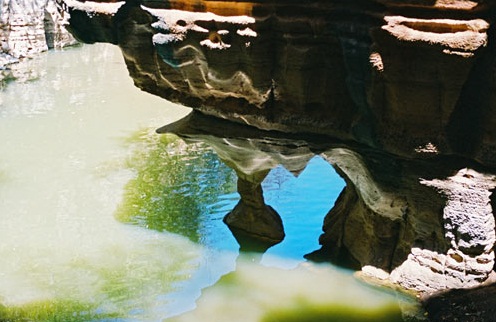