Eco-friendly locations / The Most Beautiful Caves and Grottos of the World / Lechuguilla Cave,U.S.A.


Lechuguilla Cave at National Park Carlsbad Caverns is one of the longest caves in the world (210 km and the deepest cave of the continental U.S. (-489 m ). The cave is unique in its origin and diversity of crystalline mineral deposits. The name matches the name of the canyon cave, which houses the entrance, and, in turn, it is called by the Latin name of common local species of agave ( Agave lechuguilla ). Until 1986, Lechuga was known as the Misery Hole ("miserable hole") and it was a well depth of 25 m, resulting in dry moves of 120 m . In the 1950s, cavers reported wind noise in the dam at the bottom of the cave. In 1984, cavers from Colorado received permission from Carlsbad National Park guide to the excavations, and on May 26, 1986 it brought a new pit of the cave . In the cave there is a set of various sinter and crystalline structures, as carbonate ( calcite ,aragonite ) and sulfate ( gypsum , etc.). Many forms are unique, such as the giant gypsum "chandeliers" of up to 6 m. Lechuguilla Cave is the fifth in the opening of the passages in the world, with a long 207 km (128 miles). There are unusual and rare geological formation a large number of gypsum and sulfur deposits with a characteristic lemon-yellow. The cave is located in New Mexico at Carlsbad National Park.

Write your Review on Lechuguilla Cave,U.S.A. and become the best user of Bestourism.com 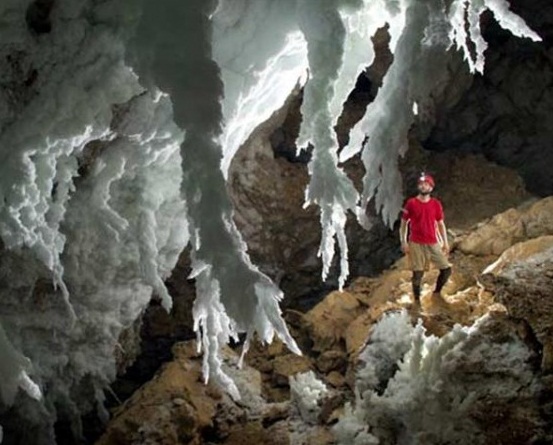 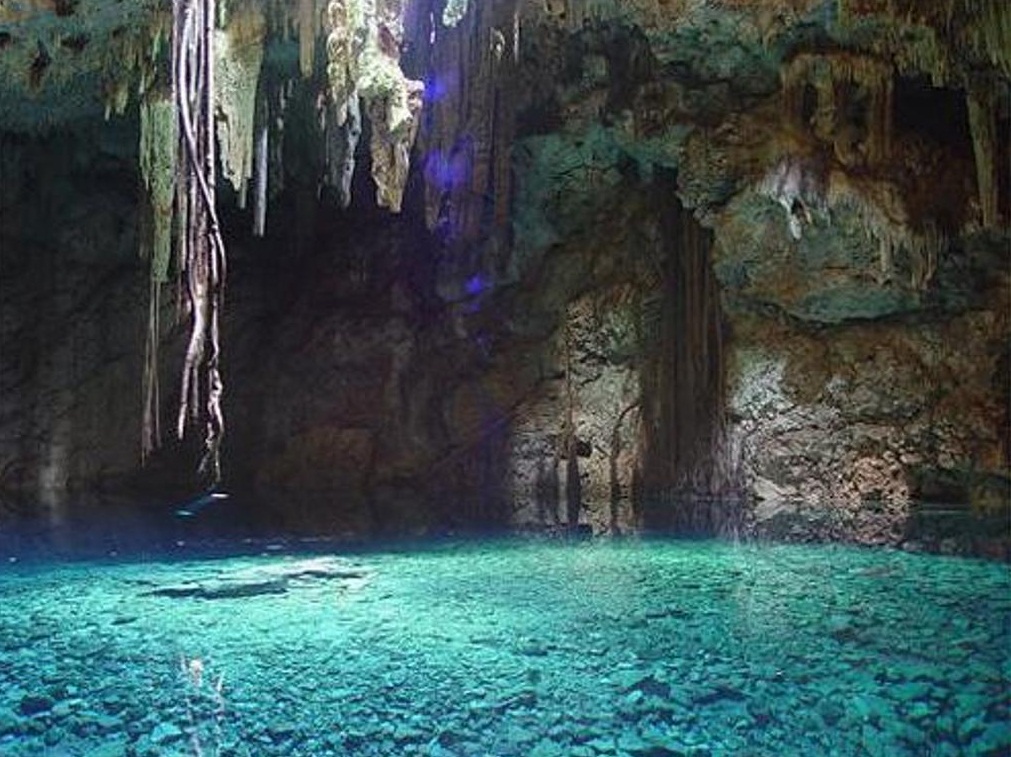