Eco-friendly locations / The Most Beautiful Caves and Grottos of the World / Škocjan Caves, Slovenia


The Škocjan Caves are a unique natural phenomenon, the creation of River River. The river originates below the plateau and flows in Sneznik fifty-five kilometers from the surface. After reaching the karst limestone surface that is, the river is not only deepening its bed by erosion, but also by corrosion and dissolves the limestone. In the first part of its course on the limestone, the river flows over the surface, and at about four-kilometer-long gorge ends on a magnificent wall where it disappears underground. The River River is the largest blind valley in Slovenia. In the past, probably in the early Pleistocene, several hundred thousand years ago, the cave ceiling collapsed about 200 meters from the shell, resulting in collapse. The Big Valley (up to 165 meters) and the Little Valley (120 meters) have been established, separated by a natural bridge, the remains of the original ceiling of the cave. Above the caves, the wall between the sink and the wall of the Little Valley, lies the village of Škocjan. Near the houses, there is another entrance to the subway, ninety feet deep abyss called Okroglica, which ends just above the underground river. Škocjan caves are the only monument in Slovenia and the classical field of Karst on the UNESCO list, the natural and cultural world heritage sites. Thus, they occupy a significant place among the monuments of the nature in the world. The entry itself is important from various points of view: that is the most important thing Škocjan caves have been recognized throughout the world, and that the state has committed itself to do its utmost to preserve and protect this wonderful natural object.

Write your Review on Škocjan Caves, Slovenia and become the best user of Bestourism.com 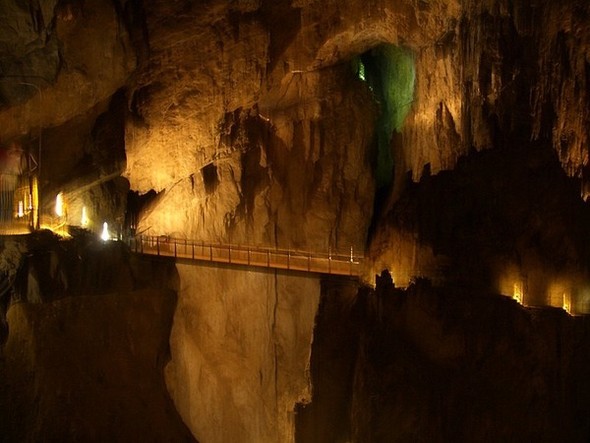 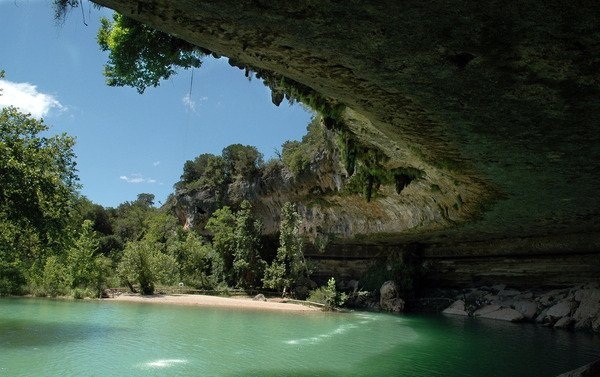 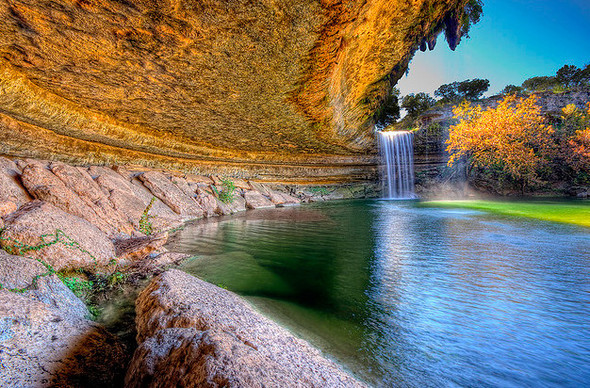