Eco-friendly locations / The Most Beautiful Caves and Grottos of the World / Jeita Grotto, Lebanon


Jeita Grotto is one of the most famous natural attractions in Lebanon. It is a complex consisting of two karst caves - the Upper and the Lower Caves formed by a river of limestone rock. The length of the lower cave is about 6900 m and the top is about 2200 m. The Lower cave was inhabited in prehistoric times, then it was re-opened by an American missionary in 1836. It was opened to visitors in 1958. It can be inspected only by boat because an underground river flows there, which is a source of fresh water for Beirut. For visitors there are available 750 m. The Upper cave was discovered in 1958 by Lebanese speleologists at 60 m above the bottom of the cave. Shortly into it from the bottom of the cave for visitors an access to the tunnel was laid and in 1969 it was open to the public. At the top of the cave you can see stalactites, stalagmites and other formations. Three rooms are opened to the cave for the visitors, the height of the largest of which 120 meters. The cave is the largest stalactite cave in the world, its length is of 8.2 m. Jeita Grotto, which was opened in 1836, shocked many travelers with its beauty and mystery. This natural cave of stalactites and stalagmites, with a total length of 6 km divided into two levels is a real natural wonder of the world. In the upper level you can easily be taken to the trailer cable car, and despite the fact that its length is about 2 km, only 800m are available for inspection. The lower level grotto, not inferior in beauty and the game of colors, can be seen sailing by boat. The visit might end with the upper grotto great hall. The height of the dome is about 100 m, and in summer, once a year if you are lucky, you can hear here playing music, which is simply fascinating in that atmosphere and acoustics. Up on the mountain stands the statue of Our Lady “Harissa”, Beirut’s keeper.

Write your Review on Jeita Grotto, Lebanon and become the best user of Bestourism.com 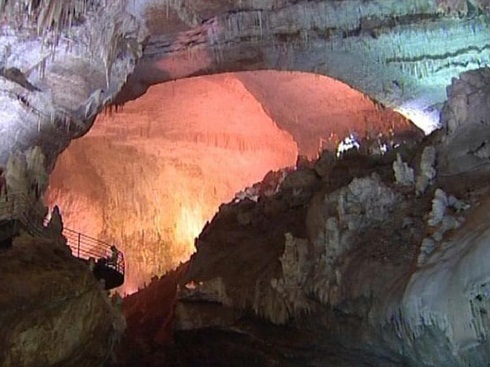 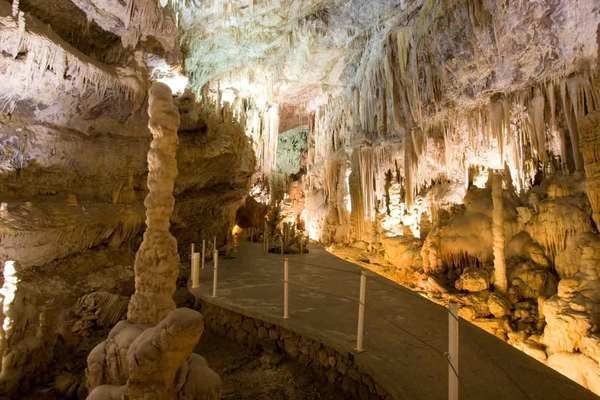 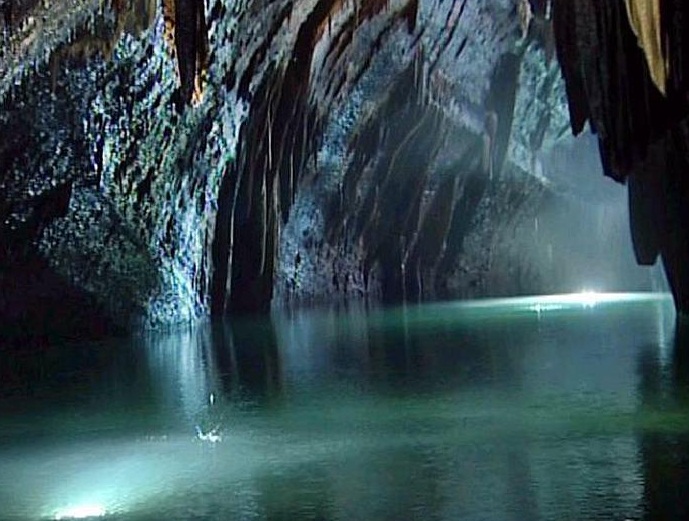