Eco-friendly locations / The Most Beautiful Caves and Grottos of the World / The Marble Cave, Crimea


One of the most beautiful karst caves in the world, located in the bowels of the mountain massif Chatyrdag south-east of Simferopol, Crimea, the Ukraine. According to the legend, the cave was discovered in 1987 by a shepherd who was looking for some lost sheep. The Marble Cave is undoubtedly one of the most famous caves of the world which has great beautiful halls. Visible from various points and distances, the picturesque silhouette of the mountain is a symbol of the Crimea. Anyone who gets here is amazed by the multiplicity of the charm and picturesque various sinter formations and crystals. The length of the routes equipped with marble are a mile and a half. The length of all the explored rooms are more than 2 km, and the depth is of 60 meters. The tour begins in the gallery of fairy tales, so named because of stalactites, stalagmites and sag whimsical, fantastic forms.

Description of the Cave

The Marble Cave was discovered only in the late 1980s, but after a year it began to ennoble. Lighting was summed up, concrete paths and railings had been paved. In general, there are around 160 caves at Chater Dagh, that’s why the plateau is somewhat reminiscent of the lunar surface The Marble Cave is in the Upper Jurassic limestone block and it is divided into three parts: the main gallery, the Lower and the Side "Tiger Moves." The galleries of huge dimensions are divided into separate rooms by natural incrustations. The length of the explored passages is only of 2050 meters. The length equipped with tour itineraries is more than a kilometer. It could have been hard to walk today along the halls and the corridors of the Marble Cave, if at that time Simferopol cavers didn’t open. The uniqueness of the Marble Cave has brought it international fame. According to the famous explorers, the Marble Cave is among the five most beautiful caves in the world. Equipped in 1992, the Marble Cave was recognized as one of the most visited caves in Europe. Thanks to the popularity it was immediately appointed to the International Association of caves. The "Marble Cave" Complex is equipped to visit the magnificent caves Emine-Bair-Khosar and unsecured legendary cave Thousand, Cold, Three-eyes. The marble sculptures caves can be considered a princess, a frog and a dragon head and a mammoth elephant, Santa Claus and the Master of the cave. And this is not a complete list of the works created by a genius sculptor - the nature. The Marble cave itself is a true natural underground museum exhibits which are stone waterfalls, cave pearls placers, terraces and delightful sinters. The cave is extremely rich in stalactites and stalagmites. The Marble Cave can be reached by bus, but you can own - from the village of Marmara to the cave to go 8 miles along the transmission line through the quarry. The halls in the cave are formed by the division of common galleries incrustations and clumpy in bulk. The ceiling in the gallery of Tiger's move down, so you can examine every detail hundreds of stalactites, and under the feet of "bloom" unique flowers. The name of it came after having found the remains of the ancient saber-toothed tiger. The gallery is divided into several rooms with columns and wandering stone waterfalls. In the Marble Cave, there is hidden, the Lower Gallery, which hosts exotic granted lights and special clothes and a group of three hours immersed in a less known part of the cave, which is peculiar a mineralogical museum. In the lower gallery in the hall perestroika began - one of the largest halls in Europe equipped with the largest cave room of the Crimea, stretching to a length of more than 100 feet and reaching a height of 28 meters. The massive walls of the hall are covered with coral "colors", and giant boulders at the bottom of the hall and fine sinter columns the imagination. The route ends at the crest of calcite "dam" that covers hundreds of fine trays. The palace can be seen from the top of the room with unique wandering columns of "The King" and "The Queen" and the path going through the blocks of stone, plunges into the narrow slit, down from the ledges and leads to the pink room. Here are: steep walls covered with sinter curtains, blocks of limestone with calcite incrustations, mysterious skeletons of animals under stones, unique stone roses covering the body of the grotto. In the hall of the Hope cascades of golden incrustations constitute the walls of stone "altars." The Balcony Room is the largest in the Lower Gallery of the Marble Cave and the most impressive 12-foot stage divides it into two ornate floors. In the hall you can get luster, past stone Dwarves, through this stalactite "forest" - hundreds of thin, transparent calcite tubules. From the ceiling dozens of precious "chandelier" completely covered with coral "flowers" are hanging, some of them almost reach the floor. Here the tour ends, and the cave still have 4 halls: landslide, channel, and the Chocolate Room.

Write your Review on The Marble Cave, Crimea and become the best user of Bestourism.com

Maps of The Marble Cave, Crimea 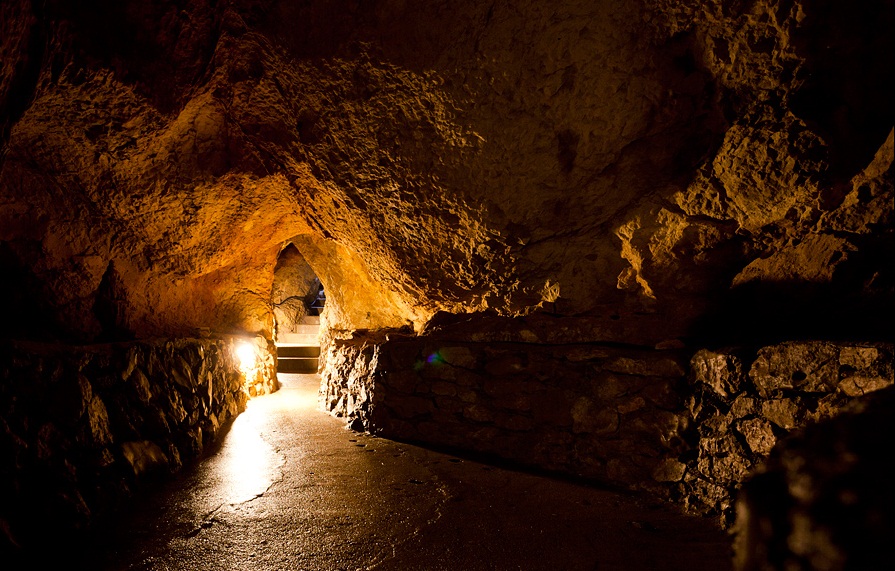 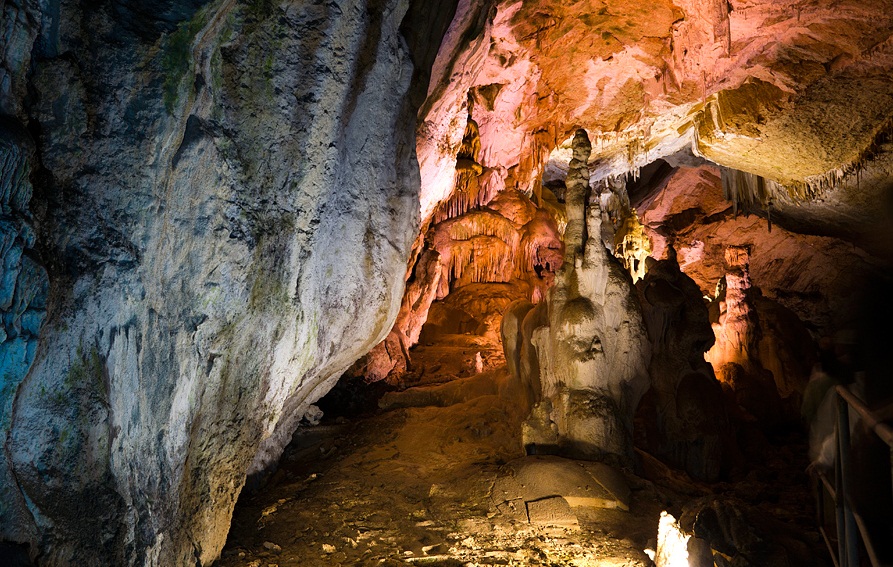 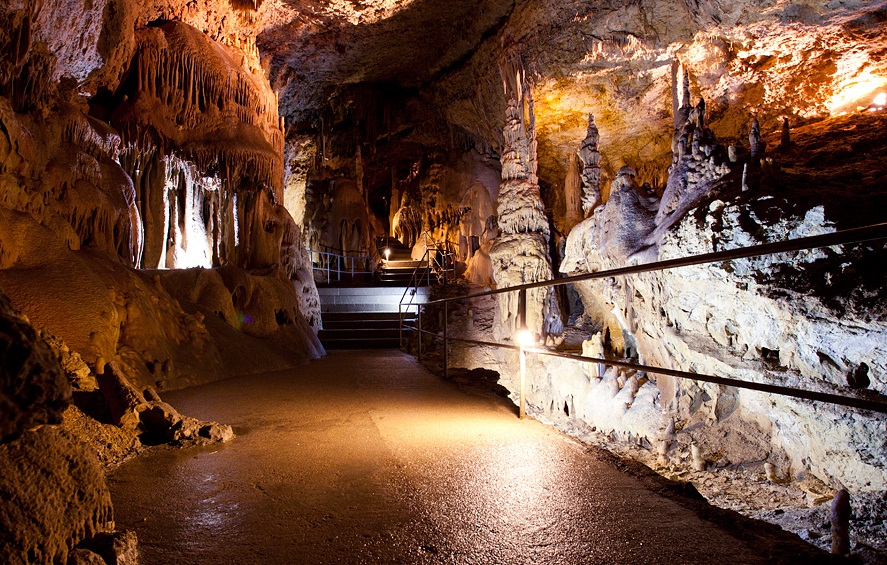 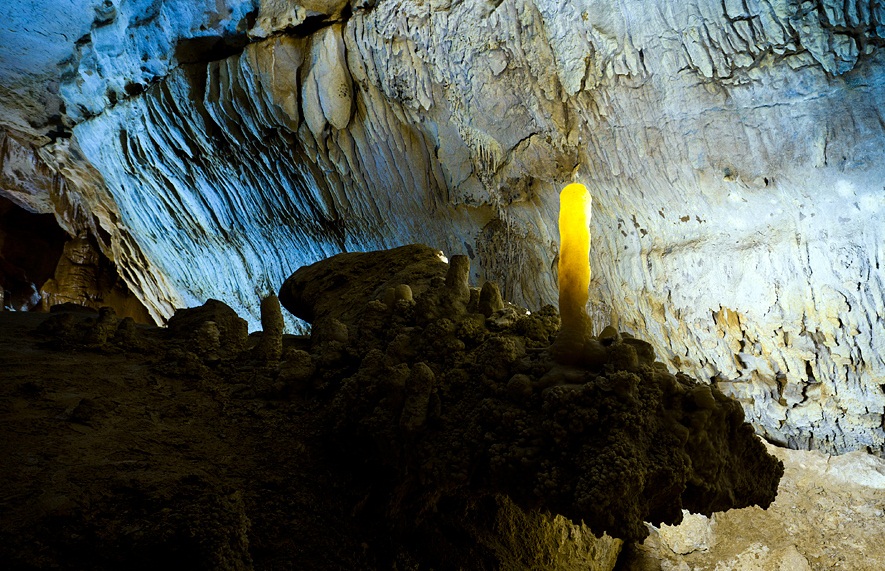 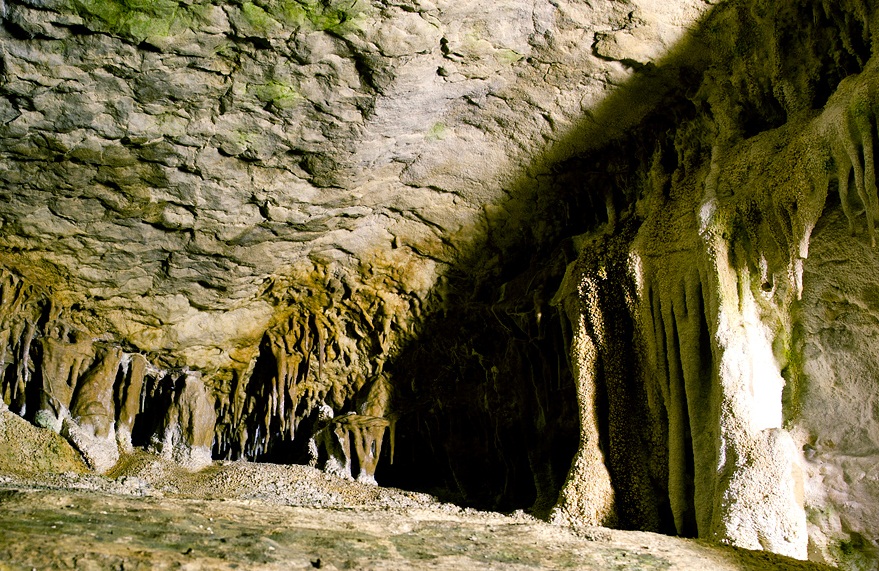 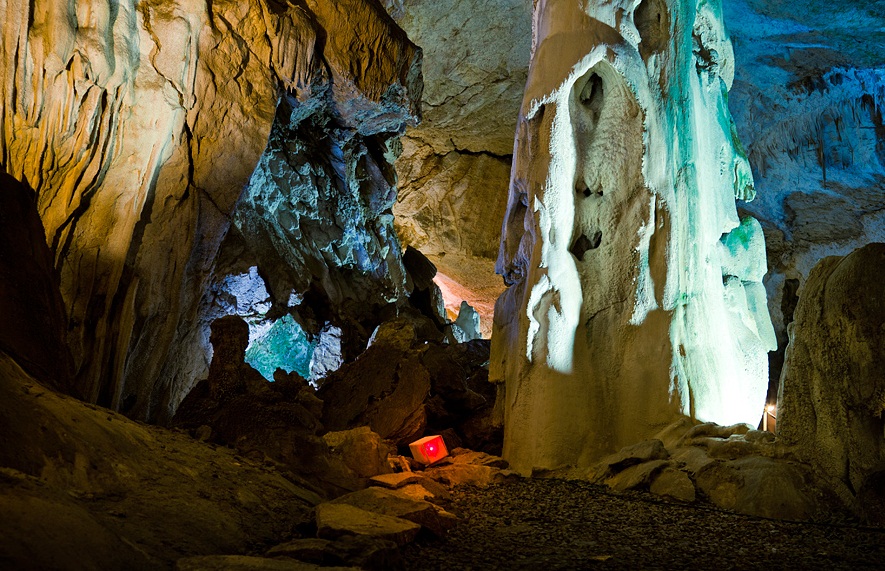 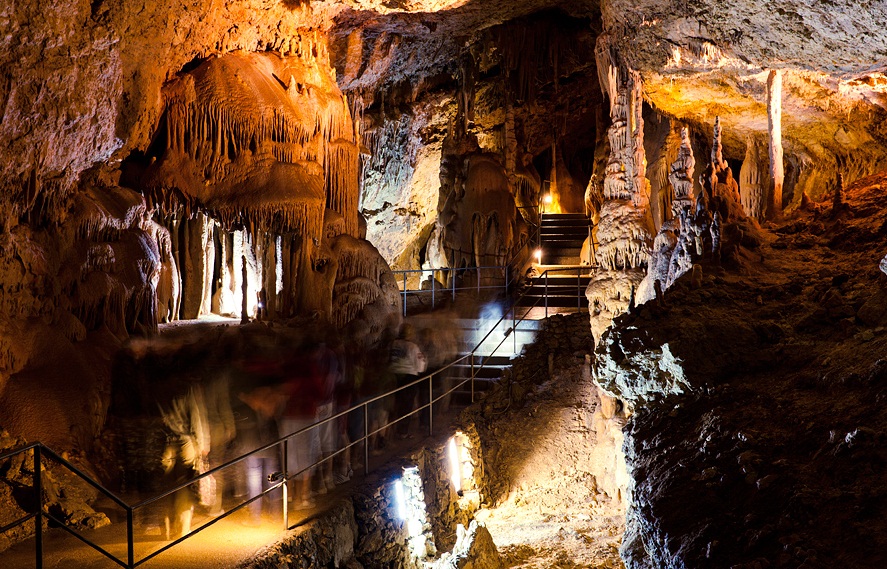 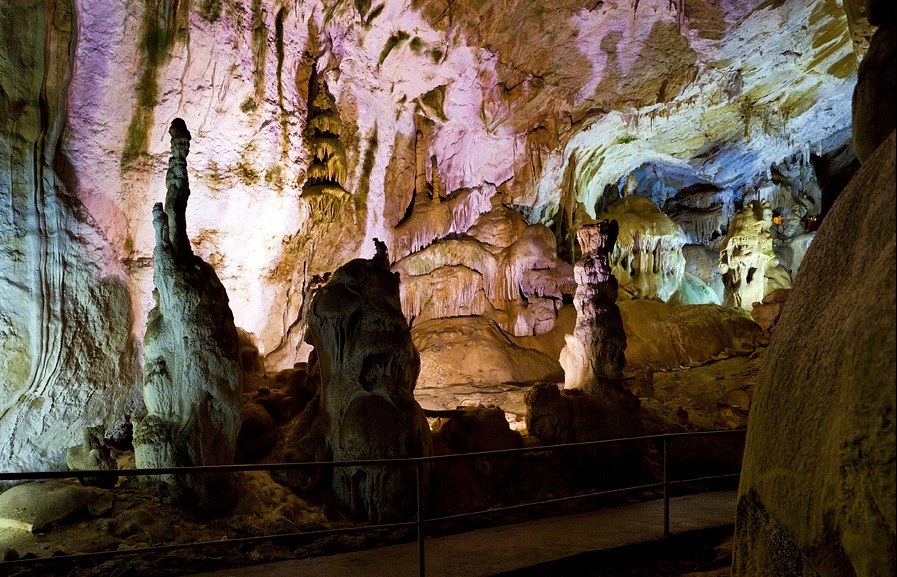 The Marble Cave, Crimea - Natural Wonder of the Ukraine