Destinations / The Best Parliament Houses in the World / The Secretariat Building, New Delhi


New Delhi is part of the capital of India, the city of Delhi. The main government offices are located on its territory. Initially, the area of New Delhi was built for the administration of the British colony, which suffered from its residence in Calcutta. New Delhi is the imperial city, which covers an area riddled with long tree-lined boulevards. In designing this part of the city participated the Society of London Architects under the guidance of the architect Edwin Lyutensa, who assisted the well-known architect Herbert Baker in that period. The office buildings on the territory of New Delhi represent the top of the architectural work of the early XX century. If you walk in New Delhi, heading down the Radzhpath avenue you can see the Radzhpath Raysina hill in the west. Monumental buildings in the imperial style on the hill are the Secretariat, the former residence of the British colonial authorities, which are arranged by various ministries: the secretariat buildings on the hill Raysin, the Secretariat Ministry of Foreign Affairs is located in the southern part, the North Building - Ministry of Finance . The former British building of the Secretariat, which now houses the University of Delhi, the Parliament House, one of the wonders of the world represents a stainless steel metal column.

The building of the Secretariat is a complex of buildings on both sides of the avenue Radzhpat that includes several major ministries of the Government of India . Two buildings, which consists of complex, referred to as "North” ( North Block ) and "Southern” ( South Block ) "quarters" and contain the ministries:

 Ministry of Foreign Affairs Often the name "Northern Quarter" and "Southern Quarter" link to the Ministry of Finance and Foreign Affairs respectively. The building of the Secretariat finds within the British built the administrative area known as Lachensivske Delhi . The complex was designed by the British architect Herbert Baker , it includes elements of Moghul architecture and Radzhputany architecture. The Secretariat was the largest administrative building at the time, the parliament building, the world's largest circular building, a covered roof. It operates the India War Memorial, which is called "Gateway to India" and is an arch, erected in honor of Indian soldiers who died in hostilities of World War II.

Write your Review on The Secretariat Building, New Delhi and become the best user of Bestourism.com 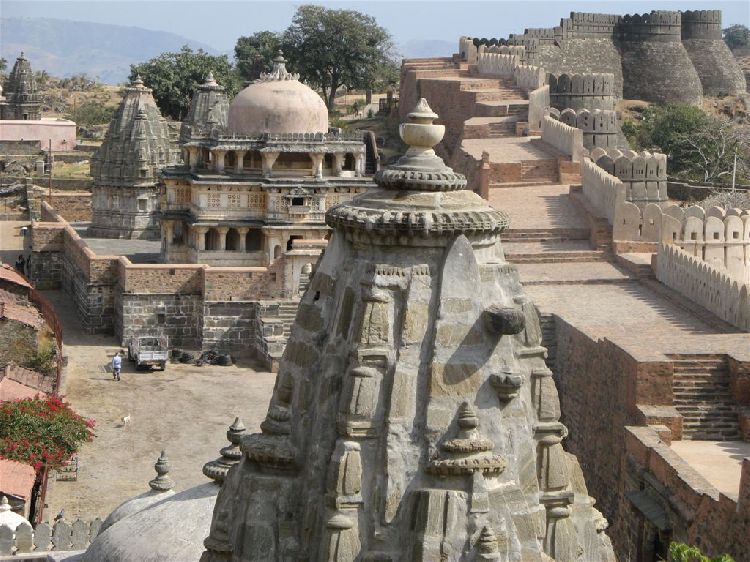 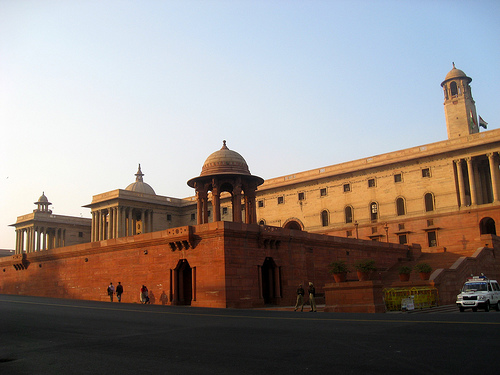