Destinations / The Best Parliament Houses in the World / The Capitol, Washington D.C.


The majestic Capitol is the place of the U.S. Congress and the architectural complex on Capitol Hill with the Library of Congress.When it comes to the capital you will have much to do in Washington, but the Capitol building will be at the top of the list to visit. Of all the events in Washington, it will be the most impressive and beautiful sight in Washington. The Capitol is known for its impressive architectural design. It is known for its well-known government meetings held there since 1973. There are many rooms to see the capital building, including five levels, the Old Supreme Court Chamner, Caves, historical exhibits, Brumidi Corridors and much more. Washington attractions are plentiful, but the capitol construction is one of the most famous of the country. You can take a tour of the building and be able to see up close some of the historical and the last places of the government. Capitol is one of the biggest parts of Washington Tourism. Capitol Hill is in a picturesque park and it was designed by William Thornton in the 1793-1865 years. The United States Capitol is a symbol of the American nationhood by right among the five most famous monuments in the country. The Capitol is the most majestic of all public buildings. In the middle of the building is a rotunda, which has 28 m in diameter, and above it rises a 90 m dome, whose top is decorated with a statue of Liberty, whose height is of 6 m. The two wings are the meeting rooms of the Senate and the House of Representatives.

Write your Review on The Capitol, Washington D.C. and become the best user of Bestourism.com

Maps of The Capitol, Washington D.C. 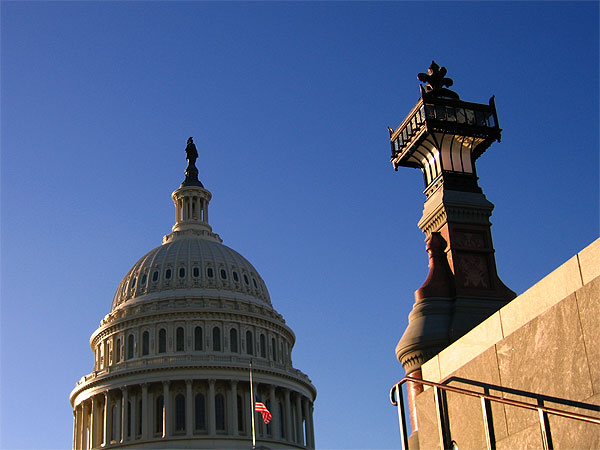 The Capitol, Washington D.C. - Picturesque view of the top 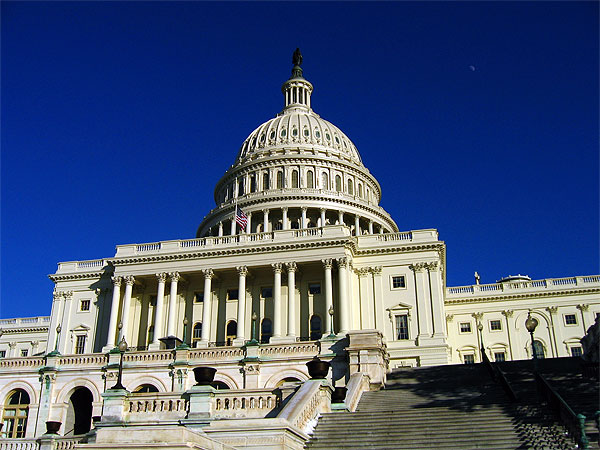 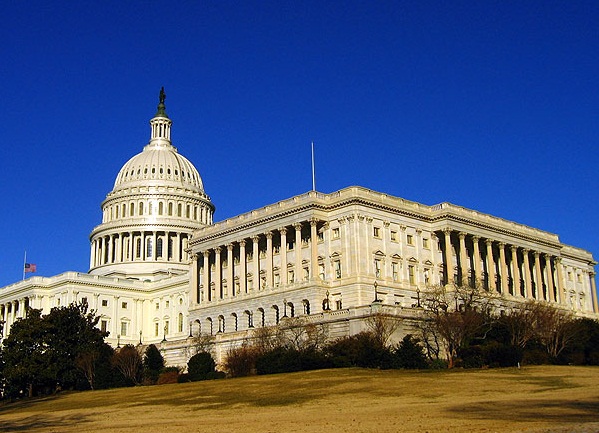 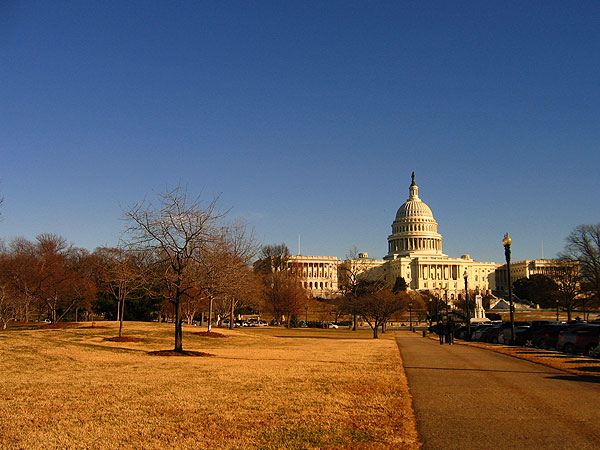