Destinations / The Best Parliament Houses in the World / The Seat of the European Union, Belgium

The Seat of the European Union, Belgium


The European Union is a West European political and economic organization established under the Treaty of Rome to encourage trade and friendly relations between its member countries and to compete with other major economic powers. The hemicycle of the European Parliament, with a capacity of 750 seats was completed in 1999 and it was created to provide a worthy setting for the monthly meetings of this institution. The conceptual framework, given to the Architecture Studio Europe, is based on the union of the circles and ellipses and it is divided into several volumes of a game: a wing-shaped building which shows the dome of the hemicycle, designed for 750 MPs, a tower of 60 m with 17 floors and 1,133 offices, spaces dedicated to work, communication, relaxation. The links are provided by three internal streets. The main street is home to a winter garden with a forest of philodendron. Historically the European Parliament was created in 1957, soon after the establishment of the European Economic Community. But first, it almost did not have any authority, it was a kind of advisory and consultative body, as it is now the Parliamentary Assembly of the Council of Europe. And then it formed the same way as PACE now - by delegating certain number of deputies elected in each of the national parliaments of the Commonwealth. Only in 1979 the first elections, in which all countries - EU members were elected by direct vote of the deputies directly to the European Parliament. True, to take one for all of the electoral law is still not possible, and elections are held on the national electoral laws in different countries. But even before these plenary meetings were moved from Luxembourg, where they were originally, in Strasbourg. In those years the tiny Grand Duchy feared that a large number of European officials from different countries can be too much influence on the young life of the capital city and create a huge strain on its infrastructure. Then there was a need to urgently find a conference room with the appropriate infrastructure, which would be placed no farther than 300 kilometers from Luxembourg. This hall was the building of the Parliamentary Assembly of the Council of Europe in Strasbourg, France. PACE taken place and plenary sessions, only a few days a month, since the rest of the work delegated to the deputy back to the national parliaments, and in the intervals when the meetings of the hall were free. The PACE and the European Parliament have worked in the same building in the "double shift" for several decades. And only a few years ago, a special building was constructed for the European Parliament in Strasbourg. The Belgians built the attraction of a private investment and a conference room in Brussels, hoping to make his capital a permanent place of work in the European Parliament. In this room, the so-called extraordinary plenary session took place. The idea is that they should assign to the case of some events that require the quick response of the parliament, and which cannot be postponed until the next session. In practice, however, as more European competence increase the number of the issues being debated, four days a month for meetings is simply not enough. And the difference between the regular meetings in Strasbourg and Brussels in emergencies becomes increasingly difficult to catch. Now the buildings of the European Parliament in Brussels are administrative buildings, shops, restaurants, with their own railway stations, where once a month in Strasbourg several special trains to transport members and staffers are sent.

Write your Review on The Seat of the European Union, Belgium and become the best user of Bestourism.com

Maps of The Seat of the European Union, Belgium 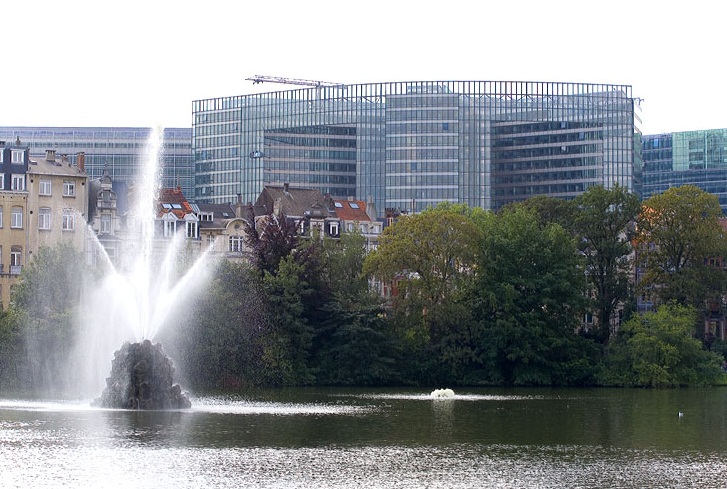 The Seat of the European Union, Belgium - Worthy beautiful setting 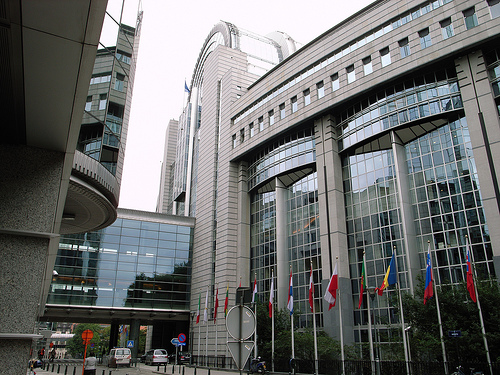 The Seat of the European Union, Belgium - Beautiful design