Destinations / The Best Parliament Houses in the World / The Imperial Palace, Beijing


The Forbidden City is a former residence of 24 emperors of Ming Heavenly States and Qin, admiration. Its nearly 10-foot walls are surrounded by a moat on all sides. There are 980 buildings, numerous patios and galleries inside it. The total area of the historical monument is of 720 thousand square meters. It is believed that it was built for a total of 1 million workers, 100 thousand artists have participated in its design. The construction took place during the 1406-1420 years during the reign of Ming Emperor Yongle. Being destroyed during wildfires and other disasters, many buildings were rebuilt in the era of the Qing Dynasty. The last emperor Pu Yi left the palace in 1924, 11 years after his abdication and the founding of the republic. After the departure of Pu Yi, the palace, before not available to ordinary mortals, was opened to the public. Presently it is turned into a museum.

Apart from its extraordinary historic significance, the Forbidden City captivates through its imagination and design. Its clean lines, perfect proportions, major palette of the walls, white marble terrace and stair aisles, bright yellow tile roofs create a unique image of one of the world's finest architectural complexes. It is noteworthy that it was built along the meridian line, which can be made from the Dragon's throne directly to the south. Sitting in his northern throne room, the emperor could symbolically observe all their possessions. To get around the whole palace would take about 3 hours and comfortable shoes. At the entrance electronic "audio guides" are given for rent. Readers who are interested in the Forbidden City, may appeal to the film by Bernardo Bertolucci, "The Last Emperor", shot in natural conditions. The main entrance is the Gate of the Meridian, which is located 10 minutes north of Tiananmen Square (not to be confused with the Gate of Heavenly Peace). From the rostrum of the gates of the Son of Heaven who announced the beginning of a new calendar. Only he could pass through them those days, and if you have declared a state a criminal case, you inadvertently be there. The members of the royal family and the officials were forced to go into the palace through a side entrance. The Meridian Gate opens for the courtyard, it divides the artificial channel through which spread five marble bridges. The channel starts with the Gate of Eternal Peace, through which you can go to a huge area that can accommodate up to 100 thousand people. In the northern part of the square is the magnificent ceremonial hall, the Hall of Eternal Peace. Here, the emperors declared their most important laws, celebrated their birthdays, and took their commanders. Inside the hall there is a throne decorated with inlays in the form of cranes symbolizing longevity, but also pylons magnificent carved with dragons. The second ceremonial hall is the Hall of Middle Harmony. It was used by the emperor and the courtiers, who rehearse for important ceremonies. Directly behind it is a Hall of Preserving Harmony, where the New Year is celebrated. The construction has also been used for the imperial examinations to obtain the highest public office. On the territory of this Hall was once housed the premises for the imperial servants, among whom were eunuchs (70 thousand). Pointers indicate in what direction to move to get to the Clock Tower and the Treasury. The territory north of the Hall of Preserving Harmony is the Inner Palace. It consists of a series of elegant buildings and courtyards, where the imperial family and his concubines lived. These buildings housed libraries, temples and even a theater. The northern part of the Inner Palace of Reich was defeated by a park with beautiful cypress trees, stone stelae, on which are engraved the names of past imperial examinations of applicants. The park and the Inner Palace look more comfortable than the grandiose halls throne: the first has been designed for the everyday life of the emperor, the last - to demonstrate the power of the Son of Heaven. The park also planted Trees were also planted in the park which have a symbolic relation to the highest person. All the imperial palace was built in the shape of a square. If we place the hieroglyphic sign of a tree, it will receive a value of "confinement", which fully conveys the ambiguous position of the emperor in this "golden cage". If after a walk in the Forbidden City you still have strength and desire, you can cross the North Gate of the Palace and into the other imperial park "Jingshan," with the highest point which offers panoramic views of Beijing and the Palace itself. Location: North Gate of Tiananmen Square, Dongcheng District. Hours: 8.30-17.00. Admission: 60 yuan, 40 yuan, the audio-guide: 30 yuan, 300 yuan deposit. The Imperial Palace is a combination of spacious squares and magnificent palaces, with a maze of narrow alleys. Even the smallest details are secret meaning and significance. However, like everything else in China.

Write your Review on The Imperial Palace, Beijing and become the best user of Bestourism.com

Maps of The Imperial Palace, Beijing 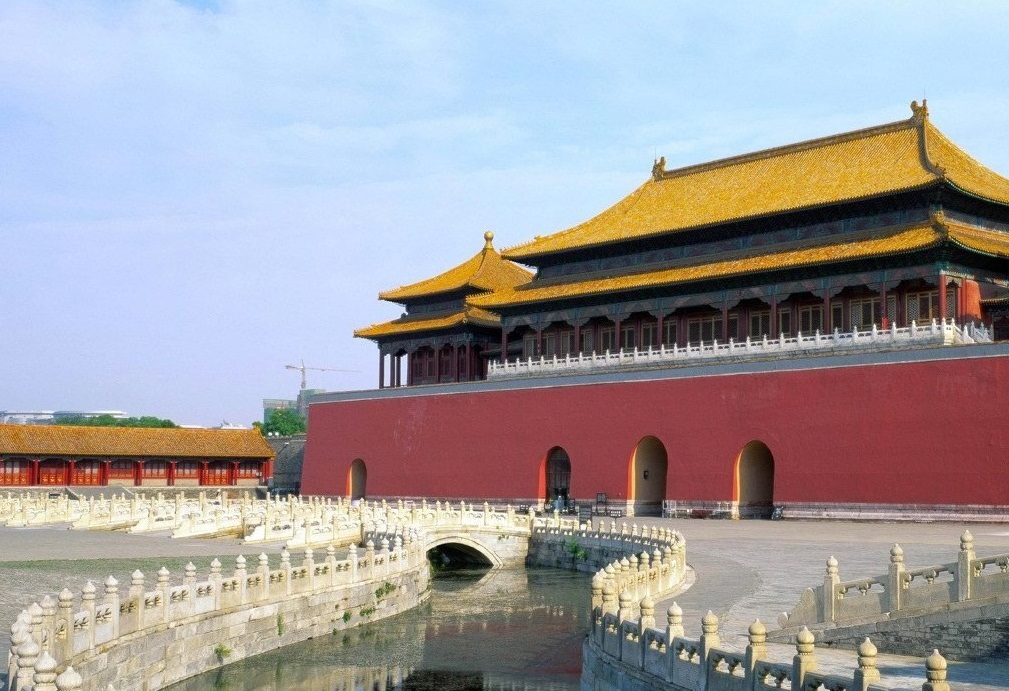 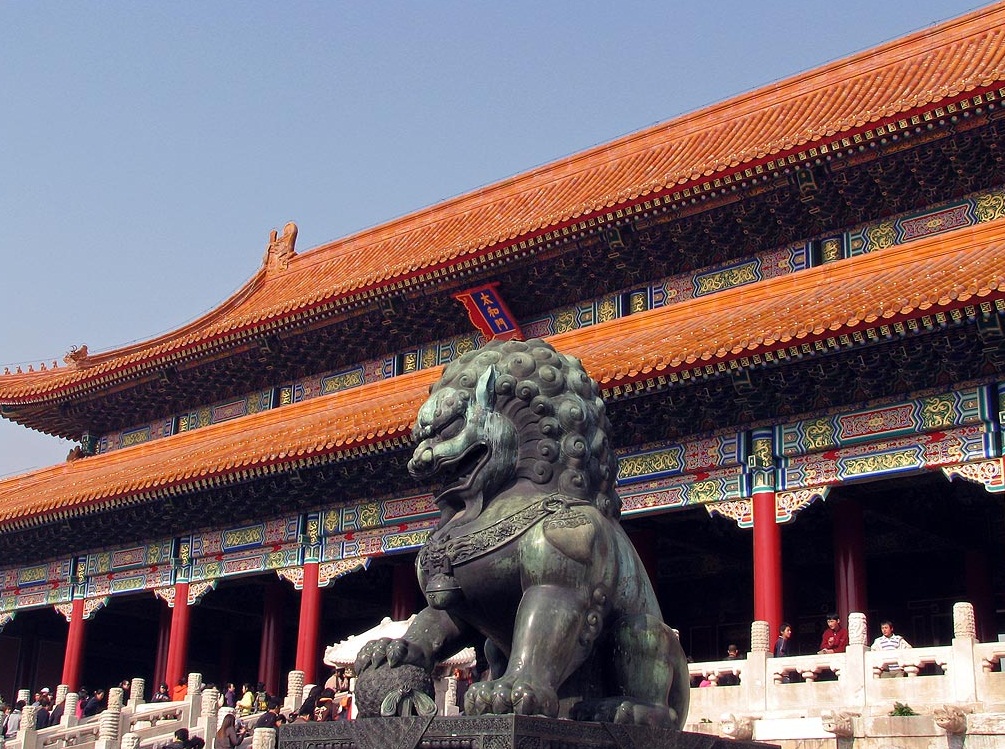 The Imperial Palace, Beijing - Magnificent Entrance of the Palace 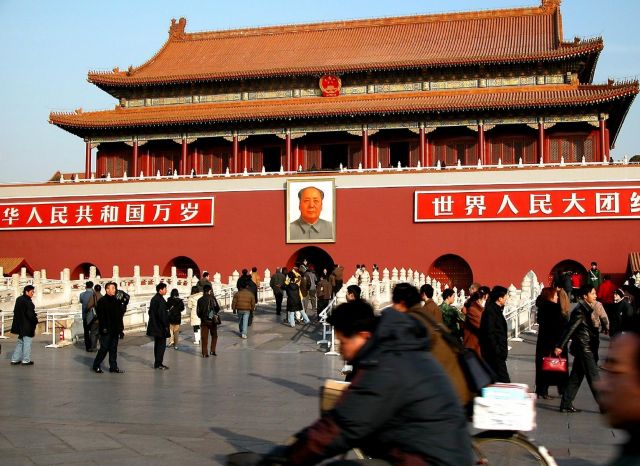