Destinations / The Best Winter Resorts of the World / Courmayeur, Italy

Winters holidays in Italy are not less interesting than in summer. For both professionals and amateurs skiing is available in the resorts of the Alps or the Apennines. Thanks to the many entertainment centers, you will not be bored, you cannot let go skiing. And you are guaranteed a quality service in the surrounding small alpine village of hotels from cheap to very prestigious. Ski resorts in Italy are from November to April and are of continuing endless fun.

Description of the resort of Courmayeur in Italy

One of the most famous winter resorts in Italy is Courmayeur in the Aosta Valley situated at an altitude of 1224 meters. Before becoming a ski resort, it attracted tourists for its thermal springs and the resort is known since the 18th century. Courmayeur is surrounded by majestic mountains so that it is difficult to find in the Alps a more stunning landscape. The surrounding area is of a total of 14 peaks and the highest of them is Mont Blanc. Days of sunshine are a lot, but fog and strong winds are rare in Courmayeur. Trails in Courmayeur are about 100 km total length, 30 lifts serve them. The ski season standard for the winter in Italy lasts from December to April. Trails in Courmayeur are generally considered more difficult than in Cervinia. Skiers and boarders mid-level slopes for beginners are not so many. The vertical drop is from 2756 to 1224 meters. The main skiing areas in Courmayeur are two: the north-eastern Checrouit with slopes of medium difficulty in most cases, and northwest of Val Veny, which laid the black route for the most experienced. Part of the trails are illuminated for the night skiing slopes equipped with snow cannons. Like Cervinia, combined with the Swiss Zermatt, Courmayeur is friends with Chamonix in France. The season ticket purchased for a period of 4 to 11 days, gives the right to spend a day on the slopes of the French. And, of course, a ski-pass in Courmayeur is a single ticket for the Aosta Valley resorts. The cross-country skiing in Courmayeur is laid for 50 km of trails. The best place for flat land skiing is Val Ferret, where routes are stunningly beautiful. In Courmayeur you can go dog sledding, mountain biking and playing tennis at the sports complex.

Courmayeur is a mecca for climbers from all over the world, because you can conquer the Mont Blanc mountain range and Grand Jorasses. The city has a museum of mountaineering, where you can learn from studies of the Alps since the 18th century. In Courmayeur there are about 70 hotels, more than 50 restaurants and 40 bars. There are enough shops too, but for full shopping it is better to go to Aosta or Chamonix. Walking through the picturesque streets of Courmayeur, you can see medieval towers and churches. In the spring there is a carnival, and on Valentine's Day there is a festive procession. The Seasonal opening on December 30 in Courmayeur, too, became a solemn event. The best athletes descend with torches on the newly discovered cross-country skiing trails. Outside the winter season, in August, it is held the Courmayeur Film Festival. Courmayeur can be reached from Geneva via the Mont Blanc tunnel (100 km), Milan (200 km) and Turin (132 km).

Write your Review on Courmayeur, Italy and become the best user of Bestourism.com

Others The Best Winter Resorts of the World .

Others from The Best Winter Resorts of the World

Winter resorts are not only those places which meet us cool, but on the opposite, they are hot and not located in the northern latitudes.
Why? It so happens that in summer we look for the best winter resorts, when the sea, the beaches and other natural beauties are near and do not cease.
But in winter, especially in those places where snow is the usual case, rest does not pick up to the notorious Alps and other mountainous areas, inhabitants of skiing.
However, all things have their order, where the really winter resorts in winter are , and about where the best winter experience in the warmth of hot countries will be, to contrast with the weather in your own region.
Only let us not set priorities between the popular driven, or, in other words, the best winter resorts, let everyone choose their resort where you can spend an unforgettable vacation in winter. 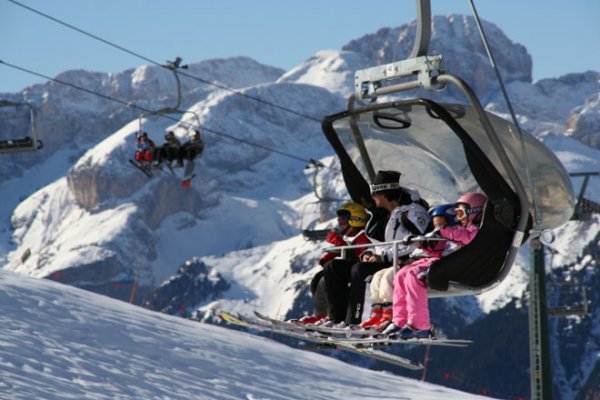 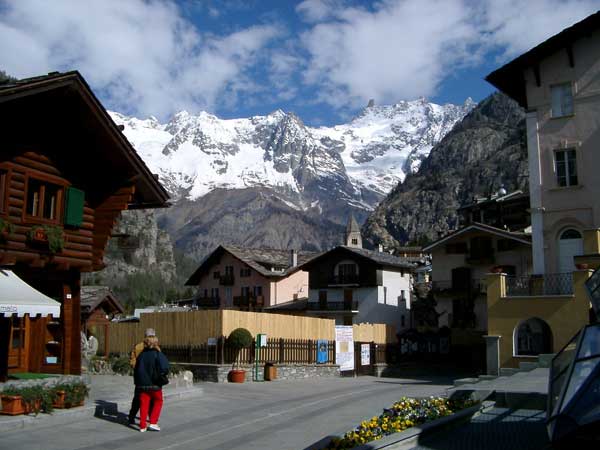 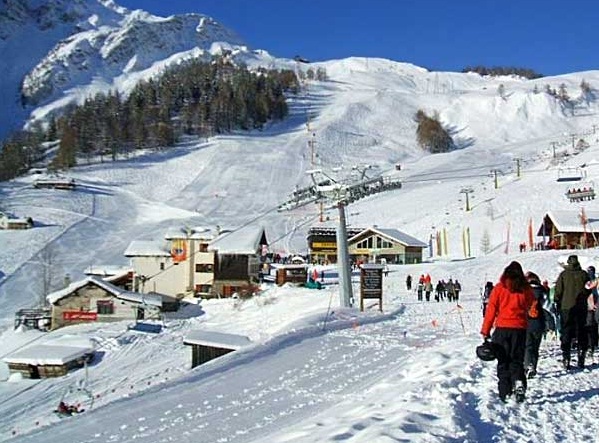