Destinations / The Best Winter Resorts of the World / Vail, Colorado


The United States Ski resorts choose mainly those tourists who have visited many routes in Europe and are now looking for new sensations. In the U.S.A., one can find a completely different snow, and other tracks, that are quite a new sensation for skiing. Very often, skiing is combined with excursion programs. Vail Valley in the west of Denver in the Rocky Mountains is the largest ski area in the U.S., which is among the five best resorts in the world. The region offers a variety of options for skiing: for beginner skiers and snowboarders, as well as for professionals.

Ski slopes Vail Trails are located on both sides of the ridge in three areas of riding: Front Side, Back-Bowles and Blyuyu-Sky Basin. Vail-Front Side includes 127 trails for skiers of all categories. This zone can be divided into three regions: the east side, central and western mountain side. The East side is a line for a quiet ride, the "advanced" skiers and lovers of virgin land. The central mountain is the route for a quiet ride, the "advanced" skiers and long runs for the average. The West - steep slopes for the "pros" and trails are for beginners. In the ski back-Bowles area, there are basically challenging tracks, but there are several areas for cross-country "middling." In the Blue Sky Basin slopes are mainly for mid-level skiers and snowboarders.

The ski resort was founded by Pete Seibert and the local ranchers Earl Eaton in 1962, between the towns of Eagle and Vail Pass .The name of the resort, and later of the city belongs to Charles Vail, an engineer on road maintenance, overseeing the construction of highway 6 (US Highway 6) in this valley as early as 1940. Seibert, a native of New England, during World War II served in the 10th Mountain Division training the camp he was held in Camp Hale, that to the south of Vail. In Italy, Pete was seriously injured, it was then that he was advised to try himself as a professional skier. Vail is fairly high in the mountains - so here there are moderately warm summers and fairly cold winters. The local climate, depending on the classification, can be attributed to the alpine or subarctic. On the Day of Thanksgiving and the end of February the temperature almost never rises above zero. Periodically due to heavy snowfall the local road has to be closed. In summer the temperature usually stays around 20-25 degrees Celsius, and this, coupled with a strong mountain winds, makes the local summer season pretty cool. Economy Weill founded the place mainly on tourism. As mentioned, the main stream of tourists have come for the winter and it should be noted, however, that the last time the city began to be more and more popular in summer. Tourists are pleased to admire the local beautiful scenery, the walks along the mountain trails, and to ride the mountain, on horseback and carts and fishing. In summer there is a range of different musical and artistic events, that attract additional tourists as well. Not a bad reputation in Vail and among gourmets. The culinary industry is fairly well-developed here. Anyone is willing to show one of the local restaurants. One of the most developed countries in the bus network operates in Veil. Those wishing to get to the Golden Peak, Vail Village or any business district does not have to wait more than five minutes in the peak tourist season and more than fifteen minutes - in a more quiet time. Equipped with the latest network technology the coach position is tracked in real time using GPS-sensors and transmitted to all stop routes.

Among the most popular cultural events in the city should be first mentioned the Vail Film Festival. This popular festival of world-class takes place every year in March and early April. Equally popular with tourists is the Bravo! Vail Valley Music Festival. It is traditionally attended by the Philharmonic Orchestra of New York , by The Philadelphia Orchestra and the Dallas Symphony Orchestra. It is strongly recommended to visit the Colorado Ski Museum and the Betty Ford Alpine Gardens. Entertainment In the town there are about 120 restaurants, 200 shops. There are art galleries, museums and cinemas. Active recreation can be felt at sports complex swimming pool, ice skating, paragliding, snowmobiling and bobsled tracks.

The four popular mountain resorts are located in close proximity in the Rocky Mountains of Colorado - Vail, Beaver Creek , Breckenridge  and Keystone. On all slopes operates a ski-pass for lifts - The Colorado Ticket. Tourists are welcome to the good hotels, shops, restaurants and active nightlife. The nearby Aspen - Snowmass also has a single ski-pass to all four ski areas pertaining to the resort. To get to the resorts of Vail, Beaver Creek, Breckenridge and Keystone, it is more convenient just flying to Denver airline British Airways or Lufthansa. The Denver International Airport is located at 145 km from Breckenridge and Keystone resorts and at 193 km from Vail and Beaver Creek. If tourists have chosen a combined tour (tours plus skiing) it will be more convenient to fly to "Aeroflot" to New York, and more domestic airlines such as American Airlines, to Denver (duration ~ 4.5 hours) or flight to Los Angeles, then a domestic flight (two hours). Another option: Delta Airlines flight with a stopover in New York or Atlanta. The resort of Aspen - Snowmass the easiest way to get there, flew to New York or Los Angeles, and then domestic flights - Airport Aspen. Domestic flight from New York City is about 5 hours and from Los Angeles - about two hours.

Write your Review on Vail, Colorado and become the best user of Bestourism.com

Others The Best Winter Resorts of the World .

Others from The Best Winter Resorts of the World

Winter resorts are not only those places which meet us cool, but on the opposite, they are hot and not located in the northern latitudes.
Why? It so happens that in summer we look for the best winter resorts, when the sea, the beaches and other natural beauties are near and do not cease.
But in winter, especially in those places where snow is the usual case, rest does not pick up to the notorious Alps and other mountainous areas, inhabitants of skiing.
However, all things have their order, where the really winter resorts in winter are , and about where the best winter experience in the warmth of hot countries will be, to contrast with the weather in your own region.
Only let us not set priorities between the popular driven, or, in other words, the best winter resorts, let everyone choose their resort where you can spend an unforgettable vacation in winter. 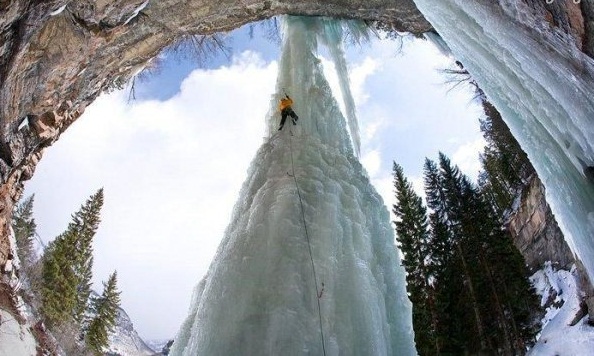 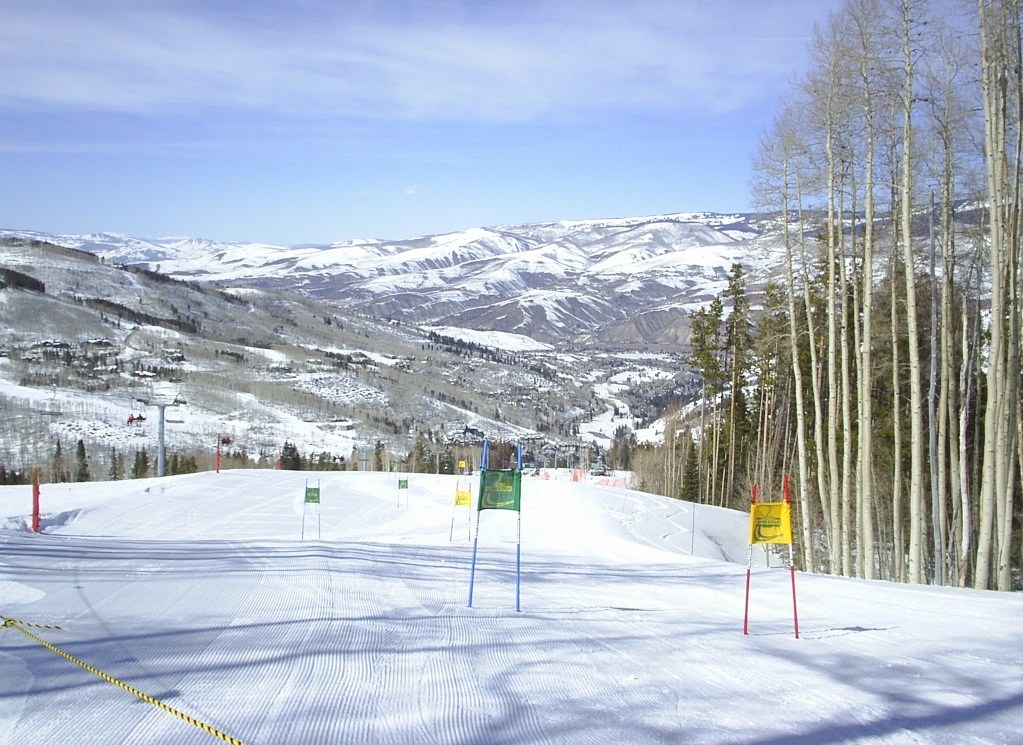 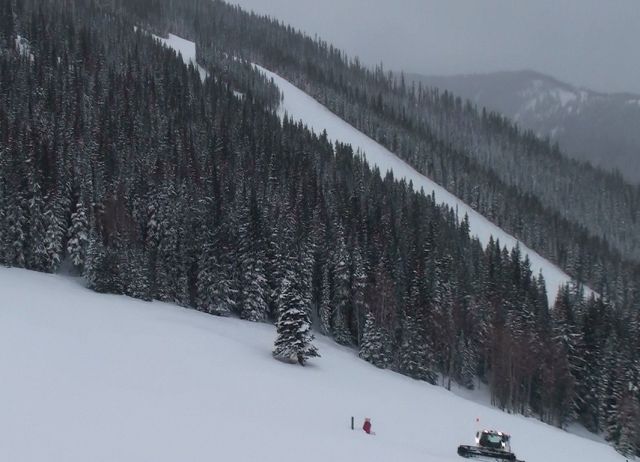 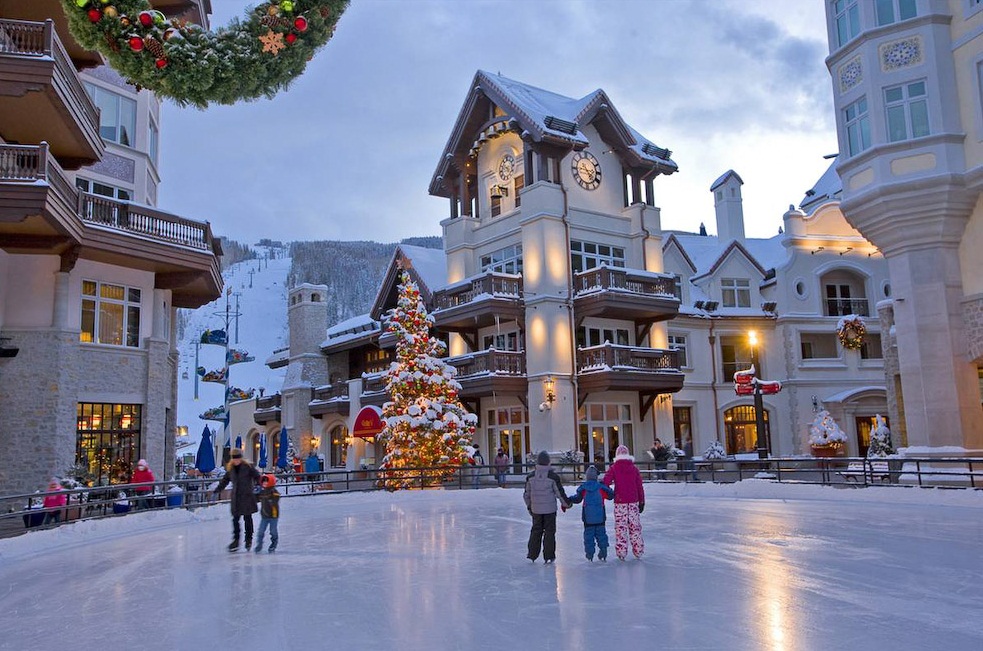