Destinations / The Most Famous Towers in the World / The Spiral Minaret, Samarra


The Spiral Minaret is a large mosque in the city of Samarra, Iraq. Tourists can be shown a spiral minaret tower of 50 m, which calls to prayers. It has a step with a width of 2 m, which encircles the construction of five times. In the IX century, the city was built by caliph al-Muatasim, which drove the people to Baghdad. Samarra was one of the wealthiest cities of the antiquity. It was built for half a century. Many buildings were adorned with marble and wrought, plundered from Christian churches. For 11 centuries, the Samarra ruins were covered with sand. At the beginning of the World War I people began digging. It is said that on the top of the minaret was once a wooden pergola to eight columns, in which the Caliph liked to rest with concubines. Although, the spiral minaret is one of the largest mosques in the world. The minaret or the tower was built in 848-852 of sandstone and it is unique among the minarets due to its upward spiral and conical design.

Write your Review on The Spiral Minaret, Samarra and become the best user of Bestourism.com

Maps of The Spiral Minaret, Samarra 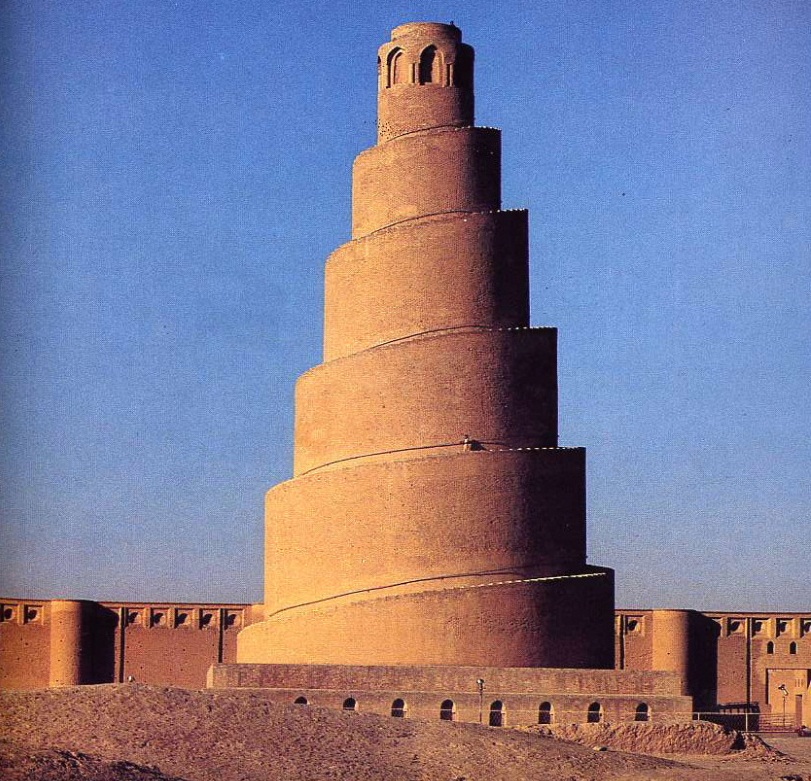 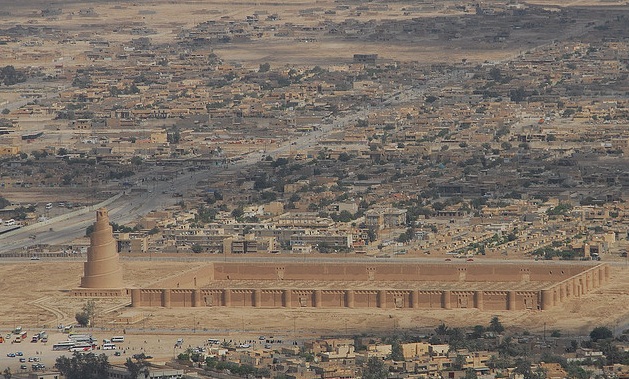