Destinations / The Most Famous Towers in the World / The CN Tower, Toronto

The height of the CN Tower is of 553.33 m and it is at 13 m above the Ostankino television tower. The CN Tower is the hallmark of the city, the main point of attraction for tourists. Two million people visit the tower each year. The acronym of CN originally derives from the Canadian National, as the tower was owned by the Canadian National Railway Company. But in 1995, when the tower changed, residents wanted to retain the name of the tower and it became known as the Canadian National Tower (Canada's National tower). This magnificent structure was constructed in 2 years: from 1973 to 1975, and now it weighs 130 000 tons. The CN Tower can be called one of the safest buildings in the world. Most of all, the tower is renowned for its restaurant and survey platform. The restaurant is located on a rotating platform at an altitude of 351 m and there you can climb in a clear area of high-speed elevators. The rotational speed of the restaurant is: one full rotation in 72 minutes, allowing to see all the neighborhood of 120 km away during dinner. The restaurant has 416 seats, it offers a rich, delicious menu and more than 500 types of wine. At high enough prices, the restaurant room is never empty! On the tower there are four levels of inspection, the lowest of which is located at an altitude of 342 m. This observation deck boasts a very strong glass, a transparent floor, every square inch of which can withstand a weight up to 109 kg. It is pretty scary to walk on this floor over the 340-meters abyss! The elevators are super high and ultra-secure. They move at a speed of 22 km / h delivering visitors to the survey site for 58 seconds. The CN Tower, depicted on postcards and books about Toronto, is called the most popular attraction in the city. A visit to Toronto and not see the CN Tower is simply impossible!

• The CN Tower in Toronto is almost twice the Eiffel Tower

• The high-strength glass floor observation platform is capable to support the weight of 109 kg per cm 2.

Write your Review on The CN Tower, Toronto and become the best user of Bestourism.com

Maps of The CN Tower, Toronto 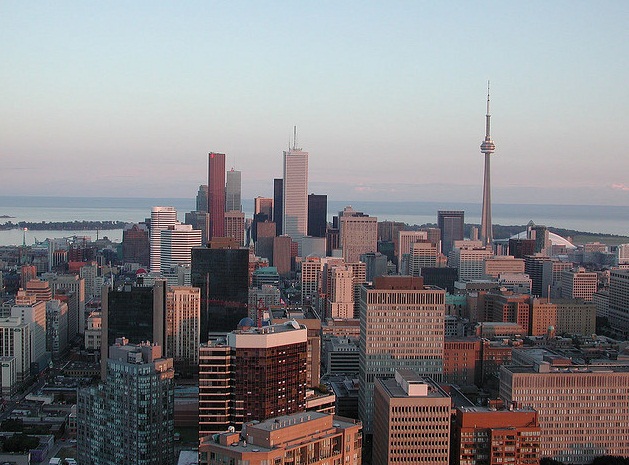 The CN Tower, Toronto - One of the safest buildings in the world 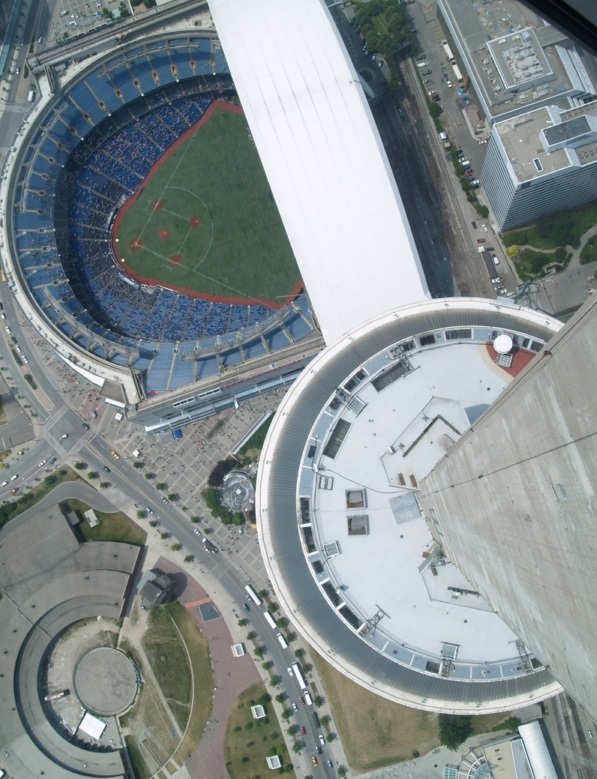 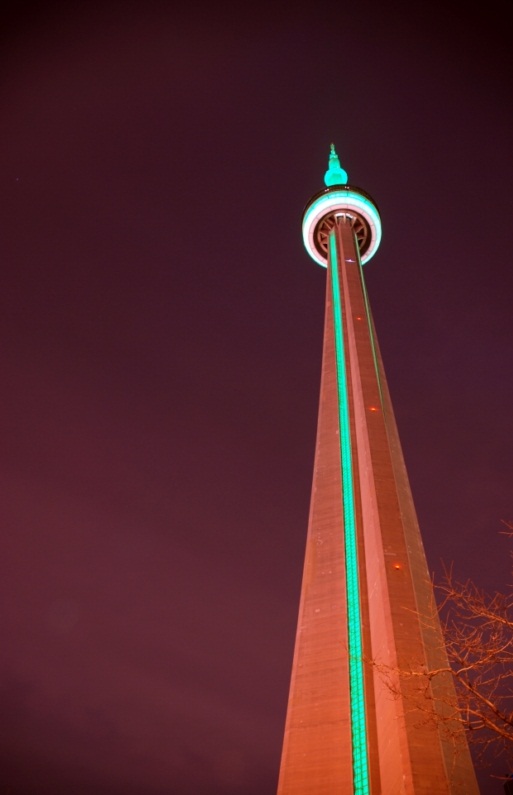 The CN Tower, Toronto - The second highest tower in the world 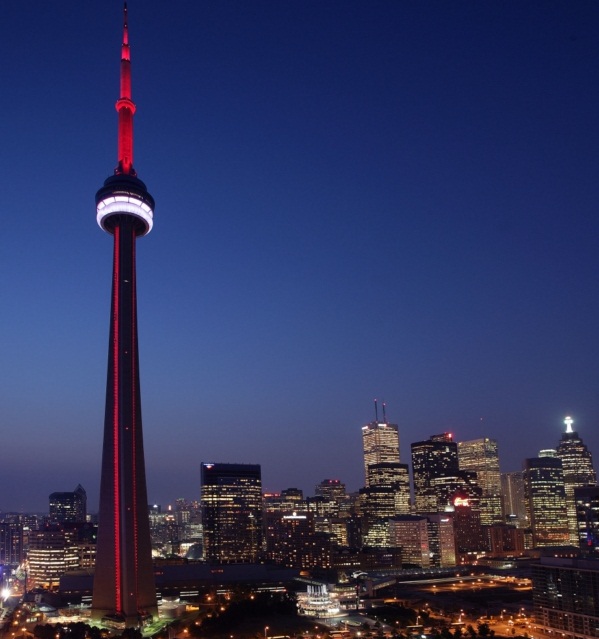