Destinations / The Most Famous Towers in the World / Qutb Minar


Qutb Minar is the tallest brick minaret in the world. The tower's height reaches 72.5 meters, and there are 379 steps on the top of the structure. The Qutb minaret is located in Delhi, India. The tower is considered a World Heritage site and is protected by UNESCO. The construction of the tower was started by the first Muslim ruler of India Qutbuddin Aibak. He was impressed by the Afghanistan Dzhamsk minaret and decided to build anything he is not conceding and even surpassing it in beauty. The foundation of the future of the tower was built in 1193, but the further construction has stalled. Later, during the reign of Iltutmysha (heir Qutbuddin), three stories of the tower were built. It was only in 1368, when the last fifth stage was completed.

Looking at the tower from the bottom to the top, it can be seen as an evolving and changing architectural styles of the time. Qutb Minar minaret was built on the territory of the ancient Indian mosque Kuwwat-ul-Islam, which translated means "the power of Islam." Before that, there were several Hindu places of worship, among which is the temple of the god Vishnu. Some walls of the Hindu temples have been preserved until our days and peacefully coexist with a minaret. The tower is built of red sandstone, and on the third tier of the construction white marble was used. Once the tower was crowned with a dome, but an earthquake in 1803, collapsed it. Nobody restored it, and it remained so and left lying near the minaret. The diameter at the base of the tower is of 14.3 meters. Each tier of the tower is more and more narrow, and on the fifth floor the diameter is equal to the floor just 2.7 meters. The walls are decorated with intricately carved towers, among which sayings from the Koran can be read. Constructing such a high minaret, lost perhaps the main features of such buildings. As you know, the minaret is a place where several times a day the muezzin calls to spread the prayer. However, the tower was so high that the cry of the muezzin was almost inaudible to hear. It should be noted that in addition to the tower there is one more, no less amusing in sight - a small iron pillar, which is installed near the minaret. The height of this, seemingly uncomplicated constructions, is only of 7.2 meters long and it weighs about 6 tons. If you believe the chronicles, the column was cast in 895 BC. The question arises how the column could remain intact to these days? Through a series of tests it was found that the chemical composition of the column is almost 100% pure iron. It is still a mystery how it was possible to get in the smelting of iron such as at the time this procedure was technically impossible! Rumor has it that the material to melt served as a meteorite that fell to the Earth about three thousand years ago. .

Write your Review on Qutb Minar and become the best user of Bestourism.com 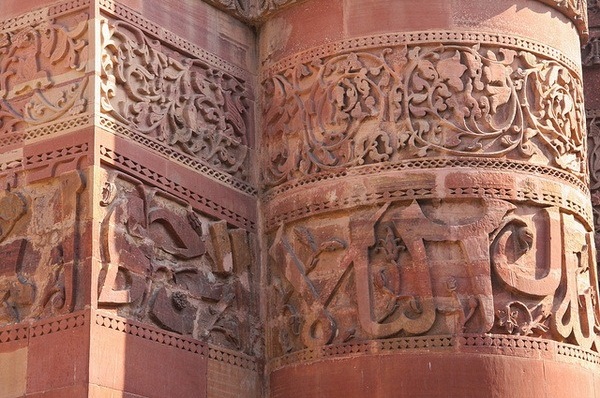 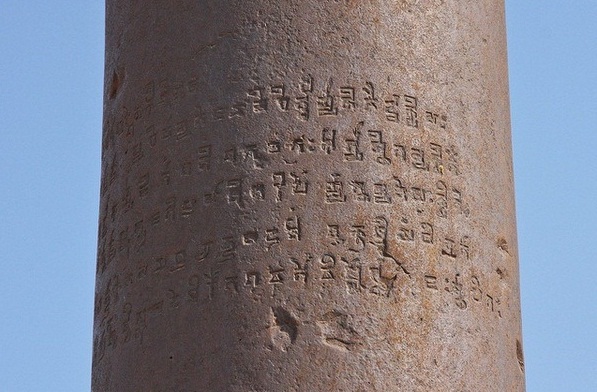 Qutb Minar - The power of Islam 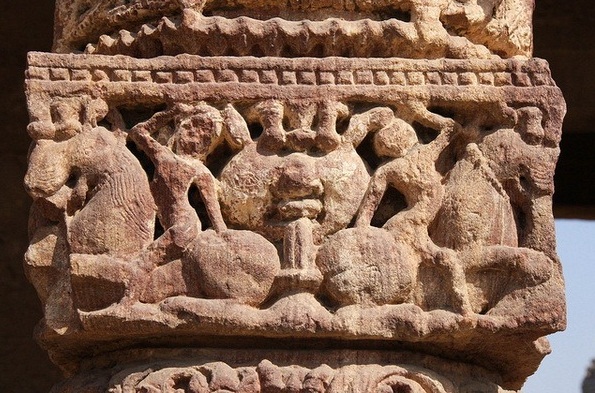 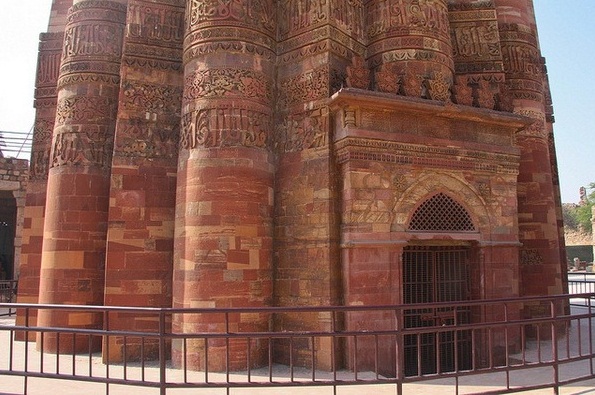 Qutb Minar - The most famous tower in the world 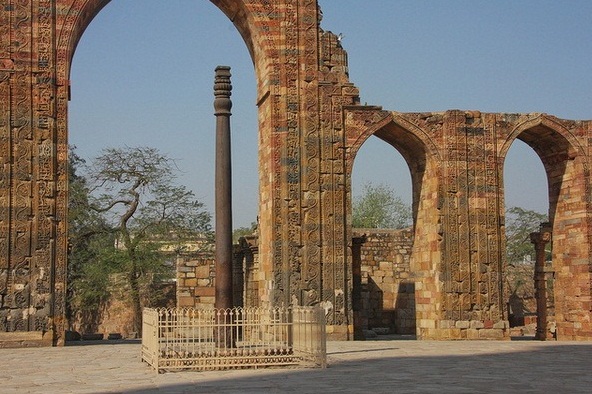