The Tower of Belem


The Tower of Belem, which is a symbol of Portugal is located in the port area Reshtelu. It is also called the "Tower of Bethlehem." The Belem district is one of the oldest suburbs of Lisbon. It stood out from the rich port of Reshtelu. The history of this region is closely linked with the history of the country. It is from here when the ships of the great pioneers went off. The Belem Tower was built in the Manueline (late-) style in the early 16th century. The four-building has a height of 35 meters. Since, it offers a unique view of the ocean and of the Portuguese capital. The eight-pointed cross on the facade of the castle reminds us that it was built by the mighty Order of the Knights Templar. The white walls are decorated with ropes of limestone, shells, algae, exotic fruits and animals - all that the Portuguese navigators encountered in distant countries. An unusually decoration of the building are the open balconies in the Venetian style and the Moorish watchtowers. The openwork carving makes the tower more like a luxurious palace rather than a fortress. Once from this fortified fort sailed the ships of Vasco da Gama and Ferdinand Magellan. Now, the Tower of Belem is the most visited tourist attraction in Lisbon. It was used just as a fortress, which served as a customs at the same time, then it was a prison, a lighthouse and a powder storehouse. The ground floor of the tower, the Gothic Hall, was used as an underground dungeon until the 9th century. Until now, there remain circular holes in the floor. The poor prisoners were thrown through them in pits filled with water. The commandant of the hall was located on the first floor. Visitors could go on a hexagonal platform. The corners of its stand guard towers were with domes, minarets like the majestic Morocco. The Belem Tower remains one of the few monuments of the great discoveries that survived the devastating earthquakes that happened in the 18th century. There is nothing surprising that the Belem Tower was declared a World Heritage site by UNESCO.

Visitors to Lisbon are lucky in that they may enjoy visiting some of the most beautiful botanical gardens in Europe. In fact, you'll find that some visitors come to the area to the point of finding discount hotels in Lisbon, near the tower of Belem garden. The temptation to many plants and flowers in this garden is strong and full of tourists’ surprise and delight when they pause to take in the color and beauty of this area. The gardens make Lisbon a pleasant resting place for those who have been busy all day on excursions. You can see many different plants and flowers in this garden, as you took the time to enjoy nature. Once you reach the section of the garden, which seems a bit more formal than others, you can see many carnivores, as well as some prehistoric plants. Those who plan ahead find hotels near the Tower of Belem. The Lisbon gardens are a treat in all good senses waiting for you.

Write your Review on The Tower of Belem and become the best user of Bestourism.com

Maps of The Tower of Belem 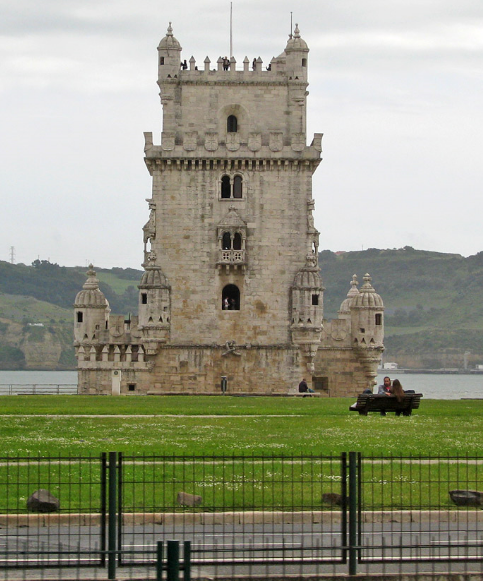 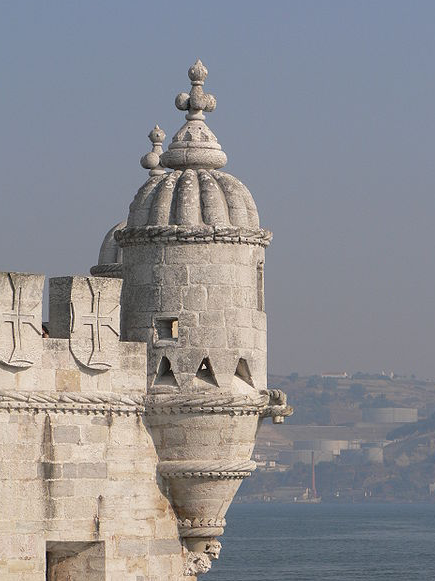 The Tower of Belem - Distinctive watchtower 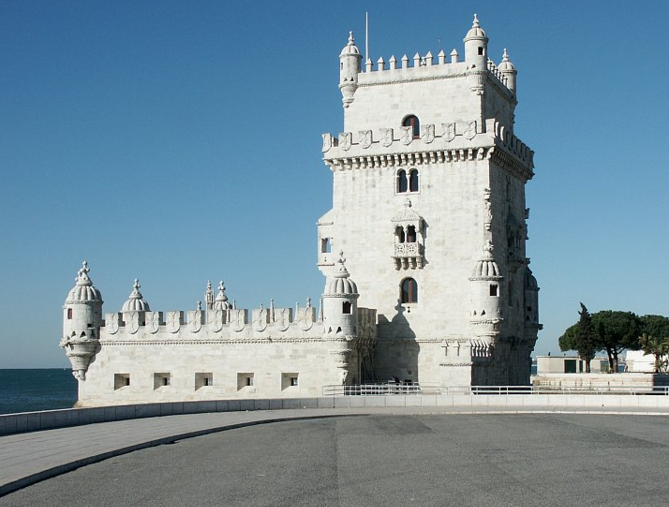 The Tower of Belem - Impressive view of the tower 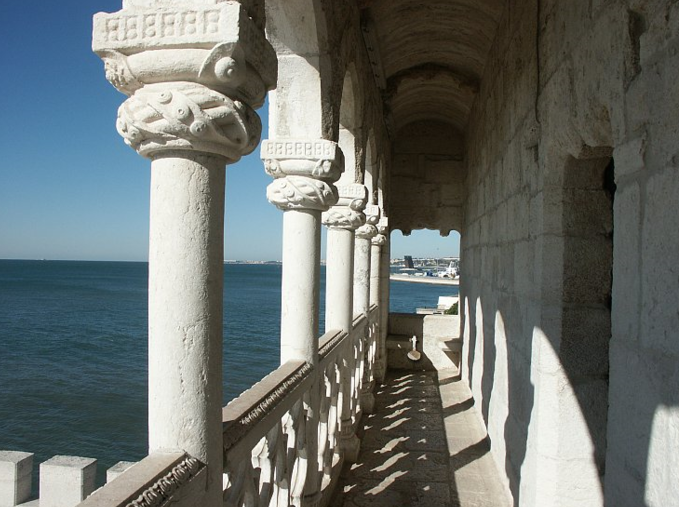 The Tower of Belem - Majestic tower 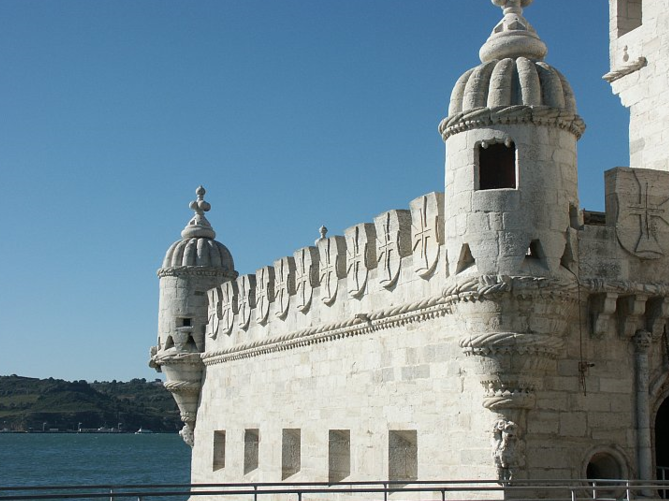 The Tower of Belem - Medieval castle 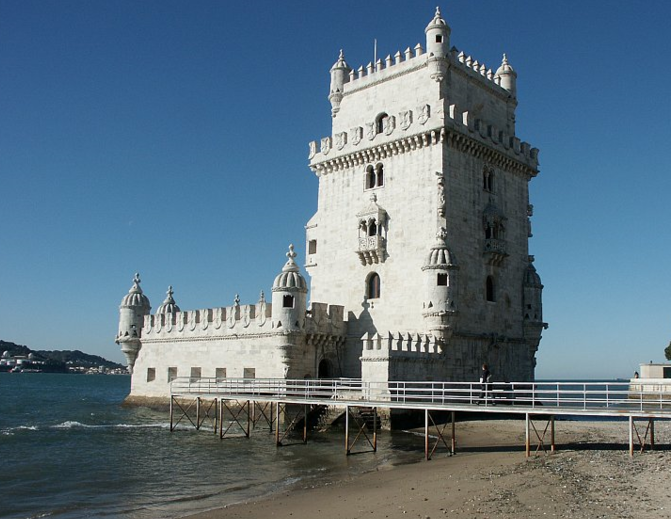 The Tower of Belem - Panoramic view 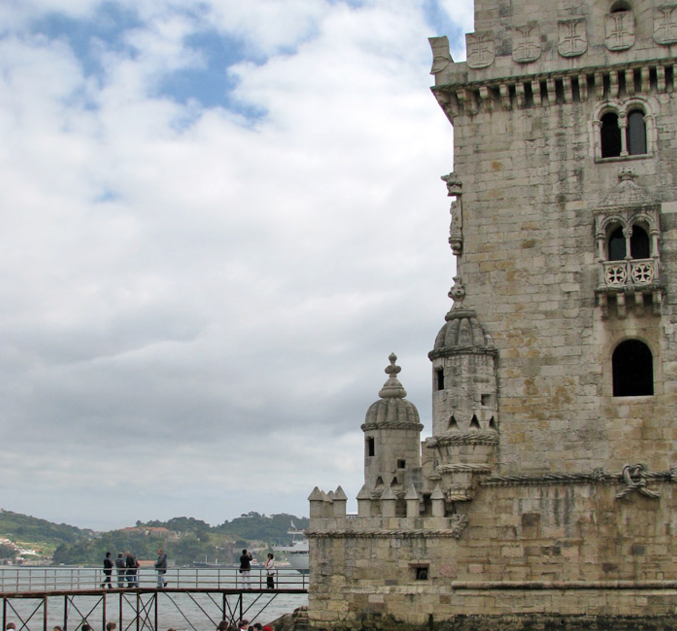 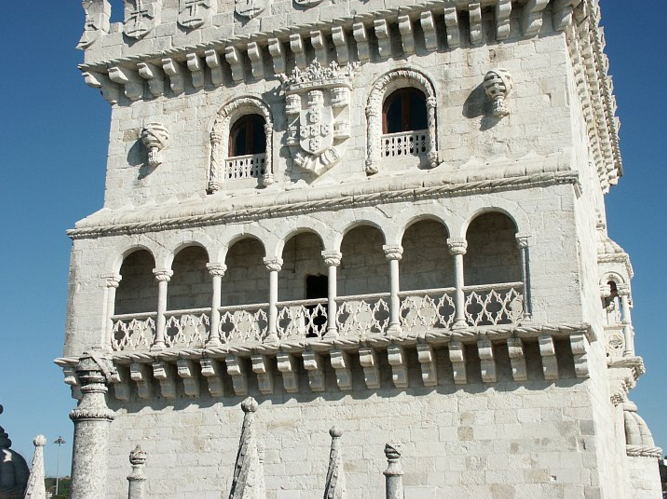 The Tower of Belem - Symbol of Portugal 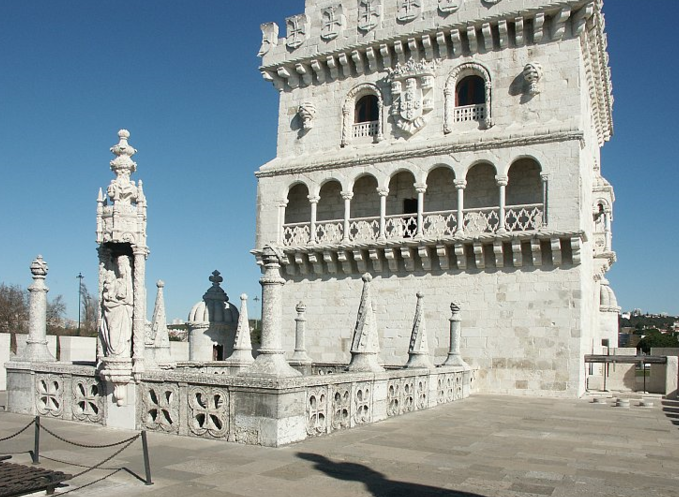 The Tower of Belem - Wonderful architecture

Video The Tower of Belem