Can we call a miracle a phenomenon that has brought death to thousands of people? Probably not always when you think about it. Terrible is very often intertwined with beautiful and this is a remarkably fact. Another nominee from North America , which passed into the second round, became a volcano of Mont Pelee , the tragic events that unfolded at the dawn of the 20th century. Pelee was named a miracle and at the same time a monster.

Pelee Mountain (fr. Montagne Pelée – the Bald Mountain), or the Mon-Pele is a volcano, located in the northern part of the island of Martinique (Lesser Antilles). Its height is of 1397 m, the base diameter of 15 km. The crater is oval in shape, having a size of 1000 by 750. Notorious, it received from the eruption of 1902, when a cloud of scorching ash and gas (pyroclastic flow) destroyed the city of St. Pierre , killing nearly 30,000 people. In 1929-1932 years the volcano has been active again, resulting in increasing a new dome. At the foot of it is a museum of volcanism. The awakening of the volcano began in April 1902, and the catastrophe broke out on May 8, at 8 hours and 30 minutes in the morning. The eruption occurred suddenly. Deep cracks at the foot of the volcano broke a huge cloud of curly gray color, consisting of pulverized lava , gases and vapors. In all areas of its furrowed lightning, it was rising up and rushing with a roar on the hill town of Saint-Pierre, located 8 km from the volcano. The hurricane of stones and ash blew in a few minutes before the foundation of a flourishing city and destroyed 17 ships in the harbor, standing at the pier. Only the steamer " the Maternity" barely managed to escape with broken masts, littered as snow, ash and steaming in many places. The entire population (about 28 thousand people) and the animals were euthanized with red-hot gases , trees had been torn up by the hurricane and burned. Of the inhabitants of the city survived only two people - the city jail inmate, who was in an underground solitary confinement, and another man. The force of the hurricane was so great, that stood in the square monument, weighing several tons thrown several meters away. The degree of the heating of the gas can be judged by the finds at the crash site wine bottles with necks bent from the heat. The area adjacent to the volcano was covered with a radius of 2 km mass of stones, reaching 7-8 cubic meters. Outpourings of lava during an eruption have not occurred, but later a huge lava tube in the form of a pointed rock - "needle" or "obelisk" - 375 feet high with a diameter of up to 100 meters) got out of the vent of the volcano. A year later, it gradually collapsed, and the volcano has a former appearance. Investigation of the sea floor near the island of Martinique have shown that it sank a few hundred meters. Wonder of the world? Yes, despite the salty taste of tears and blood. Such is the nature :beautiful and cruel.

Write your Review on Pelee and become the best user of Bestourism.com 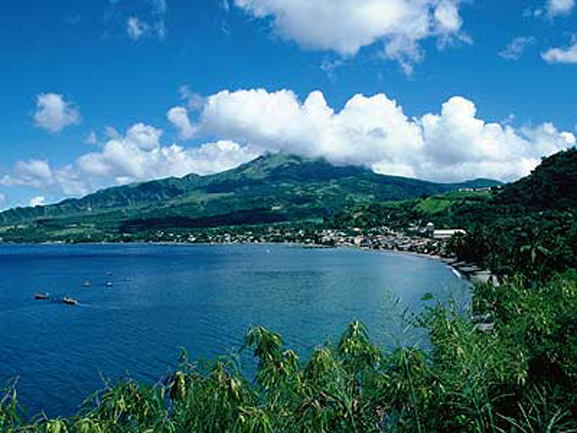 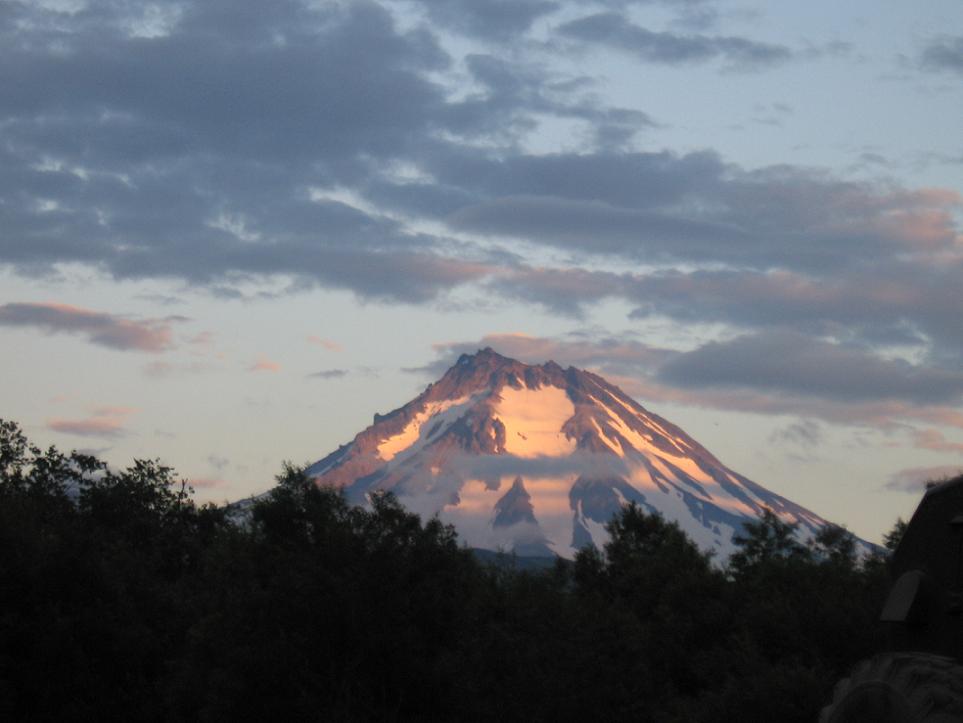 Pelee - Wonder of the nature