Sakurajima volcano is located on a peninsula in Kagoshima prefecture (the island of Kyushu, Japan).Sakurajima is is related to the volcanoes of the first category. That is, it can begin to erupt at any moment. Volcano National Park is part of Kiris-Yaku. The International Association of Volcanology and Chemistry of the Earth included it in the list of the most dangerous volcanoes in the decade, posing a threat to humans. Along with Sakurajima it is included the Sicilian Etna , the Neapolitan Vesuvius and 13 active volcanoes of different parts of the world.

Sakurajima name translates from Japanese as "The Island of Sakura." It covers an area of 77 km ², and its height is of 1118 m. Since the middle of the last millennium the inhabitants of territories adjacent to the volcano repeatedly suffered from violent eruptions. The largest of these occurred in January 1914. Then hundreds of people died, and millions splashing bowels of cubic meters of lava cut off half a kilometer strait that separated the Sakurajima island from Kyushu. The resulting isthmus width of 72 m combined with the volcano peninsula Ohsumi. Since 1955, Sakurajima is always very active, throwing ash into the atmosphere, and spreading an odor of burning. Despite this, residents of adjacent areas do not hurry to leave their seats, and even benefit from the troubled neighborhood. Thanks to ash, it generously fertilizes the land at the foot of the volcano, where there is a large crop of fruits and vegetables. The most unusual of them, the daikon radish potatoes which reach a weight of thirty kilograms, and the most tiny mandarins in the world having the size of a dime. Despite the real danger, Sakurajima is one of the most attractive sights of Japan's natural origin. It is visited annually by about 40 million people. The activity of the volcano is maintained continuously using a web camera mounted on the top of it. Near it is the capital of Kagoshima Prefecture, which built concrete shelters and regularly conducted exercises for the emergency evacuation of the residents. A great interest for the tourists in the city and its surroundings are: the marine aquarium, the Isoteyen garden, the museum of pottery, Meiji restoration museum, the giant cryptomerias, Yakushima and the Ibusuki Spa. Kagoshima City is home to 605 thousand people and it is the 4th largest city in population. The city began to develop as a castle town of the Shimazu family from the time when the Minamoto in the 12th century, appointed lord Shimazu Tadahisa governor of the province. Mount Sakurajima is one of the most famous active volcanoes in Japan. Its circumference is of 52 kilometers. Sakurajima has 3 peaks: the north-altitude has 1117 meters, the center 1060 m and the south - 1040 meters. The southern tip now remained active volcano. Mount Sakurajima in Kagoshima Bay, 4 km. from the city serves as a symbol of the city of Kagoshima . Its history is littered with its eruptions. The most terrible, world-famous eruption occurred in 1914. It is said that while three billion tons of molten lava flowed from the crater, and ash reached the Aleutian Islands themselves. Lava flows buried under a nearby village, killing 58 people, and filled the strait width of 500 meters, which separated the island of Sakurajima from the Ohsumi Peninsula. Two monitoring stations, one of which belongs to Kyoto University, Kagoshima meteorological station and the other, are constantly monitoring the volcano.

Write your Review on Sakurajima and become the best user of Bestourism.com 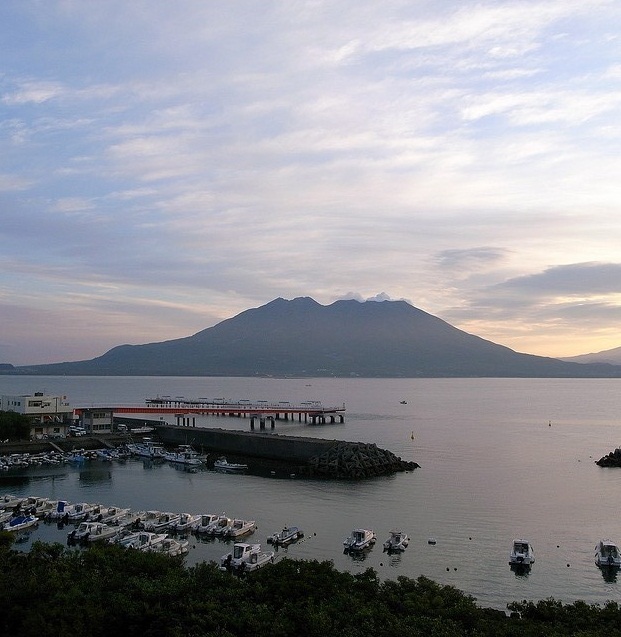 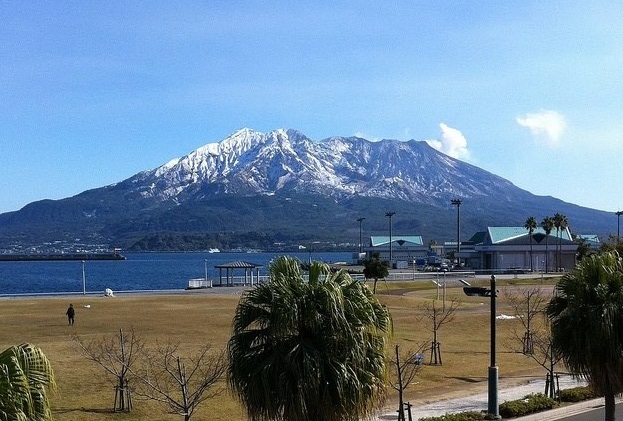 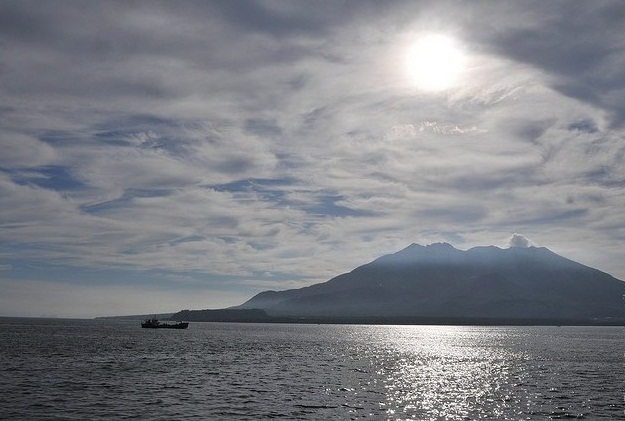 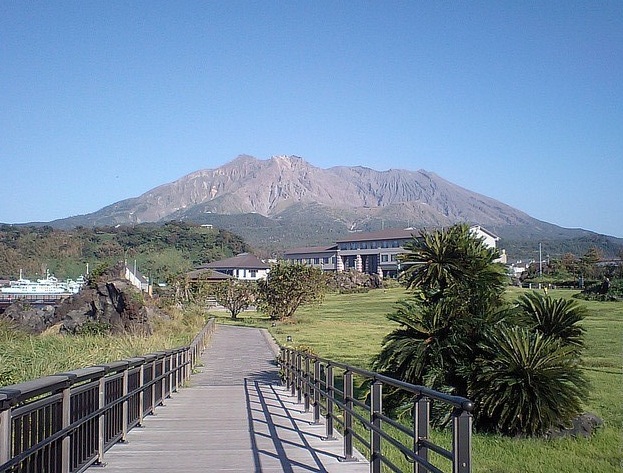 Sakurajima - Volcano from a distant horizon 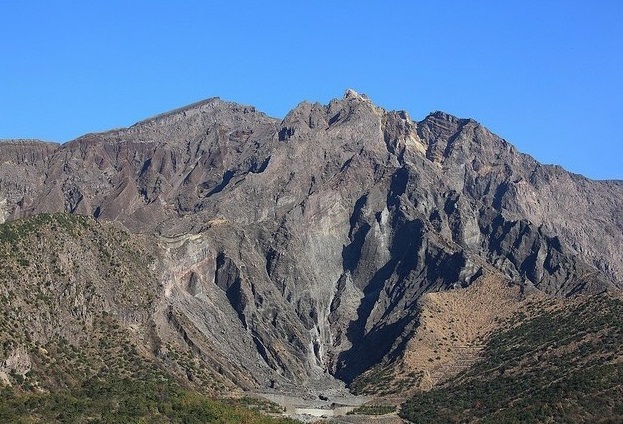 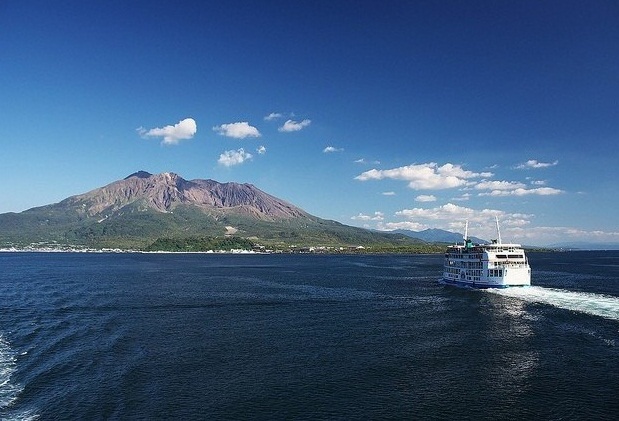 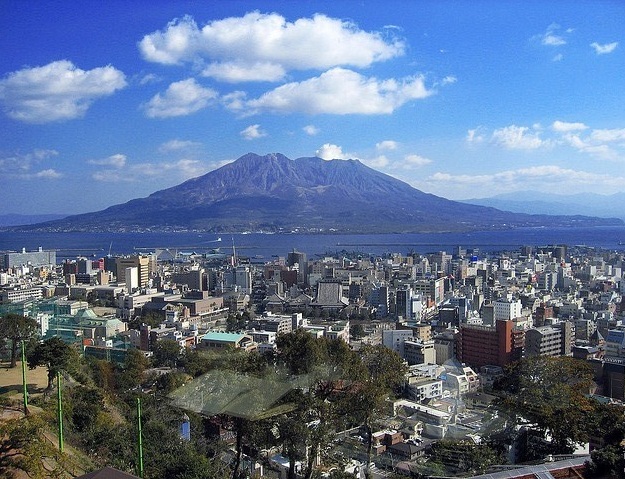 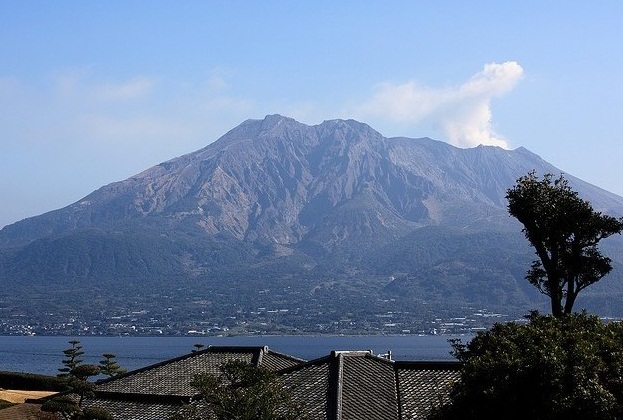 Sakurajima - The island of Sakura 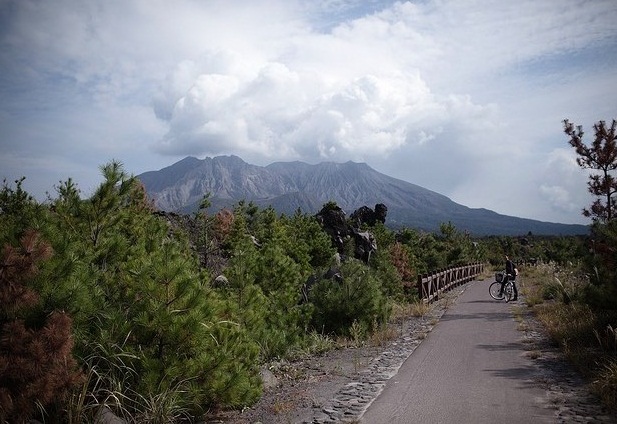 Sakurajima - The symbol of Japan 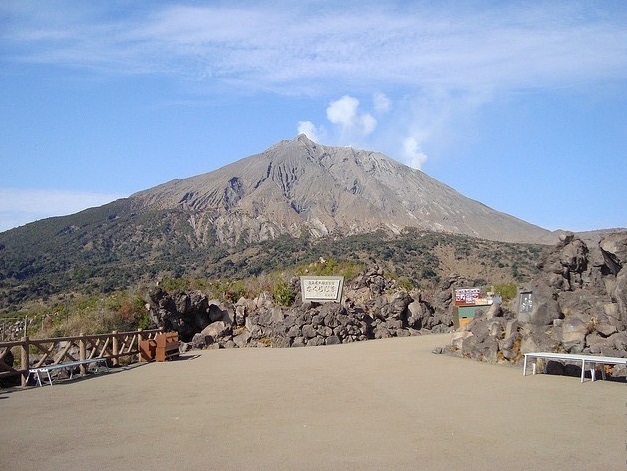 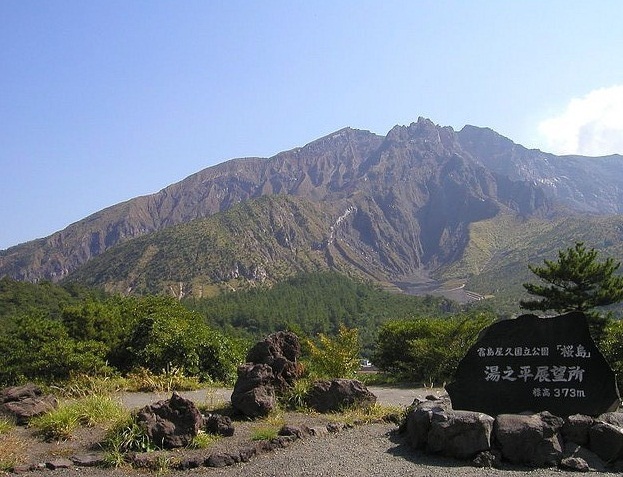 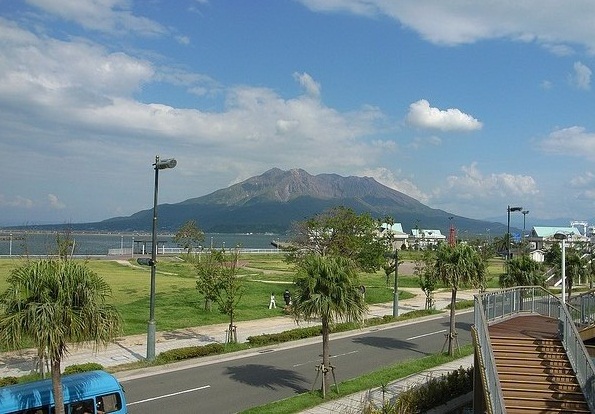 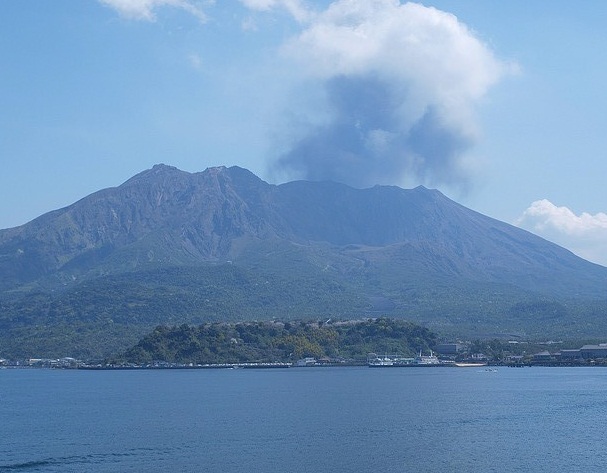