Being an extremely active volcano, Pacaya rises to 2552 meters and it is probably the most visited volcano in Guatemala. The current active phase of the eruption began in 1965, and since that time it is in constant eruption. The volcanic activity ranges from minor gas emissions and small eruptions of steam up enough explosions and emissions of volcanic bombs at a distance of 12 kilometers, which led to the evacuation of many villages located on the sides of the volcano. The easiest and the safest way to visit the Pacaya Volcano is to join one of the many excursions that are formed every day in Antigua. The ticket price is around $ 15-20 per person. If you have your own transport and you are not alien to the spirit of enterprise, you can make an independent travel. In order to reach Pacaya, head south on the highway from Guatemala City to Escuintla. Before Palin's town, take in San Vicente Pacaya side of Pacaya Volcano National Park. There is a road sign, though not too noticeable, so be careful. There are two paths when you go to the volcano. The most famous road which is followed by most of the bands from Antigua starts from San Francisco de Sales. It passes through the main entrance to the park where you will have to stop and pay the entrance fee (25 quetzal to foreigners, or 10 quetzal for the local residents, a quetzal is about 13 U.S. cents). The road is in good condition, with stops for rest, waste, primitive toilets for all watch-keepers. In San Francisco is secure parking for your vehicle, and you can stock up on food. Here begins the pedestrian route to the base of the Pacaya cone. It leads to the edge of the old crater of Cerro Chino, offering a truly magnificent scenery. It is clear from volcanic craters Akatenango, Fuego and Agua. Here begins the final steep climb, and it is difficult. For every two steps forward should be a step back, feet slip on loose ash and volcanic rocks. But the view from the top is well worth it. Pacaya is an active volcano, and there are two dangers. First, try to avoid the clouds of sulfurous smoke. When inhaled it combines with moisture in the respiratory tract, forming sulfurous acid. The second, be careful when sitting on the ground. Here come across a small active aperture through which from time to time hot air streams out. They can cause you to burn, if you're not careful. The funniest part of the way is down from the volcano, where you have to slide down in the manner of the skier. It is breathtaking, but well worth it.

Write your Review on Pacaya and become the best user of Bestourism.com 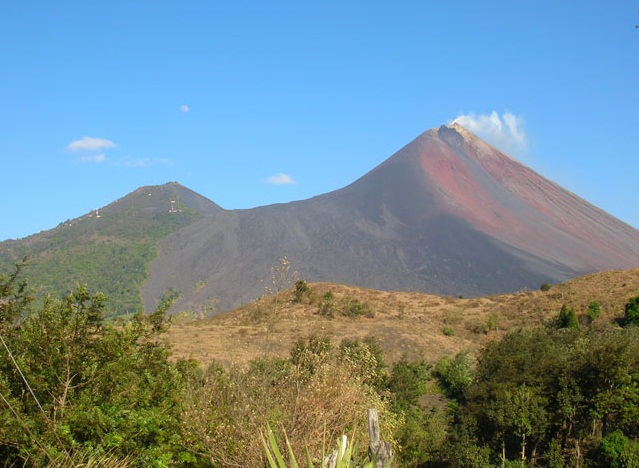 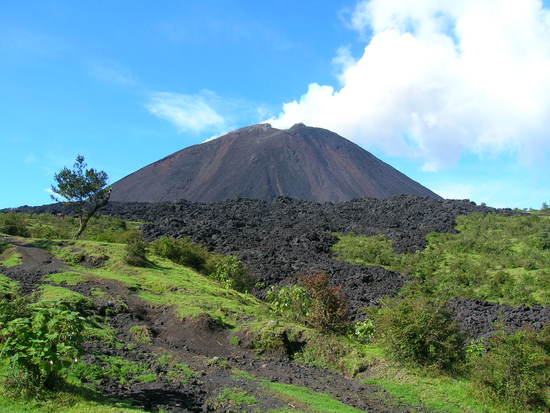