Kilauea is a volcano located on the island of Hawaii , the largest of the homonymous archipelago . The name Kilauea in the local Polynesian language means "the cloud of rising smoke." The volcanoes such as Kīlauea are formed by the presence of the crust of a hot spot , a hot spot of rising molten rock, volcanic phenomenon characteristic of very few areas of the earth's surface (such as Iceland and Yellowstone).

Much of the surface of the lava covers for over 1000 years. It is located on the slopes, at an altitude of 1200 meters, one of the largest volcanoes in the world, Mauna Loa . This complex has other elements: the Puuoo and Halemaumau . The lava cools rapidly on contact with the sea water forming clouds of gas and steam , massive increases in the same area of the island, sudden fountains of lava, ash fallout, and solidification, formation and collapse of cones, magmatic deposits that form the first and then run through lava tubes are the typical activities of this volcanic complex. The continuous changes due to the changing nature of the active volcanoes make this geographical area constantly evolving. Recent studies have investigated the internal structure of the volcano, through analysis of the seismic waves that pass through it, arriving at the location of the magma chamber, located a few kilometers in depth, so the volcanic structure, formed by solidified lava, is located above the tank . With each eruption, the lava of the volcano is buried by subsequent lava which flows; this fact more compresses the lava until it draws its density of the magma. This condition has been traced to a depth of about three kilometers. In addition to the top of every eruption the volcano goes to subsidence and the composition of the lava suits during certain prolonged eruptions, and lava spill late olivine is richer and has a higher temperature of the previously erupted lava. Further studies at the Hawaiian Volcano Observatory have made it clear that the volume of lava ejected in the eruptive phase, and the emitted lava from the magma reservoir, is proportional to the level of the rift eruption responsible for the phenomenon. Moreover between the tank and the depth of the magma supply that is created during the eruption, a pressure difference produces the side effect of filling the tank, at the end of the eruption, parts of rock close the tube where magma circulates and therefore the consequence of this is the intensification of the pressure caused by magma from the mantle and the creation of new underground passages when the tank is filled.

Occasionally, Kīlauea has experienced strong bursts of steam , which caused numerous deaths, as in 1790 . Another danger to the local population is the risk of upheaval, just as Kīlauea has produced, on November 29 of 1975 , one of the most violent American earthquakes of the twentieth century , reaching an intensity of 7.2 magnitude. Earthquakes are the result of mass movements of magma, especially if located in the rift zone. The inhabitants of Hawaii volcanic phenomena associated with the mood of a deity called the female Pele , whose house was located at the large crater at the top of Kīlauea.

Write your Review on Kīlauea and become the best user of Bestourism.com 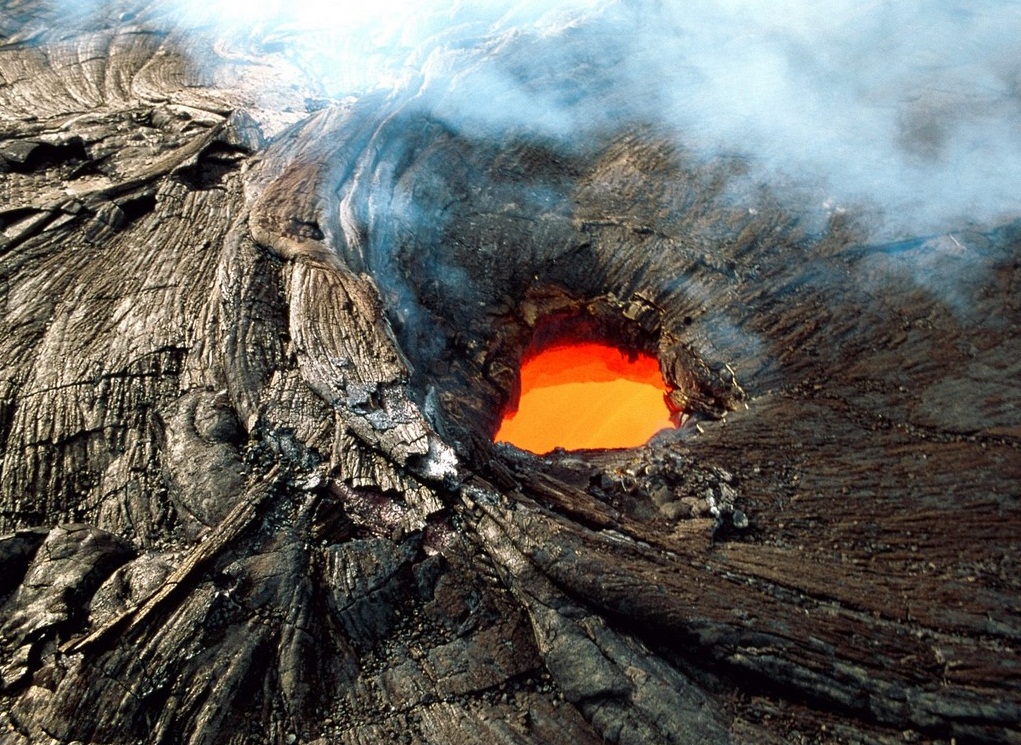 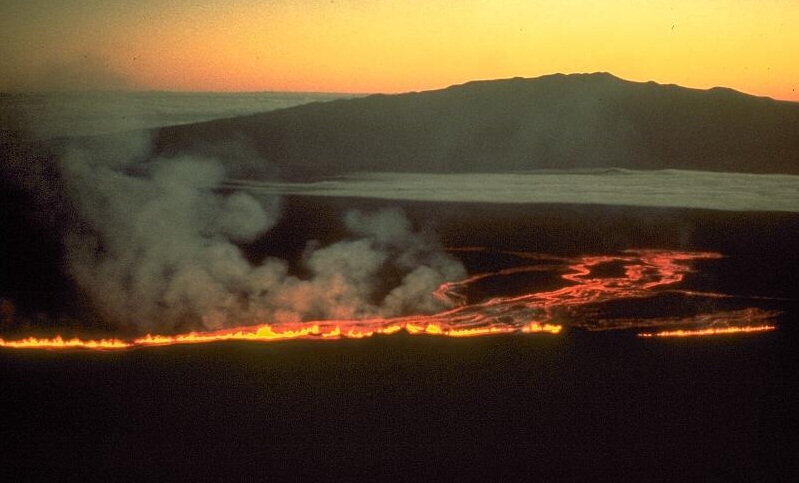 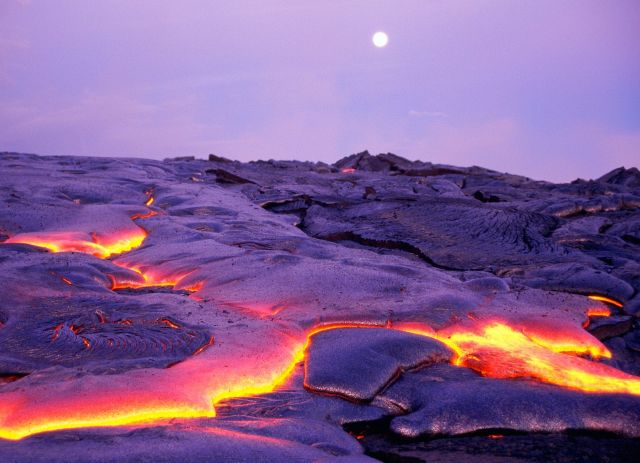