The Chihuahuan desert stretches from the United States of America and Mexico . In the U.S. it occupies the valleys of southern New Mexico , the western part of the path of the river Pecos in Texas and the south-east area of Arizona , in Mexico covers the northern half of the state of Chihuahua , most of Coahuila , the north-east of Durango , the most northern state of Zacatecas and a small area west of Nuevo Leon . It has an area of approximately 360,000 km ² and it is therefore the third desert west of the hemisphere and the second in North America after the Great Basin Desert.

The Chihuahuan Desert is formed by a plain interrupted by several small mountain ranges , the larger are the Sierra Madre , the Sierra del Carmen , the Sacramento Mountains , the Sandia-Manzano Mountains , the Magdalena-San Mateo Mountains , the Chisos , the Guadalupe Mountains and the Davis Mountains . Among these mountains the climate is cooler and wetter than the surrounding desert so we grow conifers and other tree species forming forests. The average altitude of the Chihuahuan Desert is higher than that of the Sonoran Desert to the west and varies between 600 and 1,675 m above the sea level so the climate in summer is a bit less hot ( the daytime temperatures in July are generally included between 35 and 40 ° C) during the winter, however, it varies between warm and cool depending on the altitude and the intensity of the winds that blow from the north. The rainfall is more abundant than in the Great Basin and the deserts of Sonora and Mojave , though less than 250 mm per year, concentrated in the monsoon season at the end of summer. The snow falls only on the highest peaks. The Chihuahuan Desert has not been studied in depth so it was not ranked in areas like the Sonoran Desert. There are some urban areas, the largest is Ciudad Juarez with 2 million inhabitants, the surrounding towns of El Paso , Chihuahua and Torreon are smaller but growing. According to the World Wide Fund for Nature , the Chihuahuan Desert is the desert in the world that has greater biodiversity based on the richness of species although some areas are now significantly degraded. In the far north of the Chihuahuan Desert is the Tularossk plain, as if squeezed between the mountains of San Andres in the west and the high mountains of Guadalupe and Sacramento in the east. It looks like an elongated wedge-shaped cavity. On its territory there is a national nature monument "White Sands". Most of the territory is covered by hills and small mountain ranges, built of limestone and sandstone and granite, of one thousand five hundred meters altitude to the east of the Conchos river. Flat plains covered with lush grasses are located in the northern Chihuahuan Desert. They are called llanos. Usually they are plain with poorly drained clay soils in the basins. The southwestern part of the desert is less arid than the southern part. The local high alkalinity of the soil contains large amounts of gypsum. The Northern Plateau, located at an altitude of nine hundred to twelve hundred feet above the sea level, is a large swimming pool with an internal drain, called the Bolson de Mapimi. A number of ridges cross this vast flat surface with the north-west to south-east. The average altitude is of thousands of fifty meters. In the intervals between the mountains there are saucers like depressions, occupying in the area from one hundred to one thousand five hundred hectares, known as Bolson. It is a dusty, dry alkaline bowl, turning after the rains in the lake. The growing season in the desert of Chihuahua is longer than other deserts of North America, due to the favorable summer rainfall regimes and temperatures. The three major rivers carry their waters to the north of the lake, surrounded by sandy massifs, starting on a mountain west of Chihuahua, a region like Latin America. Most of these sand masses are active dunes from fifteen to ninety meters in height.

The flora of Chihuahua, in its wealth, is only slightly inferior to the flora of Sonora. The legume family occupies a leading position in the list of plants of Chihuahua. Although the desert is dominated by grasses, the dominant group of plants does not belong to any one of the species of this family. Among the other plants there are diverse lily family, Cactaceae, Asteraceae and agavovyh. The variety of life forms of plants of the Chihuahuan Desert is dominated by succulents, perennial shrubs, a large number of perennial and annual grasses, and trees. Typical plants are jatropha, okotillo, Morton, plum Apaches. Of perennial shrubs creosote bush and the diploid form of this species grow. In some places acacia, tarbush, stool grow. Different cacti are growing in the desert : prickly pear and cereus. Annual herbs are mainly represented by species and spurge bayleya, among the perennial grasses. There are the following areas of growth of vegetation: flat plains, which are dominated by soils with a thin layer of clay, and extensive plains with sand dunes, alluvial fans and gentle slopes, covered with soil of fine gravel, with the foothills of the soil covered with gravel, slopes with rocks, large stones and talus rubbly soils.

Write your Review on The Chihuahuan Desert and become the best user of Bestourism.com

Maps of The Chihuahuan Desert 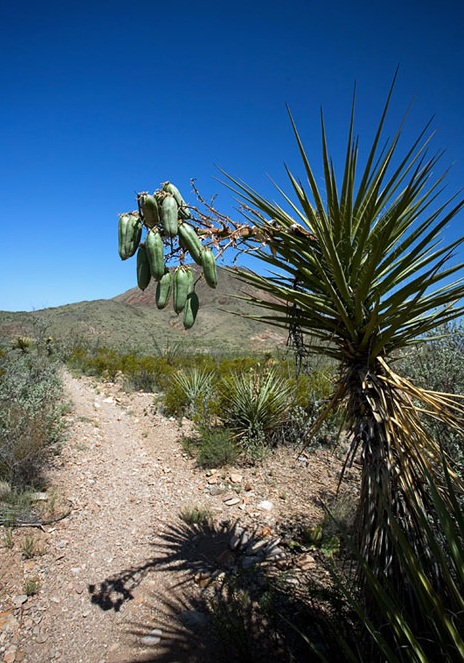 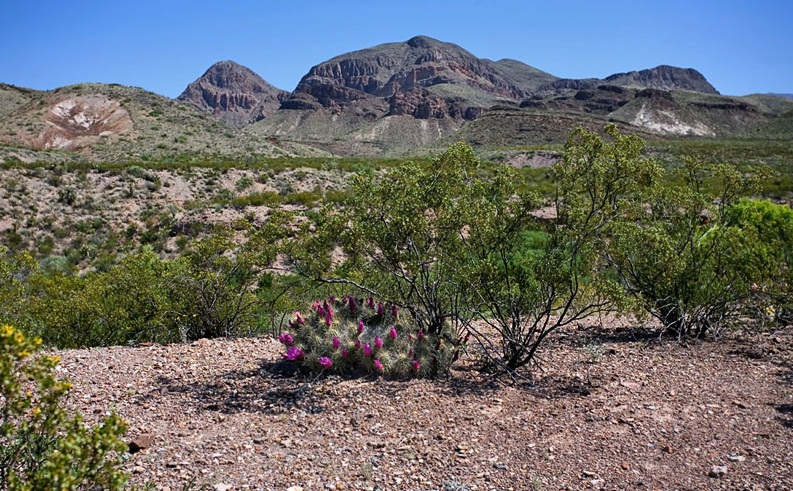 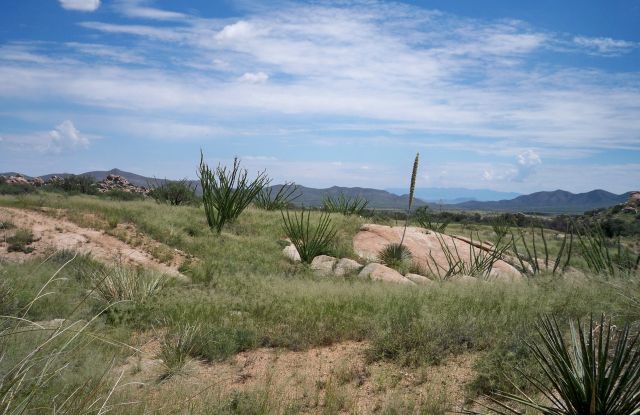 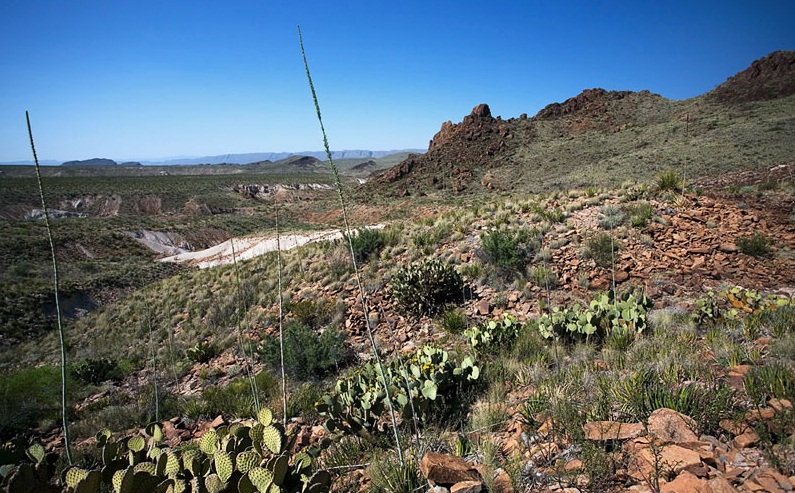 The Chihuahuan Desert - Desert in bloom 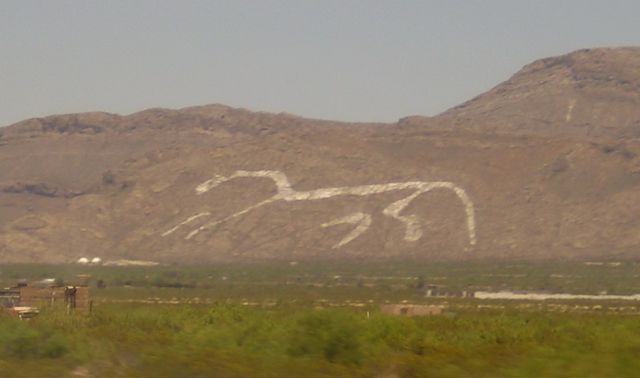