The Great Basin, the largest undrained region of North America occupies the highlands , stretching from the north to the south and it is bounded on the west ridge with the Sierra Nevada and the Mountains Cascade and in the east with  the Rocky Mountains. Its area is more than 500 000 km ². The relief is a set of short ranges (up to 3900 m) and large, connected each of the basins, most of which are desert or semi-deserts . The Great Basin is one of the most arid regions of America and it has no outlet (most of the rivers and lakes have dried up). About 10 000 years ago, most of the basin was covered with two large lakes, out of which the Great Salt Lake survived together with salt marshes and vast flat plains, which served as the bottom of ancient lakes. From a geological point of view, the pool is in the process of stretching and breaking. This is a sparsely populated region (the two largest cities are the Salt Lake City and Reno ). This fact and the uniqueness of the ecological system of the Great Basin, however, attract more and more willing persons to buy a real estate in the region, as well as tourists. While the lower layers of rock from the Archean come, the surface shape of the Great Basin is only about 17 million years old. Due to an error in the measurement in the region of the Great Basin it was believed until the 1840s that a Buenaventura River connected the Great Salt Lake with the Pacific. The Great Basin consists of about 100 sub-basins or valleys, in which numerous "mountain islands" are. It is of steppe-like areas, stone and sand desert , mostly lying dry creek rivers , canyons , salt lakes and pans, and some small and large lakes (the Great Salt Lake , Utahsee and the Pyramid Lake ) dominated. In the north of the Great Basin runs the Humboldt River , which ends in the west flank of the Sierra Nevada in small endorheic lakes where the water evaporates in the desert air.

Write your Review on The Great Basin Desert and become the best user of Bestourism.com

Maps of The Great Basin Desert 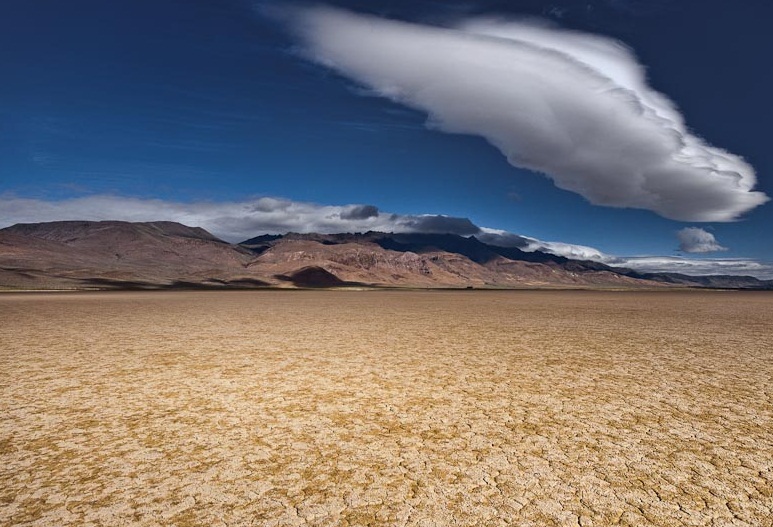 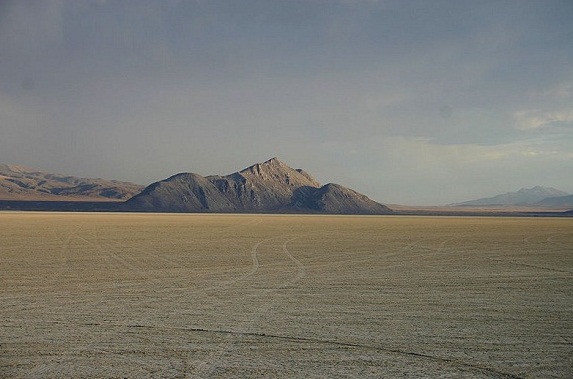