Eco-friendly locations / The Largest Deserts in the World / The Kalahari Desert, Africa


The Kalahari Desert is located mainly in Botswana and its boundaries are the Orange River and the Okavango. The soil of the desert is covered with reddish grass and shrubs, in the east mostly sandy soil. On flat surfaces red and white sands that make up the gentle dunes. In the north there are woodlands, grasslands with acacias and baobabs. There is 1000 mm of rainfall per year. But the south is not as thick. The specy of tree which predomines in the desert is the shrub savanna. Then a semi-desert and desert landscapes give way. There is only 150 mm of precipitation per year. Kalahari is a desert in South Africa within the states of Botswana, South Africa and Namibia. In recent years, this area increased and intruded into the territory of Angola, Zimbabwe and Zambia. The Kalahari area is about 600 thousand km ². The climate of Kalahari is arid with maximum rainfalls and mild winters in summer, with increasing aridity to the south-east. The precipitations ( around 500 mm) are confined to the summer period (November - April), but their size varies considerably, both in time and in space.

Kalahari is one of the hottest areas of South Africa. The maximum medium temperature is plus 29 °, and the minimum plus 12 °, 3 thousand volatility mm. The capital city is called the Kalahari in the west of Botswana - Ghanzi. The desert has pretty amazing flora. The desert climate is not conducive to the emergence of life in the Kalahari, but even here you can see a lot of interesting plant species. In the desert you can find the characteristic species of flora - thorny shrubs, many species of acacia, different kinds of herbs. Because of the prolonged droughts the plants have learned to adapt to severe environmental conditions. Some plants even have time to sprout and produce seeds in the four weeks of rain. Plants, in turn, are themselves an indispensable source of water for all animals. Woolly watermelon is a leader among those wells of the desert. There are: spotted and brown hyenas and aardwolves, honey badgers, etc. The common birds are: the pygmy falcon in the central and southern Kalahari desert that have sand grouse nests. In the southwest, in the most desolated landscapes there is the African thumb and there are also many lizards. The Kalahari Desert occupies 8% of the entire African continent. The man is accustomed to living among the dry and hot sand, ever-expanding, threatening to wake up and move. Kalahari is growing, moving in space and not obeying human laws. Now it willfully broke the barriers of Angola, Zambia and Zimbabwe. This is a huge realm of sand of about 600 thousand square kilometers with a variety of desert landscapes.

Write your Review on The Kalahari Desert, Africa and become the best user of Bestourism.com

Maps of The Kalahari Desert, Africa 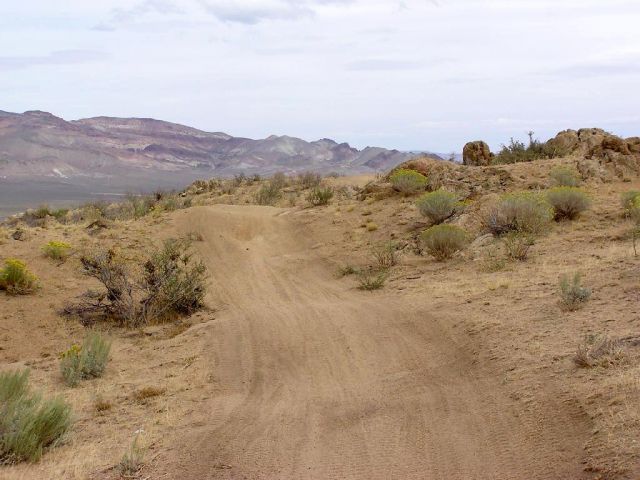 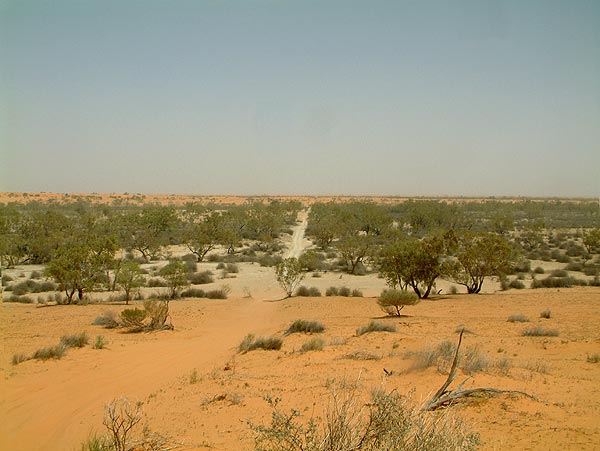