Patagonia, part of South America is located south of the Rio Colorado river (in another version the Rio Negro and Limaj ) in Argentina and the Bio-Bio in Chile , though absolutely precise definition does not exist. Sometimes it is referred to Patagonia and Tierra del Fuego . Located in Argentina and Chile, it includes the Andes mountains in the west and in the south, and plateaus and low plains to the east. The name "Patagonia" is derived from the word patagón, used by Magellan to describe people who were born here. During his expedition he thought they were giants. Now it is considered that the average growth Tehuelche, who lived at that time in Patagonia, was about 1.80 m (~ 5 '11 "), which is much larger than the average growth of 1.55 m (5 '1"), the Spaniards of the time.

The Patagonian wilderness ( the desert steppe of Patagonia ) is a sandy-stony desert in South America . Its population is extremely small in number. Mineral resources are limited. Due to inaccessibility, it is one of the least studied of the world's deserts.

The desert stretches in a narrow strip along a length of 1,600 km of the Atlantic Ocean from 39 ° to 53 ° south latitude, occupying the Patagonian plateau at an altitude of 600-800 m. This is the only desert coast at high latitudes. It is situated at the foot and the lower part of the eastern slope of the Andes in Argentina . It has an area of 400 000 km ². The soil cover consists mostly of undeveloped desert stony soils. Saline soils, up to the salt marshes occupy drainage basins. Water resources are extremely limited, while the groundwater resources on the contrary are significant.

Summer temperatures on average are +21 ° C, the absolute maximum is of 40 ° C. The average winter (July) +10 - +16 ° C. Winters are generally soft and despite zero temperatures, very harsh. Severe frosts temperatures can drop to -21 °.

In humid areas, there is relatively sparse cereal cover preobladet feather , ovsyanets , bluegrass . In most areas the vegetation cover is very sparse. Of the plants also occurs azorella , mulinum etc.  From among the more diverse animals  are found: the long-haired armadillo , Mara , various rodents , tuko-tuko , wild llama (the only hoofed Patagonia), the Argentine gray fox , the  cougar ,  the Patagonian weasel . Birds :rabbit owl rhea .  The desert is also home to a variety of lizards.

Write your Review on The Patagonia Desert and become the best user of Bestourism.com

Maps of The Patagonia Desert 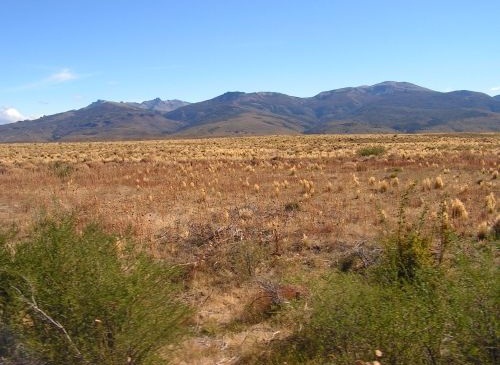 The Patagonia Desert - Struggling hills in the wind 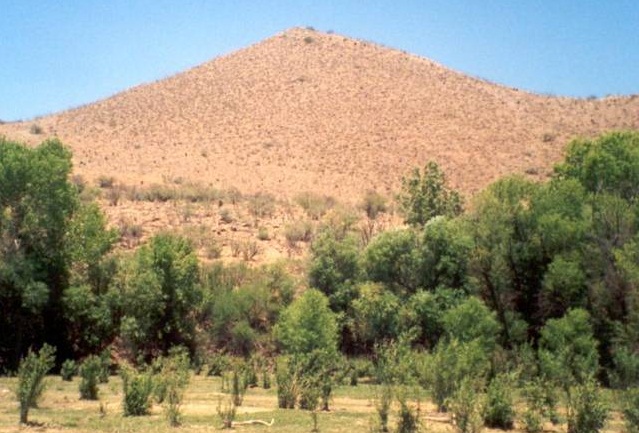 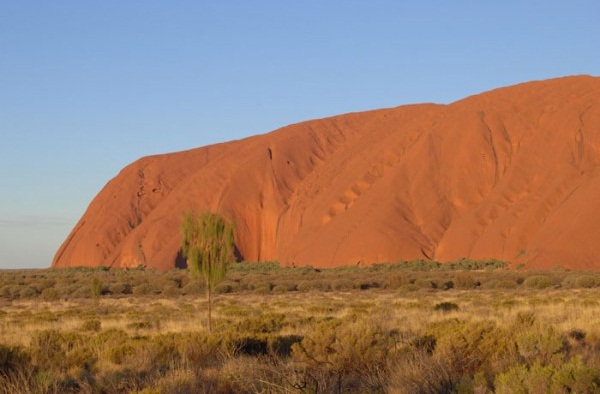 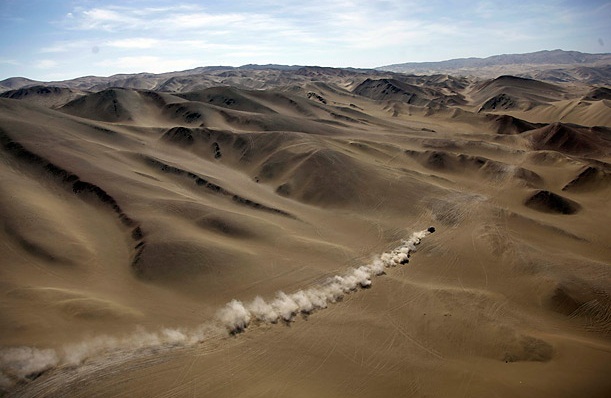 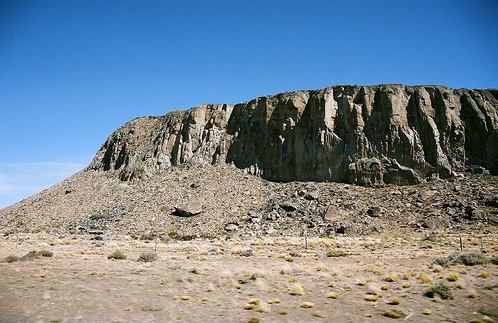 The Patagonia Desert - The largest desert in America