Eco-friendly locations / The Largest Deserts in the World / The Sahara Desert, North Africa


The Sahara is the largest desert in the world. Its area is more than 9 million square kilometers. It covers almost the whole of North Africa: Egypt, Tunisia, Morocco, Mauritania, Niger, Sudan, Libya, Algeria, etc. In fact, the Sahara Desert is 30% of the entire African continent. This is the hottest hot spot in the world with summer temperatures often exceeding 57 degrees Celsius. In summer the temperature is above 33 ° C, in winter, it is usually kept within 15-28 ° C, especially hot in the daytime is in Libya were reported temperature rises to 58 ° C. This area is characterized by strong winds, they are able to move the sandy dust even in the Atlantic and on the European continent.

Sahara, the greatest desert on the Earth has 7 million square km 2. The Sahara desert was already in prehistoric times. However, in the history of the Sahara encountered times when it was covered with grassland or forest. At the last glacial period the climate was wetter in Sahara, than now. It is assumed that it was over heated, covered with gravel, rushing storms, throwing in the face of quartz sand, fifty or a hundred thousand years ago there were extensive shallow muddy lakes, which were surrounded by reeds and water lilies. Fish splashing in the warm water, and in the coastal thickets of mimosa hid various animals resembling wild animals in tropical Africa today.  But when the heat and the lack of water became unbearable, the man and the animal left the desert. Throughout the desert were found a variety of tools used by the old man in the Paleolithic era. The most difficult challenge when traveling across the Sahara could be the sand or the dust storm, in which the scorching wind powerfully lifts a heap of dust and sand to heaven. There is no secret that there can be more than 150 thousand mirages to watch in the desert. There are some maps for the caravans, which represent the most likely locations of a mirage, and even specify what kind of mirage can be seen in a particular place - an oasis, a well or a palm tree. Today you can get quite simple to the Sahara or in any city on the North Coast of Africa. For example, from Algeria to the south. There is a decent highway, which will take about a day's journey. The Sahara is a constantly changing desert under the influence of perpetual winds, the wind carries hundreds of billions of grains of sand from one place to another, in some cases, the sand can be found in almost every region of the Earth.

Tourists may happen to see beautiful landscapes here, which are low pieces of rock, oddly changed over the time under the influence of the sand and the wind. In general, the surface of the desert comprises sand dunes (ergs or), as well as clay and rocky areas. Archaeological excavations indicate that earlier the Sahara desert was a more humid terrain with magnificent savannas, which nowadays can be found only in the Tibesti and Darfur. The rest of the desert is contented with occasional rainfall, the size of which is barely a year, 250 mm in the northern territory. In the south their number is much lower, about 25 mm. There are dry periods, lasting up to three years, during which there is no precipitation at all. The only surface of water source in the Sahara is the Nile river, which crosses it on the east. Due to the presence of groundwater in an arid desert, it is possible to use deep wells to provide moisture and oases of cultivation in these dates, olives and grapes. The most memorable experience for guests of the Sahara will be the setting of the sun in a quiet, sunny weather! The amazing range of colors magically shimmer, shine, cover the entire sky and slowly begins to fade. At the same time over the desert suddenly comes complete darkness, coming to replace the indescribable riot of the colors of the sunset!

Write your Review on The Sahara Desert, North Africa and become the best user of Bestourism.com 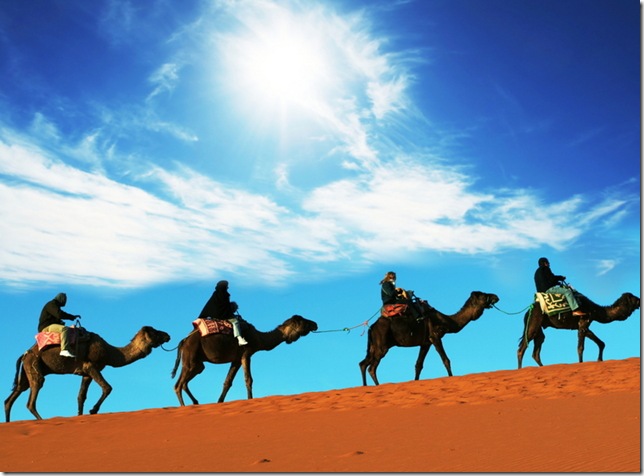 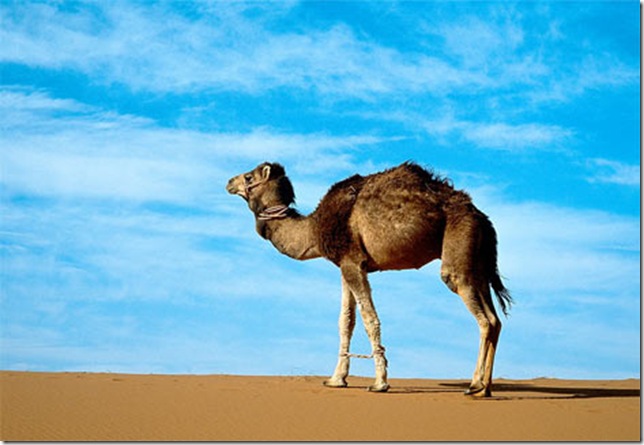 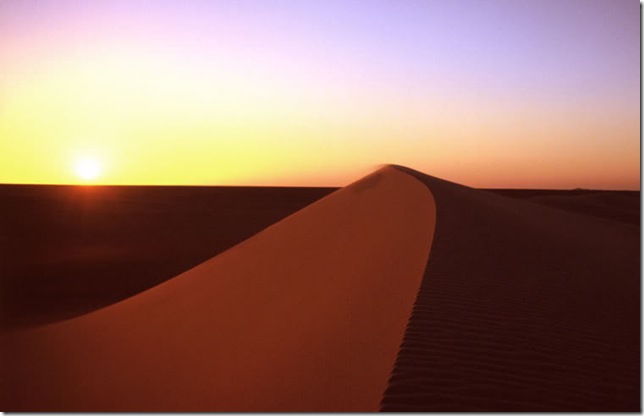 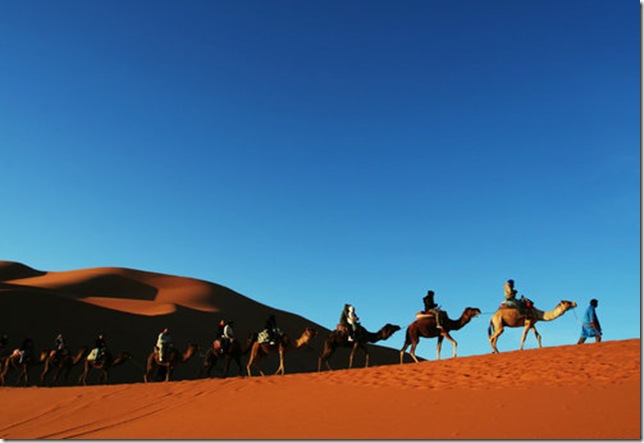 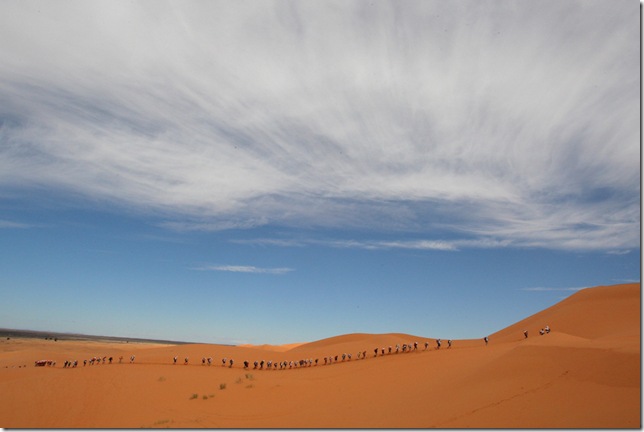 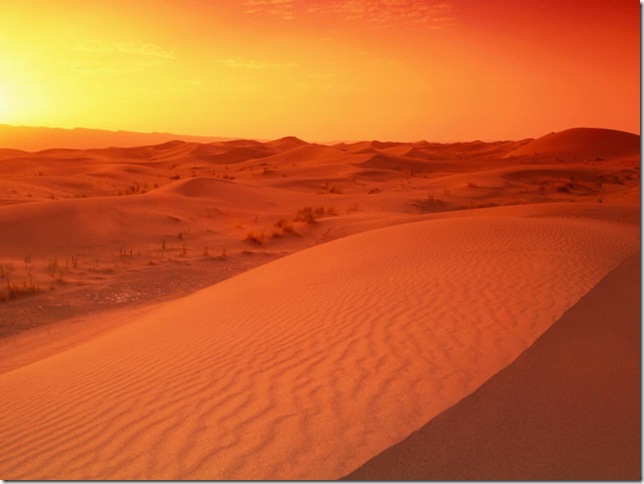 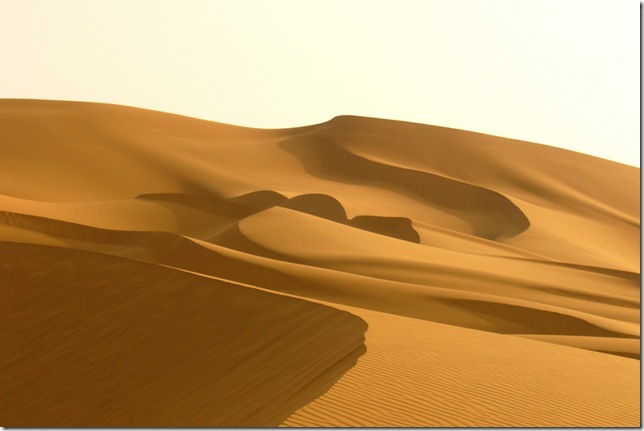 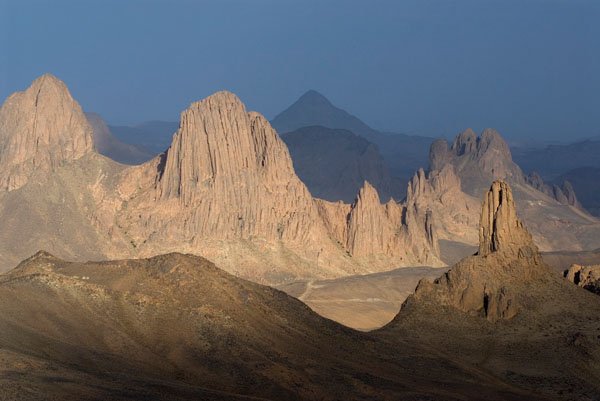 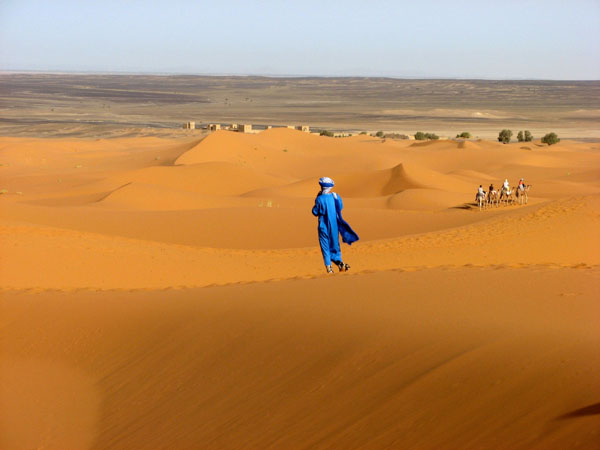