Built between 1743-1746 as a summer palace of Prince (Maharana) Jagat Singh II, the Taj Lake Palace is now one of the most spectacular luxury hotels in the world. Situated on an island on Lake Pichola, near the town of Udaipur, the Taj Lake Palace is considered the most romantic hotel in India. Throughout its history, the marble palace hosted Lord Curzon, Queen Elizabeth, the actress Vivien Leigh and his wife, JFK, Jacqueline Kennedy. A night in the palace costs at least 300 €, but the experience makes all the money! The guests of this hotel are part of a truly royal treatment, the employees are descendants of the servants who have fulfilled all the wishes of monarchs. "Taj Lake Palace" comes in a chain of hotels: " The Leading Hotels of the World" .

It is located at 26 km from the airport Maharana Pratap. One of the most romantic castle hotels in the world, "Taj Lake Palace" is a vision of white marble on the island in the middle of the Pichola lake. Built over 250 years ago, this palace keeps its genealogical majesty presented in an elegant work of white marble, wonderful miniature paintings, unique stained glass. A view of the fountains, the castles, the towering on the surrounding mountains, the temples, the medieval gardens all these give the hotel a special charm. Regularly arranged boats go around the lake on the traditional ceremonial boat and colorful folkloric show for the guests. The pontoon bridge, "Al Fresco" in overgrown lily pond, "Gangaur" is a 150-year-old royal barge. In addition, tourists are offered a walk along the ancient Udaipur with its picturesque narrow streets, mysterious temples and magnificent palaces.

Hotel Taj Lake Palace Udaipur is a white stone ancient palace, which stands on an island in the lake, as if descended from the book of oriental tales. The snow-white marble walls, the finest carving, the stained glass, the lily pond in the courtyard - all these speak of fabulousness and amazing national beauty. The palace was built in 1746 and served as the summer residence of the Maharaja of Mewar dynasty. The outdoor swimming pool was once a private bathing of one of the princesses.

Write your Review on Taj Lake Palace, India and become the best user of Bestourism.com 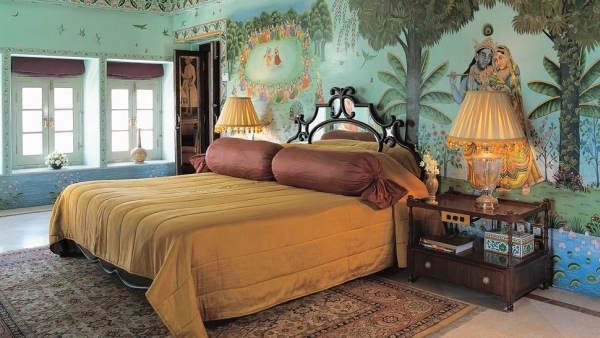 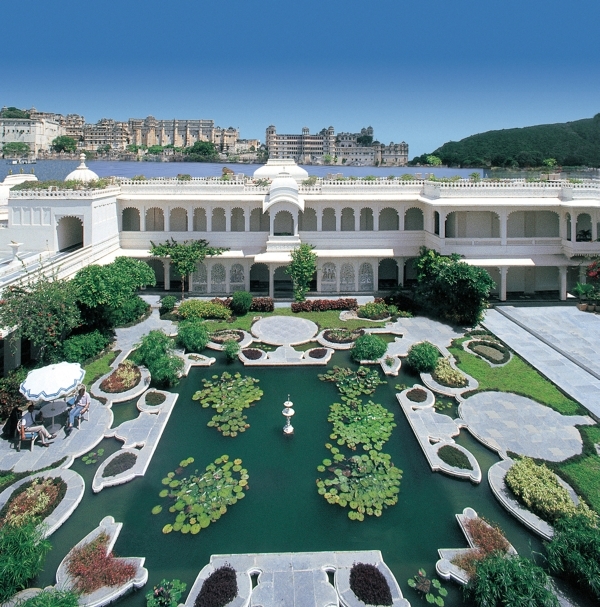 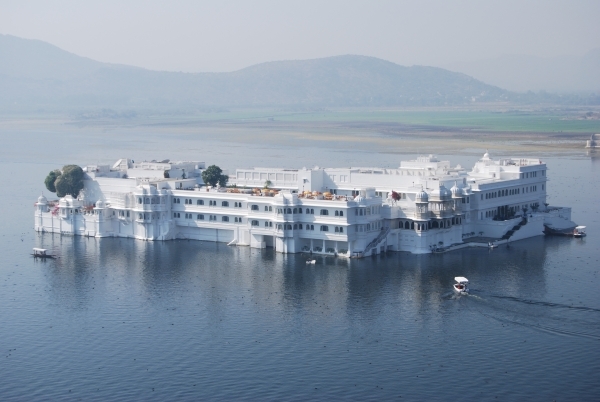 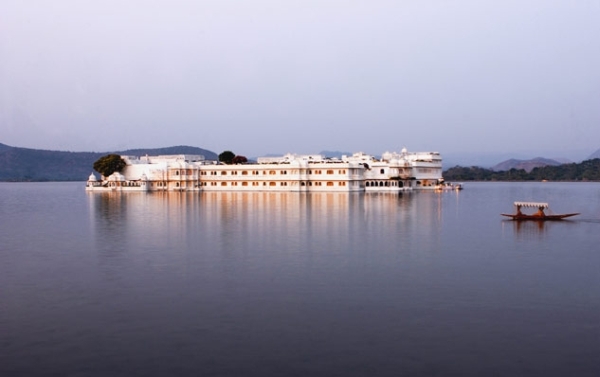 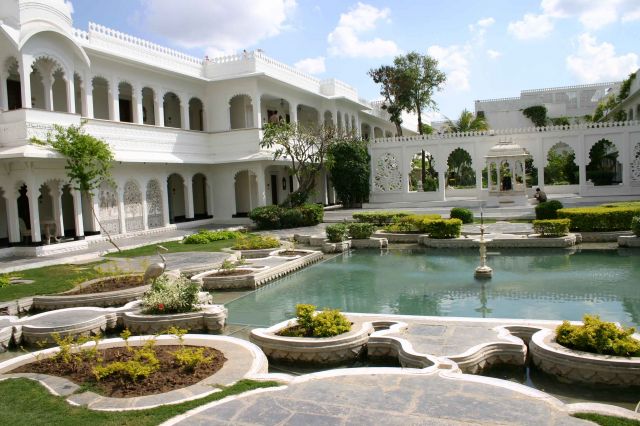