If you are passionate about the hidden history of humanity, you have to visit this castle. Why ?Because this beautiful Austrian castle was one of the places preferred by masons, it was home to a Masonic lodge for a long time. During the renovations carried out in the castle in the 70s several Masonic symbols, frescoes dating from the eighteenth century were discovered here. It is said that Mozart, himself a Mason, held necessarily to stop at Rosenau on his way to the Prague castle where he was conquered by the beauty and wanted to engage with his brothers from Rosenau. The Masons castle today hosts a museum dedicated to Masonry, which visit fee is of 5 €. You can walk in the Masonic initiation room in the house in lodge, meetings take place there now over 300 years. Also, you can admire many works of art with immortalized characters of the Austrian Masonry of the eighteenth century. If you want to stay overnight in the castle full of secrets, expect to pay about 140 euros per night. Among all amenities the room offers its guests a bath, a mini-bar, a TV and a daily newspaper. This excellent hotel Schloss Rosenau also has a bar, round the clock service, laundry, a meeting room and other activities. For guests who want to do sports or leisure, the hotel includes a jacuzzi, a garden, a sauna. Due to its unique charm, this hotel complex has a long gained popularity among business and leisure travelers visiting the city of Schloss Rosenau. The Rosenau Castle Hotel offers a wide range of services and various discounts. This is considered one of the most attractive cities in the region of Lower Austria and it offers a variety of options for vacation.

Write your Review on Schlosshotel Rosenau, Austria and become the best user of Bestourism.com 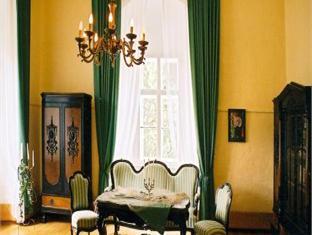 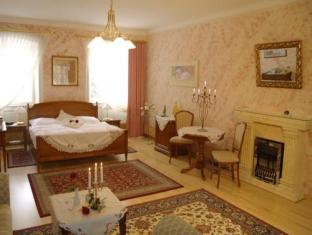 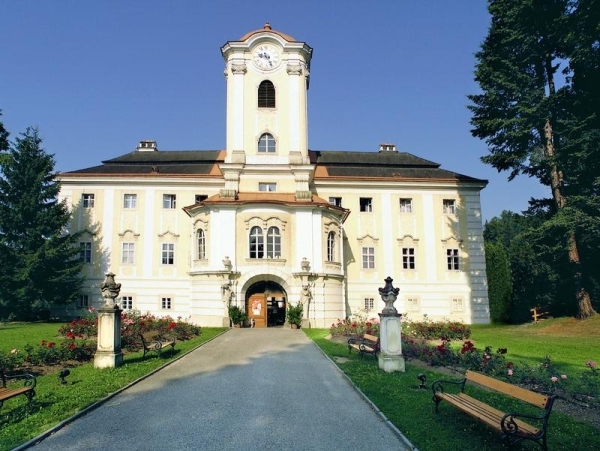