Interest aristocrats of the nineteenth century to the medieval period led to the construction of castles that imitated the medieval architectural era of specific cities. An example is Eastnor Castle, which construction began between 1818-1820 and required a colossal amount for that period, 85,000 pounds, equivalent to 8.5 million pounds. Eastnor Castle is popular among directors, hosting BBC countless productions, as well as other movies and series. There was an episode of the reality show “ The Amazing Race” recently filmed. Also, the large ceremonial hall is often used for balls and private parties. A recent trend is to rent the castle by companies for team building sessions. Thus, employees can drive off-road, hunting with the hawk, they can learn or compete in archery competitions or gun (not animals, but the "doves" of clay).The owners do not allow renting a single room, so if you want to spend a night in the castle, you have to rent it all. If you want to organize an evening reception, the castle rental costs £ 2,300. Only those who can rent the castle for an evening and overnight stays, the cost of a room is of 260 pounds. Booking at least 5 of the 12 bedrooms available is a condition you just want to visit the castle. You can just visit the castle for £ 8.75. The castle and the park that surrounds it the 120 hectare of property, where you can see deer are worth visiting. Here is arranged an area for camping and fishing enthusiasts can try their luck for a modest sum in lakes belonging to the castle. Another point of interest for the lovers of nature is the castle arboretum.

Write your Review on Eastnor Castle, United Kingdom and become the best user of Bestourism.com 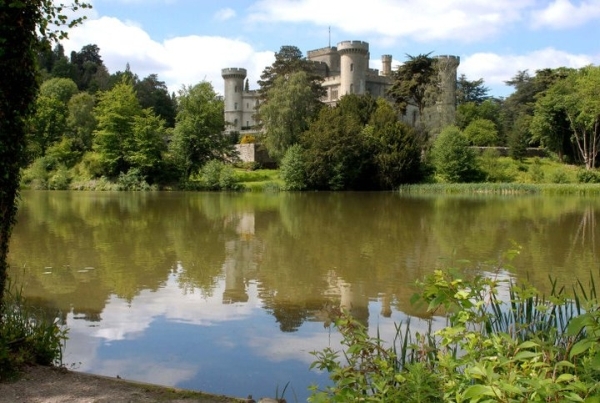 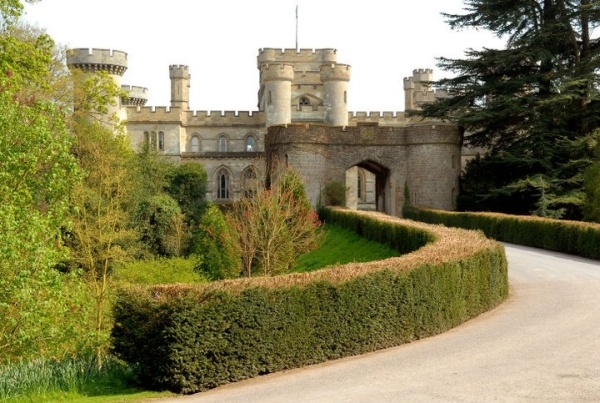 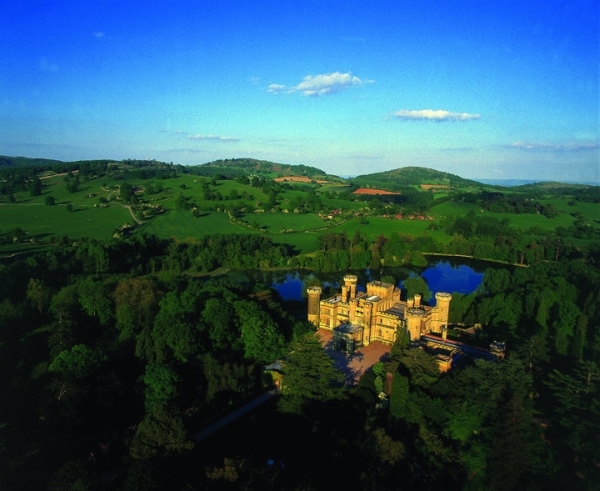 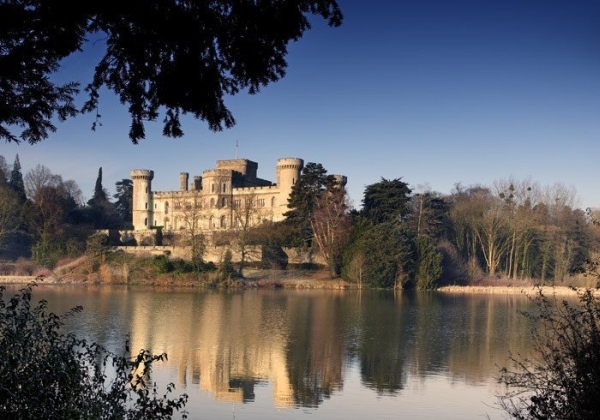