Built in 1840, the Crom Castle in Northern Ireland is considered one of the most beautiful, historic buildings located in natural areas of interest. The public access to the castle is limited, because it is inhabited today by Lord Erne. The castle is located on Upper Lough Erne, one of the two lakes formed by the bed of the Erne river. There is an area around the castle declared a nature reserve, of over 800 years old which some specialists say they are the oldest specimens of these species. Those who have the chance to enter the estate of Lord Erne can find an oasis for wildlife in the area. The area also hosts two rare species of butterflies. If you want to experience life in nature and also to live like a lord, you can rent the west wing of the castle. For a group of 6-8 people weekly the charge is of 2300-2500 pounds, depending on the season. If you do not have so much, you can rent the west wing for a weekend, ranging between 1,600 and 1,900 pounds for a group of 6-8 passionate persons. Whether you are fishing, you like golf or just want to enjoy the wonders of the nature and to withdraw from the modern, noisy and crowded world, the Crom castle is the ideal destination for a relaxing and refreshing holiday.

Write your Review on Crom Castle, Northern Ireland and become the best user of Bestourism.com 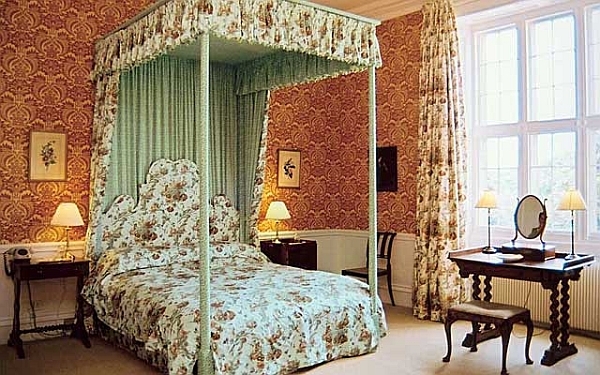 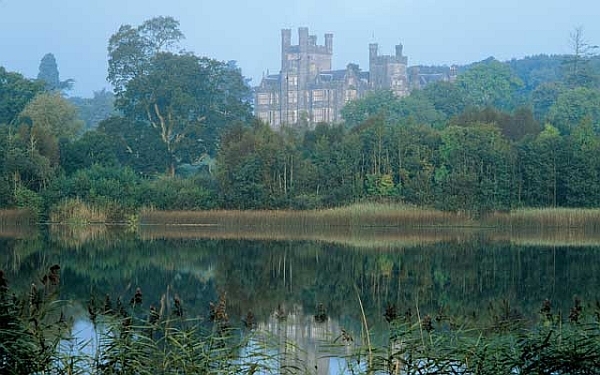 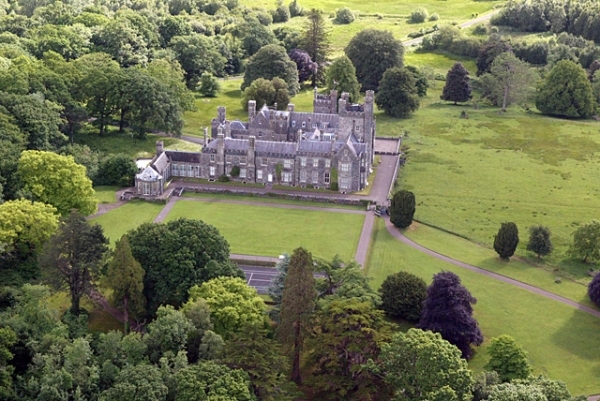