Castles / The Best Castle Hotels in the World / Palácio Hotel do Buçaco, Portugal


Bussaco Palace (Buçaco in Portuguese) is considered one of the most beautiful hotels in the world. Located near Coimbra, the palace was built on the site of a former Carmelite monastery and was designed to serve as a summer residence of Portuguese kings. Started in 1888, the construction was completed only in 1907, just three years before the revolution of 1910 after which Portugal was declared a republic. Thus, the last palace built by the Portuguese Buçaco kings. Once the monarchical era ended in Portugal, the palace became a hotel, being appreciated worldwide for its unique architecture and decoration in neo-Manueline, specifically Portugal and its former colonies. Also, the hotel is kept in excellent conditions. There are many tapestries, paintings and furniture of the nineteenth century. The Hotel is known to provide conditions to the monarchs who designed luxury at affordable prices comparable to those of ordinary hotels . For example, the cheapest room in the palace-hotel costs only 105 € for one night. If you choose to sleep in this hotel, do not miss the chance to drink a wine of Buçaco. The wine is appreciated worldwide. The excellent wine cellars are designed to be kept in the castle and are available only to the guests of this hotel not found anywhere else.

This 5-star hotel is located in the national Boussac forests. It is housed in the hunting palace of the last Portuguese kings. The elegant restaurant offers a range of exclusive Boussac wine. The restaurant at Palace Hotel do Bussaco serves classic French cuisine and traditional Portuguese dishes. This restaurant with Moorish ceilings and floors made of exotic wood is decorated with paintings by Juan vase. The guests can enjoy a glass at the bar of a rare port wine. Individually decorated rooms are decorated in classic style with modern amenities such as free Wi-Fi and satellite television. All are furnished with antique furniture - 18-century objects in the Art Nouveau style. Some rooms overlook the extensive gardens. Hotel Palace Hotel do Bussaco is a fine example of architecture in the Manueline (Gothic) style. In the richly decorated corridors are antique furniture, large paintings and traditional Portuguese glazed tiles. Hotel Palace Hotel do Bussaco is located in the heart of the Serra do Buçaco and it has an excellent architecture and location, attentive and friendly staff. Have clearly a trip to the past with a perfect sense of the present.

Write your Review on Palácio Hotel do Buçaco, Portugal and become the best user of Bestourism.com 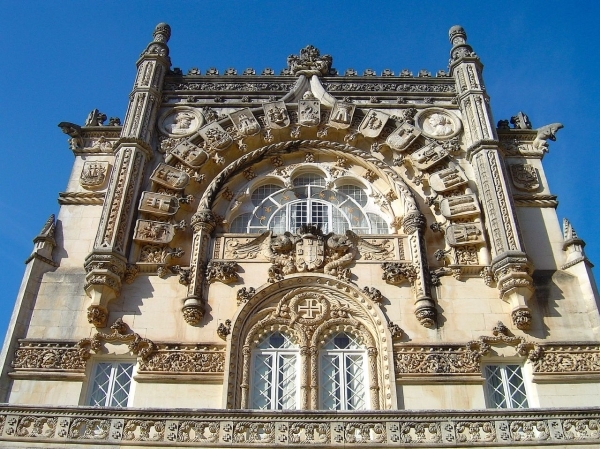 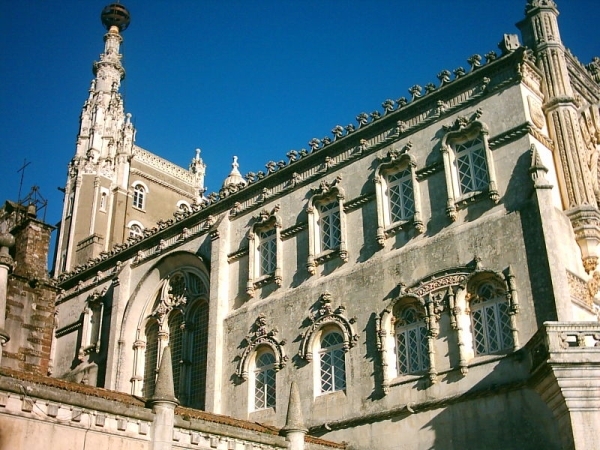 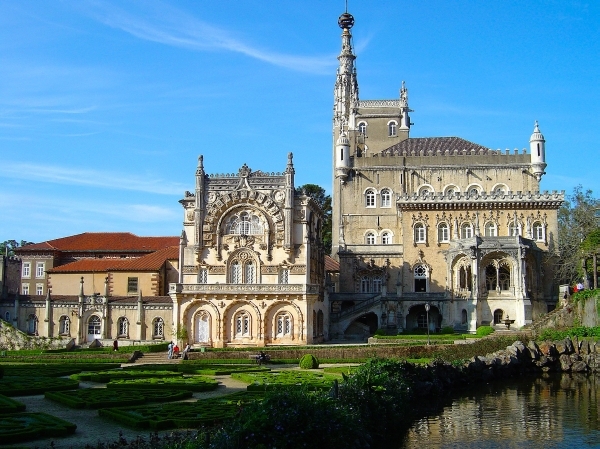 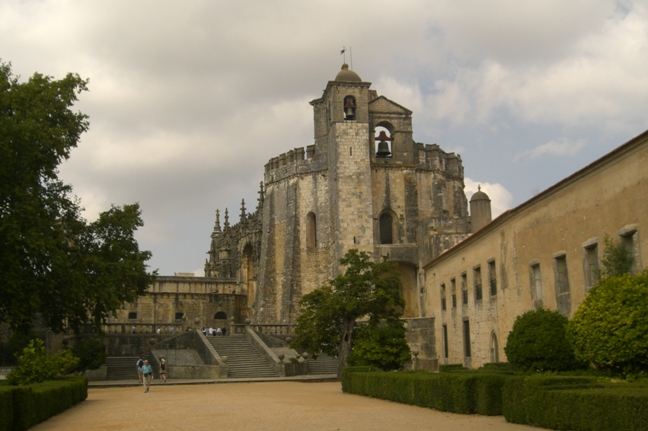