Among the earliest memories we have, we can find those stories that our parents and grandparents told us before sleep. Escaping into magical realms of magic fairy tales with princesses and princes are brave experiences which almost every child goes through. How many of us have imagined, as children to live in a castle and enjoy the benefits of the life of a monarch? If 100 years ago such a desire would have been impossible to fulfill, now we have the opportunity to deliver our fantasy of living in a castle as the old kings did. As the monarchy lost its importance, some castles that were the homes of noble families for centuries are now accessible to ordinary citizens.

From luxury palaces to medieval castles, Blairquhan Castle is one of the most beautiful castles where you can spend a vacation story. The castle was built by the renowned Scottish architect William Burn in 1821 to 1984. He brought it to the highest standards of comfort without losing its historical originality. Built between 1820 - 1824 on the site of a fortress then in derelict, the castle Blairquhan boasts an impressive architecture, spacious gardens and ample through art collection.

Blairquhan is considered the best place for romantic people in Scotland and one of the best places for a wedding. The Castle impressed Hollywood producers, who chose to shoot here the movie The Queen, Helen Mirren as the Queen played masterly I, and was rewarded with an Oscar. In the main room, a stately room with a vault of 18 feet, you can enter any of the 14 doors. In addition, there are false doors. The Scottish architect William Burn designed to keep the symmetry of the room. Some historians argue that this castle is the first building in Britain which introduced the concept of absolute luxury for 1820: with a toilet located inside the building. The castle has 16 bedrooms, 12 bathrooms, three kitchens, a billiards room, a room for table tennis and many other facilities, totaling 70 rooms on three floors. If you want to organize your wedding Blairquhan reservation will cost 2,600 pounds. This includes access to the castle museum, the private collection of art and games room. The cost for each guest band is 85 pounds. You do not want to get married, but want to use the castle as a hotel? It is possible, but on a condition: the hotel only accept groups of at least 8 people. If you can convince another 7 friends, know that a night at the hotel costs £ 140 per person. The maximum capacity is of 26 people in the castle, but the other 36 people can be accommodated in 8 luxury villas located near the castle. If the budget does not allow you a night at the castle, you have the opportunity to admire one of the most beautiful buildings in Scotland: between 7 August and 25 September, on Sundays, Monday and Tuesday, visiting the castle is allowed for modest amounts.

Blairquhan £ 6 is worth visiting as is still possible, because its owner is willing to sell it for 4.85 million pounds, and potential buyers could turn it into a private residence. So if you are on a way through Glasgow, remember that this monument is located at just 50 kilometers from the airport. You will not regret visiting it!

Write your Review on Blairquhan Castle, Scotland and become the best user of Bestourism.com 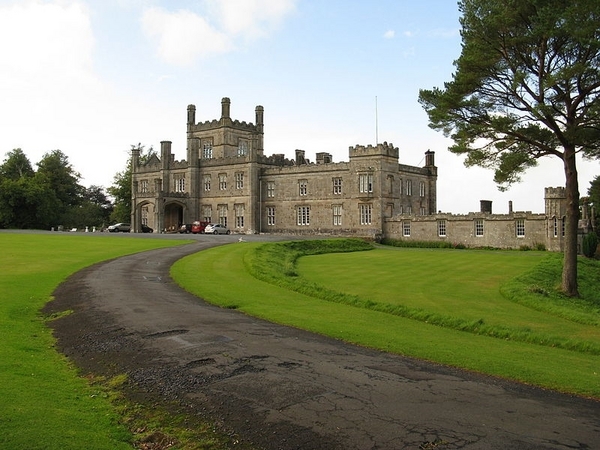 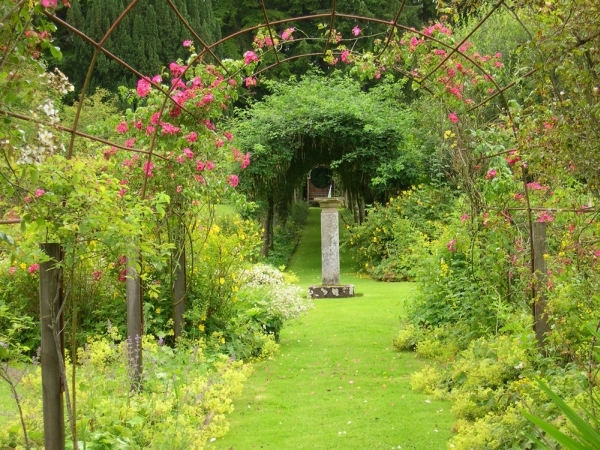 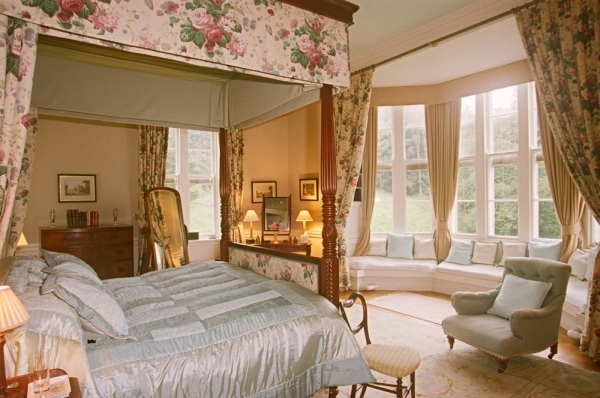 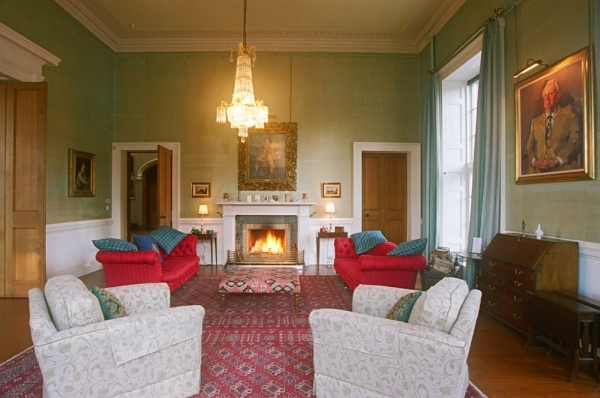