Destinations / The Most Futuristic Luxury Hotels in the World / Skywalker, Las Vegas, USA


Las Vegas is a city where every day 150 couples vow to each other eternal fidelity, where dreams are born and where Elvis is still alive, the city that becomes part of you, as soon as you step on its land. Las Vegas, which in Spanish means "pasture", is located in Nevada.Nevada, or as it is called, "the Silver State" boasts the fastest population growth in the U.S. A. , most of which lives in Las Vegas.

However, as many believe, the CSS Skywalker will be the first hotel that will orbit in the space. For $ 1 million per night this hotel will fly passengers 28,000 km / h, will learn to do tricks in a state of weightlessness and will contemplate the galaxy full of stars. CSS Skywalker will have a volume of 1,500 cubic meters, a mass of 100 tons and a diameter of 30 m. The hotel-rocket is designed so that to survive in adverse conditions. The spacecraft modules that were developed by NASA are part of the Trans Hab. Status: it will be available in 2015. Location : 515 km from the Earth. The estimated cost of the project: $ 500,000,000 . Cost per person: $ 1 million per night.

Well, a new project of Bigelow Aerospace will certainly make space our second home. Going to translate into reality a space hotel CSS Skywalker, Bigelow Aerospace has already launched in July last year, the spacecraft Genesis I, which is reduced to three times the mock space station. The inspirer of the project CSS Skywalker Robert Gibelou plans to finish work on the CSS Skywalker in 2012. The orbital hotel will be a capsule diameter of 30 meters. The upper floor area will be available for holidays , on the average it will be the sleeping area, and at the top bathrooms will be posted. The spacecraft will be equipped with a three-tier security system. In general, the future awaits us a lot of what we have dreamed in my childhood, reading fantasy books. So, while there is still time to fall in love travel, if you're still not done!

By 2016, the Russian company "Orbital Technologies" expects to launch into orbit a commercial space station. It is assumed that it will revolve around the Earth at the same height as the International Space Station, about 350 km. The proximity of the orbit will deliver loads from one station to another. It is planned that the construction of the station will rocket the space corporation "Energy".The company "Orbital technology" is not just for space tourism and scientific research, but for the production and the development of new products and technologies that assist in the maintenance and repair of satellites, as well as use as a shelter in case of an emergency on the International Space Station. The commercial space station will be able to take a Russian spacecraft of the "Union" and other space transportation. It is assumed that the five-day visit to the station would cost over half a million dollars.

Write your Review on Skywalker, Las Vegas, USA and become the best user of Bestourism.com 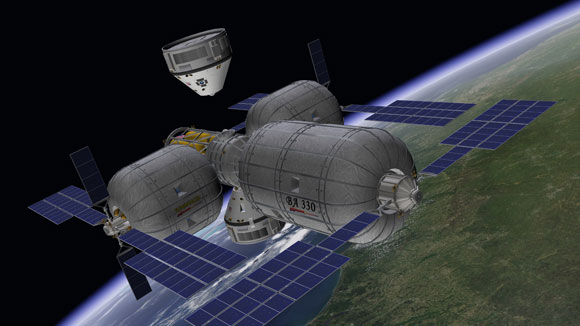 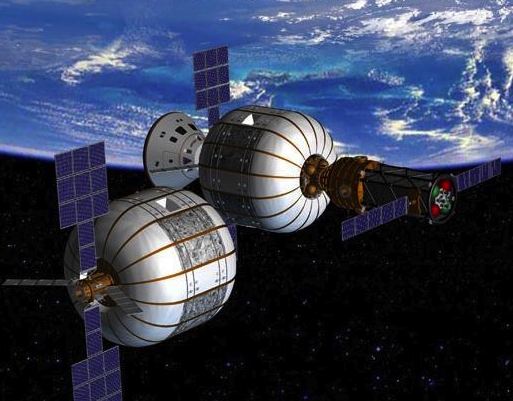 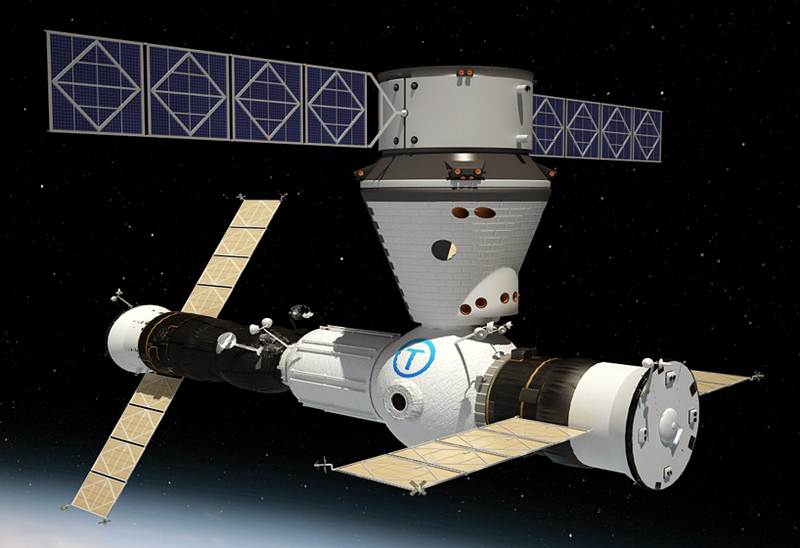 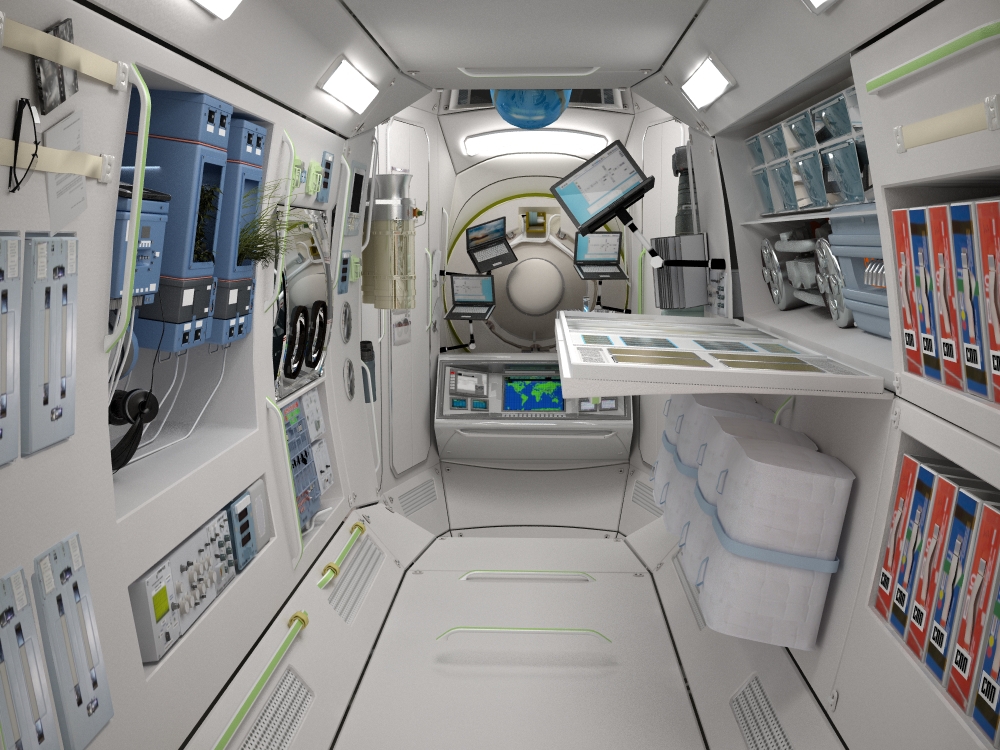