Destinations / The Most Futuristic Luxury Hotels in the World / The Apeiron Island Hotel, Dubai


Another architectural wonder is the Apeiron Island Hotel in Dubai. Everyone knows that Dubai has some of the most unique and original architecture in the world. This archipelago of man-made Palm Island, and of course the highest skyscraper in the world Burj Khalifa. It looks like a circle of selected buildings in Dubai, which attracts crowds of tourists which will soon join the Hotel Apeiron in Dubai. It's a miracle, it is difficult to describe in words, it should be easy to see. This will be the second (self-declared) 7 star hotel in Dubai, which is still under design .

The Apeiron Hotel will be built on an island that is located at approximately 400 m from the coast of Dubai and it can be reached only by boats and helicopters. The two towers in the shape of Apeiron's wings can accommodate 350 luxury suites and the first two floors above will contain a thicket of butterflies and other insects. The hotel will have a total area of 200,000 square meters and a height of 185 m. Apeiron's going to be a luxurious resort, equipped with private lagoons and beaches, shops, cinemas, art galleries and a restaurant, spa and an underwater gym. Status: Concept. Estimated cost of the project: $ 400,000,000. The construction gives a feeling of the future but moved into the present. While the hotel is on a project, it will be seen only in the future, but it appeared just in this century. The hotel is designed by the British architects of the company Sybarite. The construction would not save and would make an artificial island with an area of 200,000 square meters, where will be erected a 57 meters building. Although people are able to pay for a luxury accommodation, transport problems should not arise. The hotel will have 350 luxury rooms, and get seven stars.

Write your Review on The Apeiron Island Hotel, Dubai and become the best user of Bestourism.com 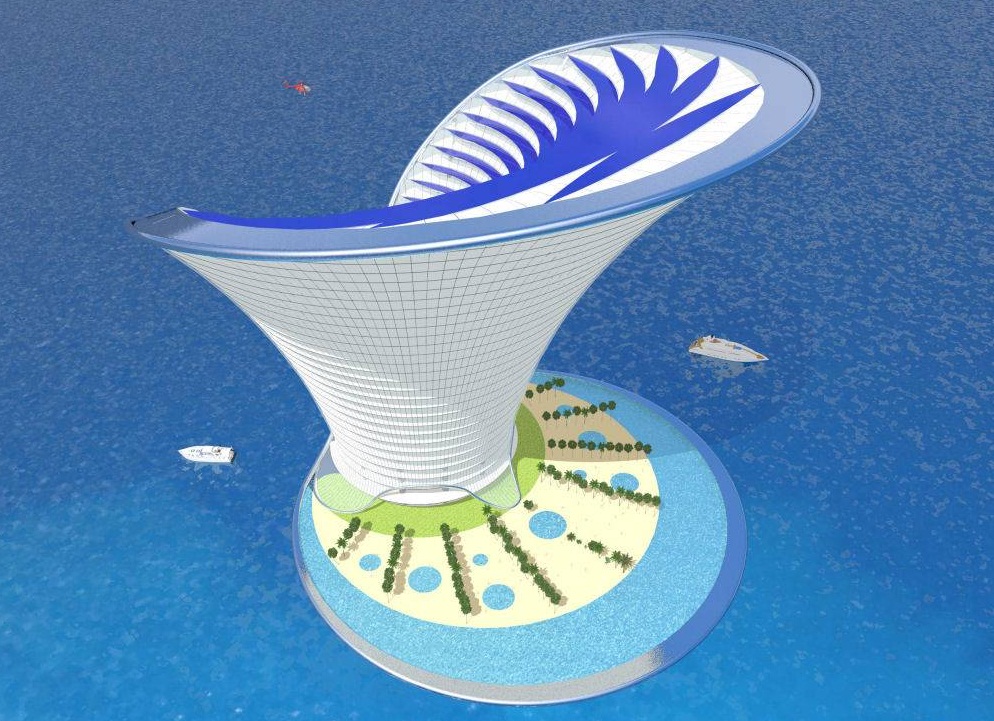 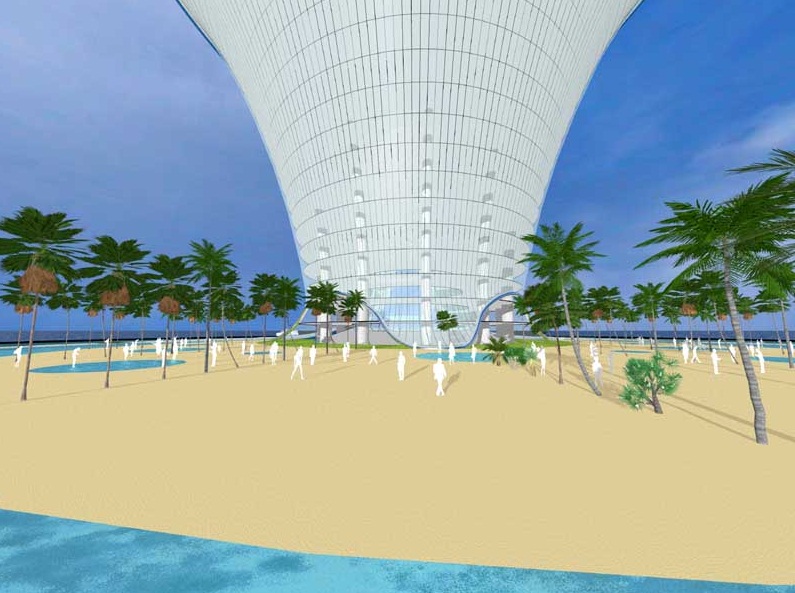 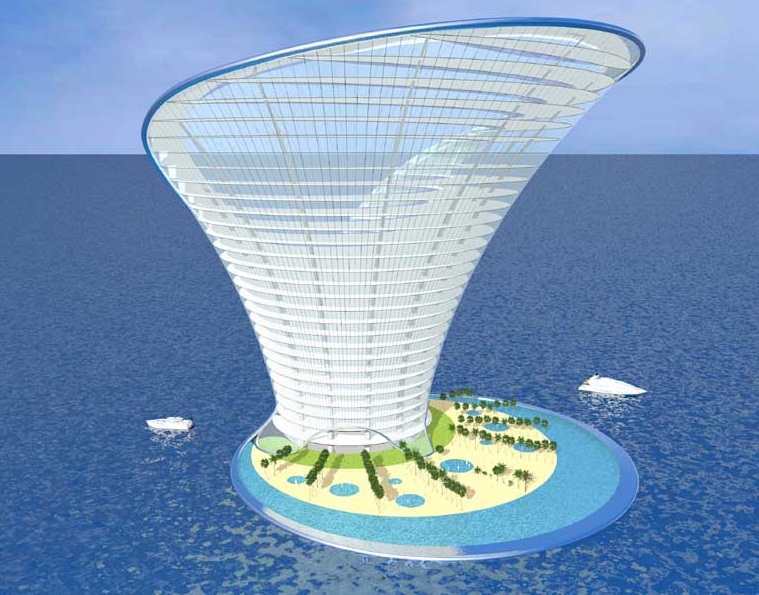