World Tourism / The Cleanest Places in the World / Antarctica


It is truly an untouched and clean place. Almost 96% of the surface of this continent is covered with ice which in average is at least 1.6 km thick. Antarctica is the coldest and the most windy continent. Its waters are a cold food source for penguins, whales, seals and marine birds. People live here at various research stations.

Antarctica is the fifth largest continent of the world with an area of more than 14 million square kilometers, and at the same time the least studied and mysterious of all seven continents. For many years, scientists have been wondering what is hidden under the ice of Antarctica, exploring the flora and fauna of the continent. In this topic, I'll introduce you to the most interesting facts about Antarctica. Do you know where is the largest desert on Earth? Bu no means , you will say that this is the Sahara desert , and you will not be right. By definition, Antarctica by all criteria is the real desert, though, it is covered by a huge sheet of ice. The ice on the continent is already for a very, very long time. Amazing, is not it? The largest existing now iceberg broke away from the Ross Ice Shelf in Antarctica March 20, 2000. Its area is of 11 000 square kilometers, its length - 295 km and its width - 37 km. Berg goes for 200 meters in depth and rises above the sea level by 30 meters. Imagine the impressive size of the swingers. If you drill the ice in Antarctica, you will get a long cylinder of ice, which scientists call the ice core. This ice core used by researchers in the study of Antarctica, allows you to return to the tens of thousands of years into the past, providing valuable information about the Earth's climate throughout the history. Thus it is possible to extract the water which was frozen during the times of Jesus Christ. The Antarctic ice sheet consists of 29 million cubic kilometers of ice. If all the ice in Antarctica melted, it would cause a rise of 60-65 meters of the sea level. But do not worry ,if the current conditions on it would take approximately 10 000 years. Only 0.4 percent of Antarctica is not covered by ice. The ice of Antarctica contains 90% of the ice on the planet, and 60-70% of all freshwater in the world.

Antarctica is the best place in the world to find meteorites. Dark meteorites are easily found on a white ice and snow are not covered by vegetation. In some places, meteorites accumulate in large quantities due to ice flows. The most interesting fact is that approximately 200 million years ago Antarctica was one with South America, Africa, India, Australia and New Zealand on a single large continent called Gondwana. There was no ice, the climate was warmer, the trees grew, and large animals lived. All the secrets of Gondwana are now under the deep Antarctic ice sheet. 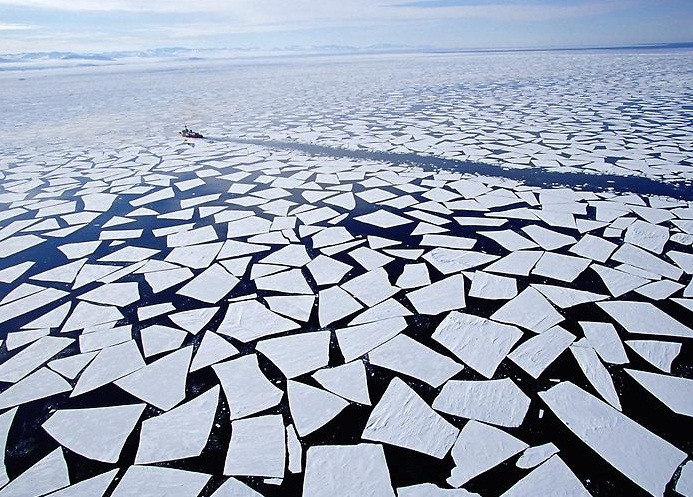 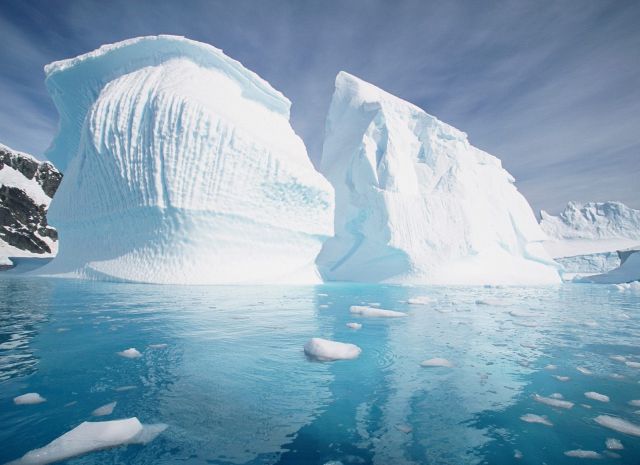 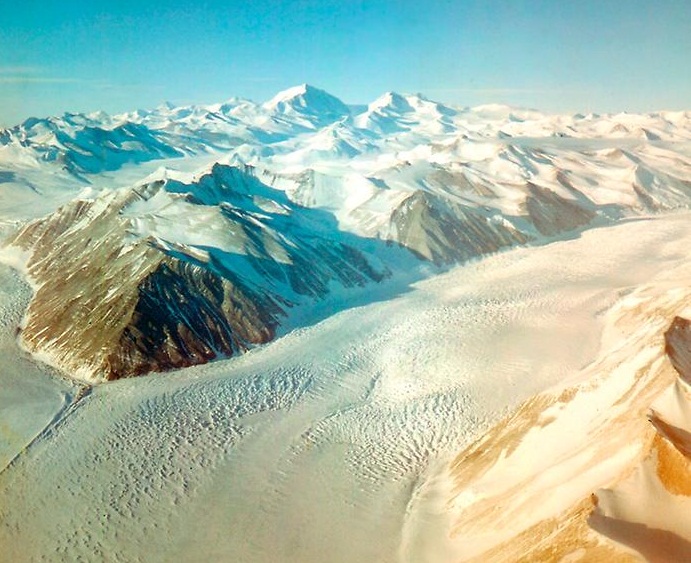 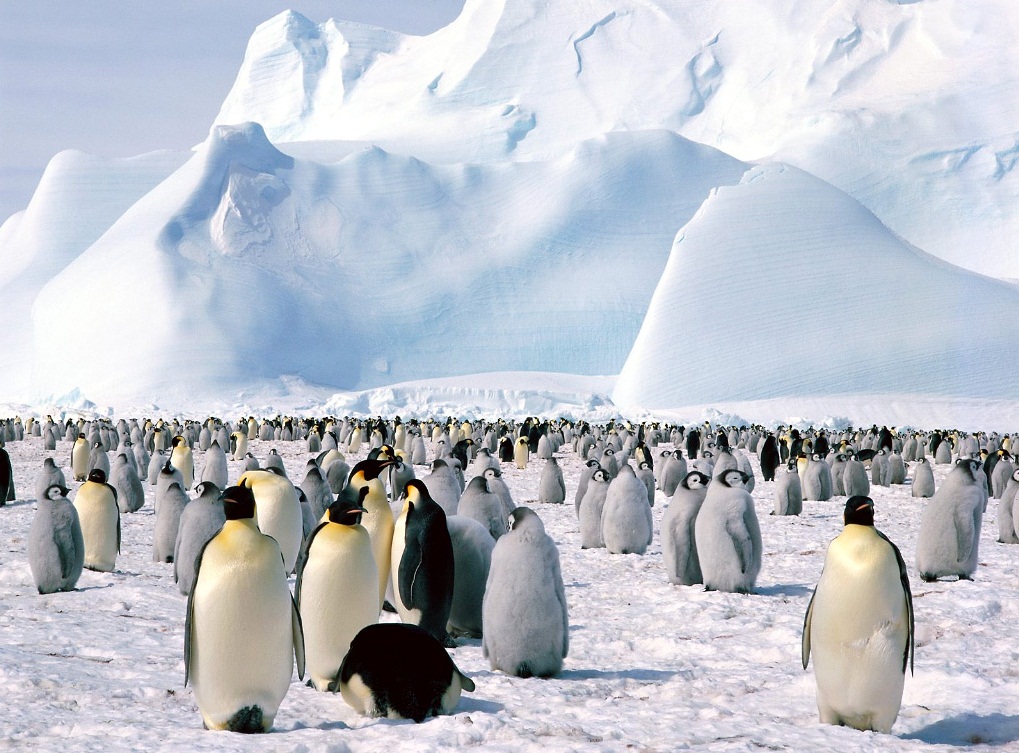 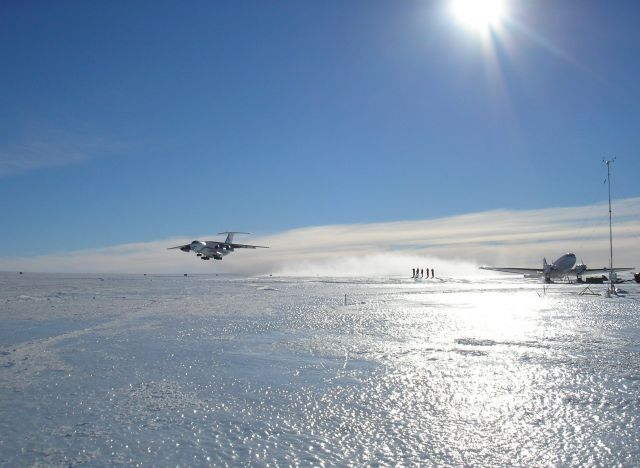 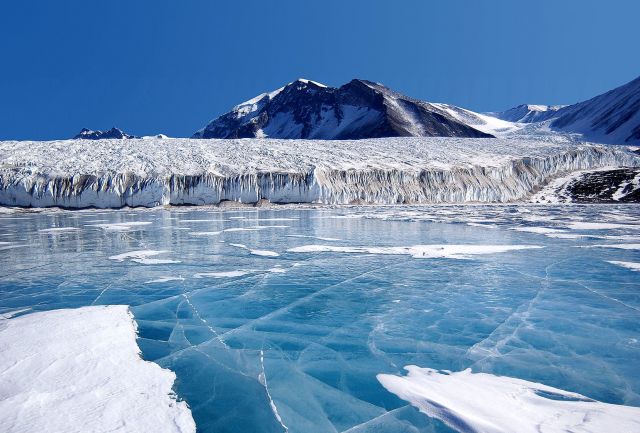