World Tourism / The Cleanest Places in the World / Bhutan


Bhutan is one of the most mysterious countries in the world. It has only recently become affordable for tourists. This fantastic country which lies at the heart of the Eastern Himalayas and almost untouched by the passage of time, was in almost complete isolation from the outside world for centuries. Its lofty and inaccessible border of an impenetrable veil had been shrouded in mystery.

This country located at the foothills of the Himalayas is a very clean area. Over 60% of the country is occupied by forests and a quarter of its territory has been designated a national park or protected area. Until 1961, Bhutan did not allow foreign tourists to visit the country. There are now areas of the country where tourism is strictly controlled by the authorities. The kingdom of Bhutan has adopted tourism with caution, in an effort to avoid its negative impact on the culture and on the environment of the country. The number of tourists is limited and controlled, however, there are very many tourists who want to admire and explore this amazing country.

The Kingdom of Bhutan.

Bhutan is a state in South-Central Asia in the Eastern Himalayas . In the north and north-west it is bordered with China in the east, south and south-west with India . The administrative division of Bhutan . Bhutan consists of 8 provinces (Dzong). Bhutan is a constitutional monarchy ,the head of the state of Bhutan is the King. The official language of Bhutan is the Tibetan dialect Dzongkha.

The climate of Bhutan.

The average temperature in January is of - 4 ° C, in July +17 ° C. Annual precipitations are from 1000 to 5000 mm per year. The best time to visit the country is from mid March to mid-June and from mid September to - mid-November. The summer season brings an incredible amount of precipitation and washes out mountain roads. Flora of Bhutan. Bhutan is a country of contrasts. In the valleys of the tributaries of Brahman-maputry grow bananas, the central part is occupied by forests in the north tower peaks of the Himalayas, covered with eternal snows. There are broad-leaved evergreen and deciduous trees and also pine forests. The fauna of Bhutan. Among the mammals there are elephants, rhinos, tigers, leopards, panthers, wild oxen, monkeys, musk deer, Himalayan black bear, fox. There are also found a lot of snakes.

The Palace of the High Lama, the Spiritual Academy Simtoha Dzog, Royal Residence Tashichho Dzog (Fortress of the blessed religion), Memorial Chhorten for the Third King of Bhutan Jigme Dorji Wangchuk, the Art School and the National Library. There are about 200 monasteries, where five thousand monks and nuns live in the kingdom. Useful information for tourists The best time to travel to Bhutan is during dry and sunny autumn. Since the beginning of September to the end of November, you can climb the mountain and travel throughout the country on foot, without fear of getting wet or cold. The most colorful festivals and celebrations devoted to the Guru Rimposhe Bhutan is the second Buddha and the most significant figure in the history of the country. "Tsechus" pass in the monasteries and dzon-gah summer and autumn last for several days, representing a strange mixture of traditional dances, religious performances and masquerade parades. This is perhaps the best opportunity to get in touch with the ancient culture of Bhutan and feel the spirit of its indigenous people, who intend to participate in festivals all over the country.

Have a journey into the world of divinely beautiful scenery and ancient temples. Tours in Bhutan will open you many riches of this country: the huge fortress-monasteries, Dzong, nestled in the canyons of the mountains or along the rough rivers, picturesque valleys and inaccessible cliffs, friendly locals, beautiful nature reserves and majestic mountains. And the most important, tours in Bhutan will give you a sense of happiness and prosperity, meditative relaxation and peaceful tranquility - the emotions that perfectly describe this country.

Write your Review on Bhutan and become the best user of Bestourism.com 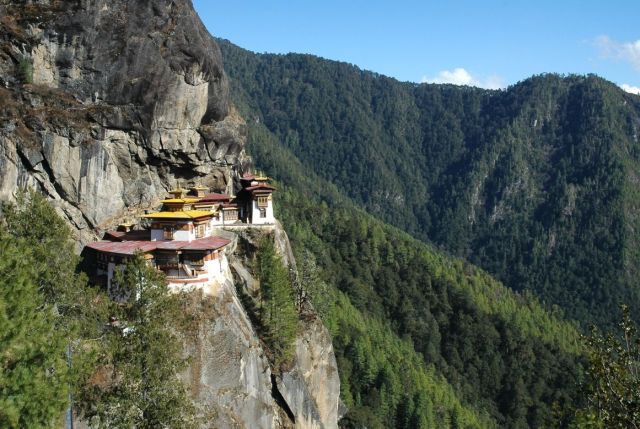 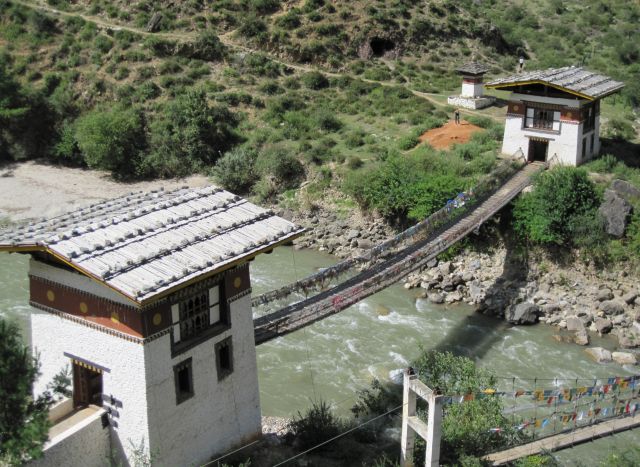 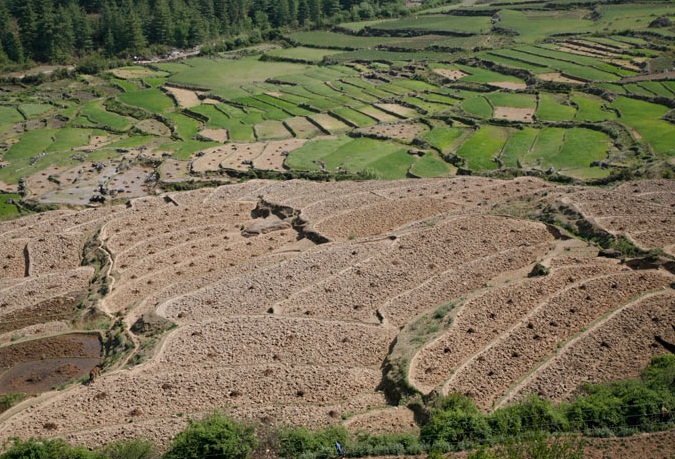 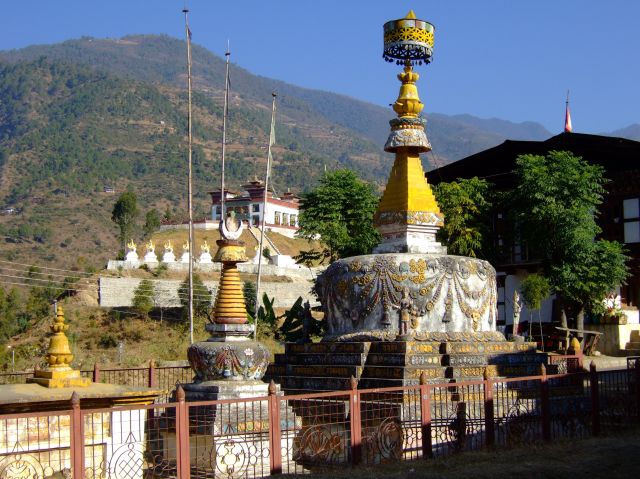 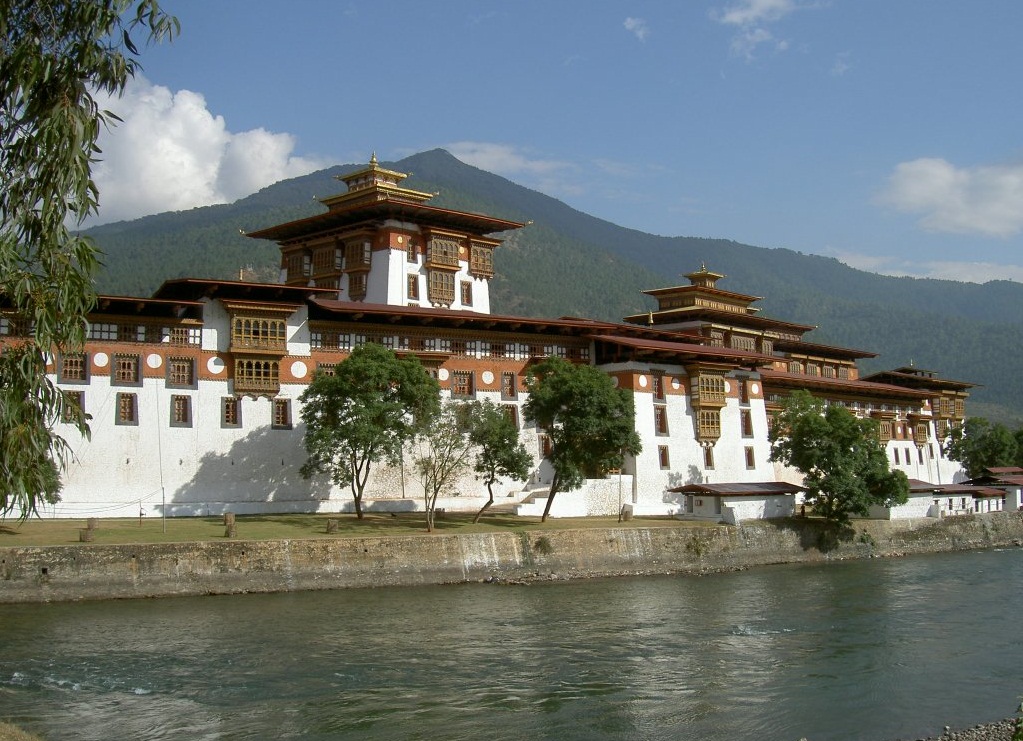 Bhutan - The Kingdom of Bhutan