An extremely comfortable island with red gum forests and lack of snakes and mosquitoes! Madeira is the Portuguese paradise - once you can afford to make your dream a reality and spend every evening on the terrace with stunning views of the sunset in the ocean, relaxing fresh air from the grocery wine under the gentle sea breeze ....

The Cape Girão is a cliff on the south coast of the island of Madeira , located near Câmara de Lobos . Its height is specified between 560 and 589 m, making it one of the highest in Europe and in the world (the highest, probably is the Pulpit Rock in Norway, measuring 597 m). There are terraces at mid-height and in the bottom of the cliff. Formerly, these were accessible only by boat. Since August 2003, a small cable car was installed in order, initials, to facilitate access to farmers. For tourists, the Cape Girão is a gazebo and an exceptional starting point for paragliding. From the top of this majestic cliff you can enjoy views of the Atlantic Ocean and see the curving line of the world's horizon. But the view from the shadow of the cliff to the sea creates an entirely different impression - a black basalt boulders was sporting from eucalyptus and mimosa-like fern, decorated with strips of waterfalls, colorful watering mosses and lichens.

Located on the island of Madeira, the Cape Girao is above all the sea cliffs in Europe and it is the second largest rock in the world. Immersed for a few hundred meters depth in the Atlantic Ocean, it reaches the bottom of the ocean and rushes into the interior of the earth. The steep slopes of Cape Girao are exposed top of a huge underwater volcano, surrounded by such deep waters, not far from the shore and are often seen. Madeira – the Portuguese island archipelago located in the North Atlantic Ocean, about 1,000 km south of Portugal and 500 km west of the African coast. It is an autonomous region of Portugal and part of the EU and a special remote area.

The archipelago consists of two inhabited islands of Madeira and Porto Santo, and two remote groups of small uninhabited islands that serve as a refuge for sea birds - the Desertash and the Selvazhensh Islands. Madeira is called the island of eternal spring. The flora of the island affects its abundance and diversity. A creation of human hands is impressive! For lovers of seafood and fresh fish it is the best place to find!

Write your Review on The Cape Girão and become the best user of Bestourism.com

Maps of The Cape Girão 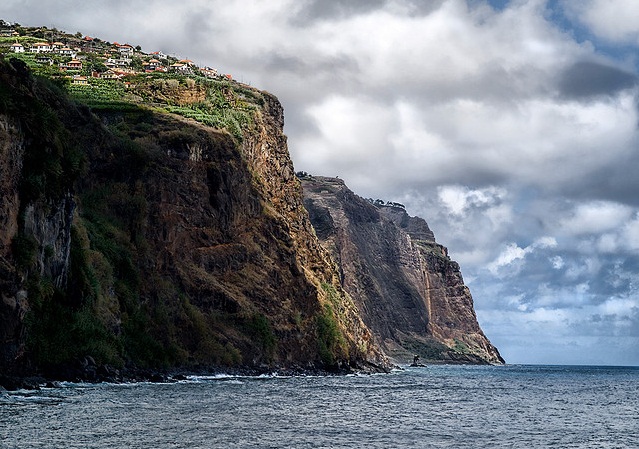 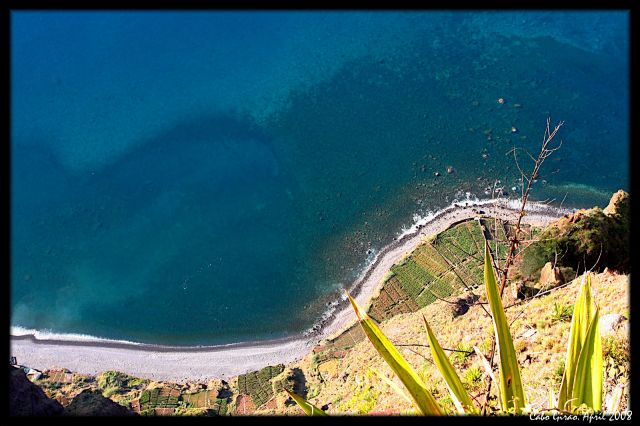