Each country has a dream. The dream of the people from America is to prove that the most knowledgeable civilizations came from their country. This is the reason of their creating majestic buildings. If you want to come in touch with some monuments compared with those of Maya’s and Aztec’s, come and have a look at the bridge of Rio-Niteroi. This is a big bridge not only in Brazil but in  America too. This construction connects Rio de Janeiro with a relatively small municipality of Niteroi and passes through the Guanabara Bay. Geographically speaking, the Rio-Niteroi Bridge is the longest of the Southern Hemisphere and the sixth longest in the world. Its length is equal to thirteen thousand two hundred and ninety meters, with eight thousand eight hundred and thirty-six meters laid above the water; the rest goes into a tunnel under the sea. As various vessels travel every day, the center of the bridge has a special structure. The height of the arch is equal to seventy-two meters.

In 1875 the Brazilian government started thinking about how to connect two neighboring cities on the water; this is how the idea of creating a bridge came to their mind. Finally, the project was developed by the Minister of Transportation, Mario Andrezza. In December 29, 1965, he was appointed to be responsible for  the building of  the bridge. In 1968 the Brazilian President Costa e Silva approved the project and gave the order to begin the work. On November 9, 1968, the bridge was officially opened. Andrezza Mario, who was responsible for the entire project, Queen Elizabeth II and Prince Philip, Duke of Edinburgh were present at the opening ceremony. This is a fact that makes this bridge so well-known. The bridge was finally completed only on March 4, 1974, nearly a hundred years after the inception of the idea of creating it. This wonderful monument of architecture was named in honor of the president Costa e Silva, but he had not seen the end of the building. The president died of a stroke in 1968. However, almost at once the people ceased to call the bridge this way, they just said “The Rio Niteroi Bridge.”Firstly, the bridge was opened for free passage, but after the government decided to introduce a fee. It is the amount equal to two cruzeiro for motorcyclists, ten cruzeiro for cars, twenty-cruzeiro for buses and trucks with two axles and forty-cruzeiro for buses and trucks with three axles. Still, the beauty of this masterpiece is worth this small sum of money.

• The symbolic construction of the bridge started on August23, 1968, in the presence of Queen Elisabeth II when she came for the first time to Brazil.

• There is a modern city of Niteroi several miles across the bay from Rio de Janeiro. This city “offered” its name to the bridge. In 1974, it was the capital of the country.

• Rio-Niteroi started as a descriptive nickname of the bridge that became soon official.

It is noteworthy that most of the tourists drive along the bridge. So now, the bridge of Rio Niteroi has become an important place, a symbol of Rio de Janeiro. This is the way to the most amazing spots : the statue of Christ the Redeemer ,Sugar Loaf Mountain and Copacabana. Go and admire this beauty and you will never want to come back.

Write your Review on The Rio-Niteroi Bridge and become the best user of Bestourism.com

Maps of The Rio-Niteroi Bridge 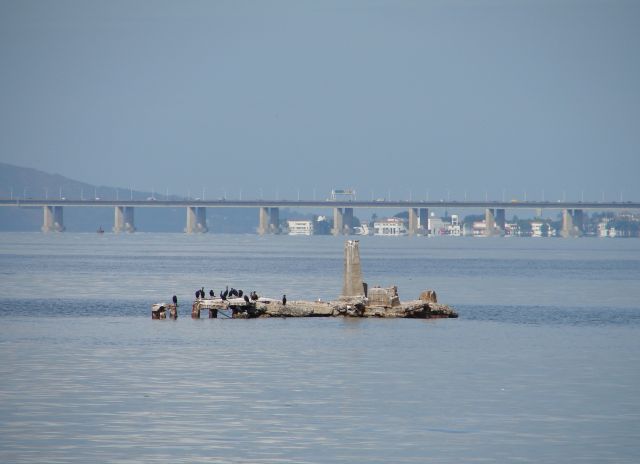 The Rio-Niteroi Bridge - Approaching the Bridge 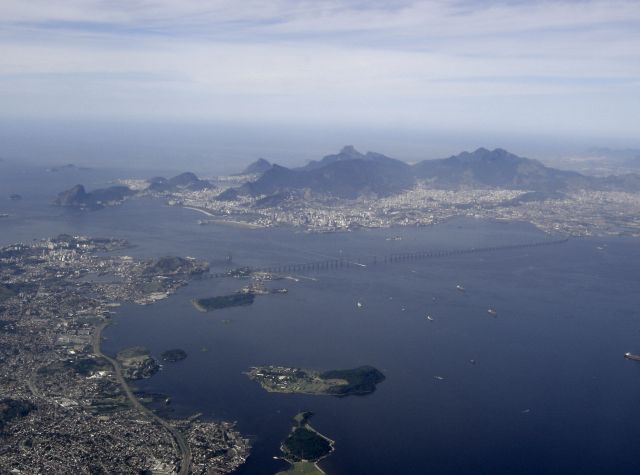 The Rio-Niteroi Bridge - From the Top 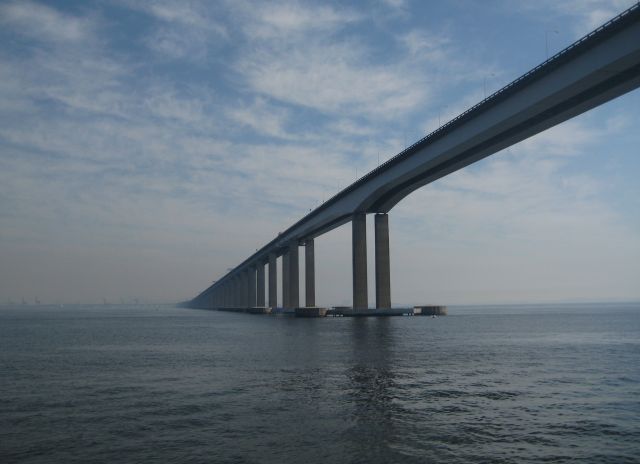 The Rio-Niteroi Bridge - The President's Bridge 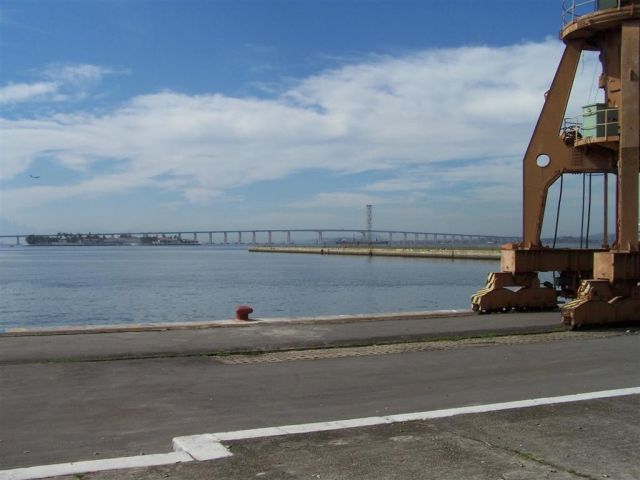 The Rio-Niteroi Bridge - The Bridge and the People 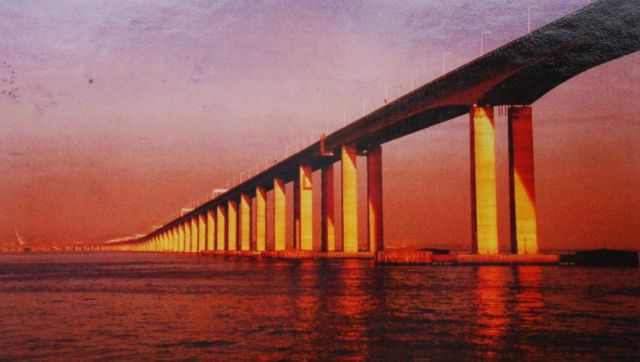 The Rio-Niteroi Bridge - The Beauty of the Night

The Rio-Niteroi Bridge - A Stupendous Bridge