World Tourism / The Longest Bridges of the World / The Hangzhou Bridge


There is an opinion that China can not produce good products and build reliable structure. But the construction of the Olympic buildings in Beijing, as well as other mega buildings in China, have proved the opposite. The creation of the Hangzhou Bridge also breaks our prejudices. Thus, the longest bridge in the world built in the form of the letter S, is a very important section of highway on the east coast of China. The bridge starts in the north, in Dzhiaksine, and ends in Ningbo in the southern part of China.

The construction of the Hangzhou Bridge started in Hangzhou in 2003 and ended in 2009. The project of the longest bridge in the world cost 1.42 billion U.S. dollars. The primary purpose of the investors was to improve the access to the Port of Ningbo at Beilun. The chief engineer of the bridge is Wang Yong. He said that this bridge is a crucial bridge, not only in China but also in the world. The Hangzhou Bridge is not only the longest in the world (by sea), but it has been built in some severe environments: there often arise typhoons, the bottom of the sea is not uniform, there is a danger of gas emissions. Many Chinese scholars carried out special investigations and any natural phenomena that could damage the bridge have been reduced to zero.

The design of the cable-stayed bridge has been selected to withstand the harsh environment. Also, the bridge was designed taking into account the seismic characteristics of the region. Moreover, it is designed to preserve the integrity of the bridge during an earthquake up to 7 points on the Richter scale. The total length of cable involved in the construction amounted 32.2 km. Almost all of the nodes of the future bridge were made on the ground, and then transported to be installed. They used  some giant floating cranes to set the span.

The bridge crossing Hangzhou Bay and the River Qiantang is the longest bridge in the world (by sea), the length of the bridge is 36 km. The longest bridge in the world is, in addition to its length, one of the most beautiful bridges in the world. The construction of the bridge of Hangzhou, reduced the distance from Shanghai to Ningbo to 120 km, and the time was reduced from 4 to 2 hours. The speed limit on the highway is100 km / h, the road has three lanes in each direction. 50 thousand vehicles drive on the bridge every day.

Land between the Sea and the Sky

In the middle of the bridge of Hangzhou, a recreation centre was built. Its name is Land between the Sea and the Sky.You can get a full range of services, including restaurants and hotels , a resting area, a gas station, a hotel, a conference room, and a lookout tower. This centre was slightly damaged in March,2010. In some months it has been opened to the tourists. This bridge represents a symbol of how people fight the natural phenomena and they win the battle. I highly advise you to visit China and stare at that mankind’s deed and you will understand that people deserve the qualification of the most superior being.

• The toll fee is 80 yuan per vehicle. As the bridge has six lanes in both directions, you will have a smooth ride • 600 experts spent nine years on the design of The Hangzhou Bridge.

• The opening ceremony was held on the 26th of June, but it was opened to the public one year later.

Write your Review on The Hangzhou Bridge and become the best user of Bestourism.com

Maps of The Hangzhou Bridge 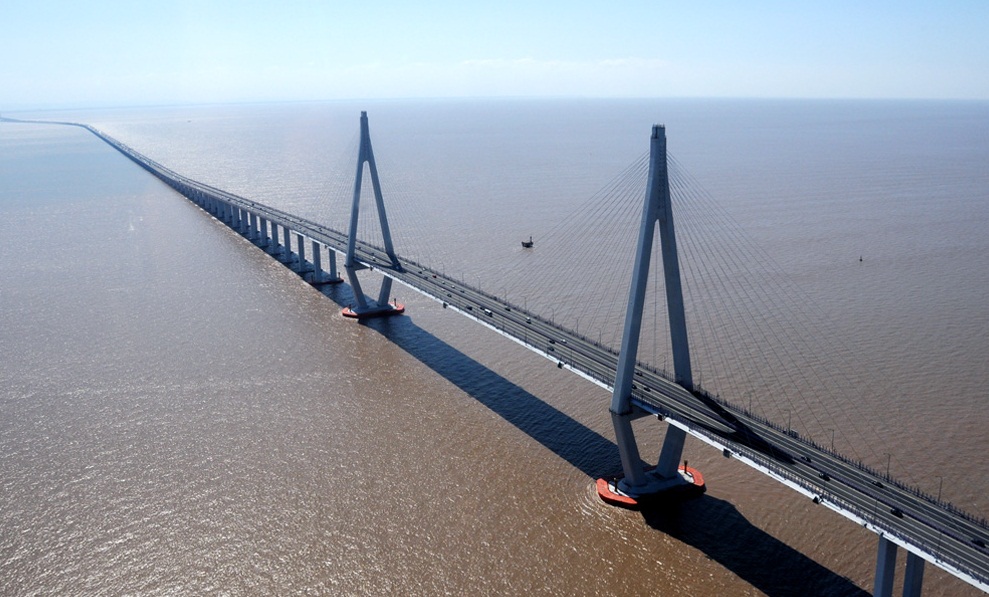 The Hangzhou Bridge - A Fairy-Like Nook 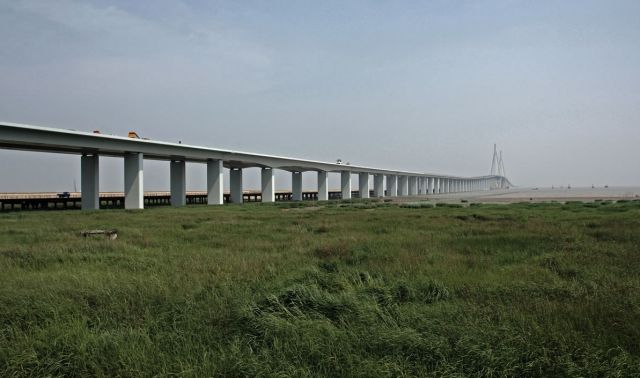 The Hangzhou Bridge - A Profile to Admire 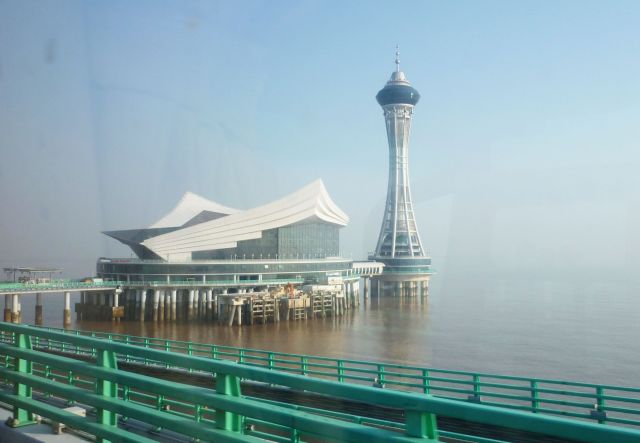 The Hangzhou Bridge - The Recreation Centre 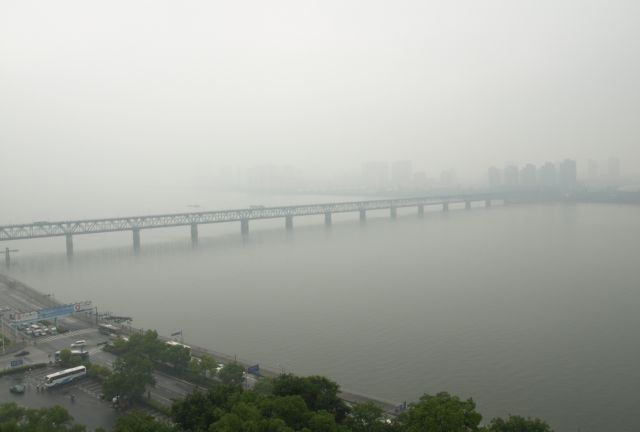 The Hangzhou Bridge - The Bridge in the Mist 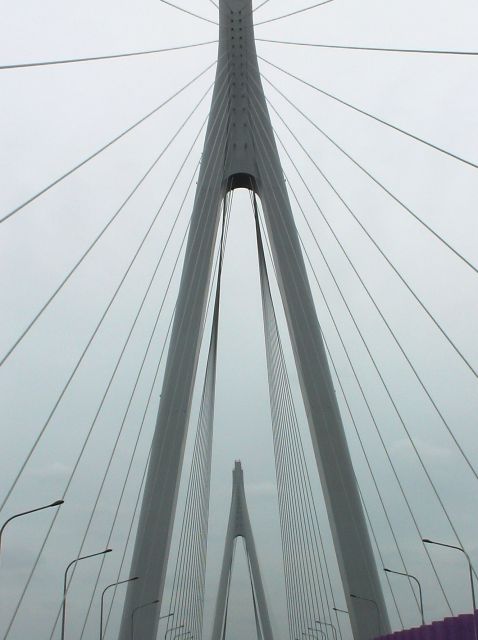 The Hangzhou Bridge - A Masterpiece