Why are we so eager to travel? Perhaps the answer is that we want to escape from everyday life, to gain experience, to meet  human curiosity. But as soon as we find out about the life of the other people in other countries, we ask ourselves the question: Is it better to live here than in my native place? In the majority of the cases the answer is affirmative. But to live in Miami means to feel detached and energetic. The rest there is wonderful and the best time to travel to Miami is Spring.

The legend says that the Spaniards, who saw these places, exclaimed: "Oh, Florida!” this is the way the state got its name. There are so many interesting places that it is impossible to visit all of them. Key West is worth mentioning, being one of the islands of the Florida Keys (archipelago), located in the south . The Florida Keys are connected with the peninsula of Florida by means of a highway. Its length is 113 miles (about 180 miles), and this is one of the longest highways in the world, connecting the island to the mainland. Once, on the same place there was a railway, built in 1912 by Henry Morrison Flagler who was a millionaire. Its length was 160 km that was the most unimaginable project , especially when you consider that the road was built over the water. But it was much cheaper to build  a railroad than a bridge. It took seven years to build it, 700 people died and it cost 50 million dollars. The people used it only 23 years and after a terrible hurricane on Labor’s Day in 1935 it was nearly destroyed. As a consequence, the widow sold it to the government. Then the highways with 42 bridges have been built instead of the railroad. The longest and the most astonishing bridge is the Seven Mile Bridge. Its length is 7 miles (approximately 11 km.

• The Bridge connects the mainland  with Key West that is called Venice. The inspection of Venice ends with a rich dinner at the tavern. The waiters are very polite and sociable and bring the meals, not knowing the rest. The bill is brought immediately after the dinner concert. You can relish from the beauty of some nice pieces of music,  and then a famous American parodist will have the floor.

• The architects tried to continue the style of Key West (Art Nouveau). The guides always comment on some fascinating stories about the bridge and the workers.

• Perhaps Ernest Hemingway travelled by train here. He lived in a small resort town of Key West from 1933 to 1945. He wrote one of the most interesting and deep stories "The Old Man and the Sea " here .

• You can have a walk on the old bridge that runs along the side of the new Seven Mile Bridge.

Write your Review on The Seven Mile Bridge and become the best user of Bestourism.com

Maps of The Seven Mile Bridge 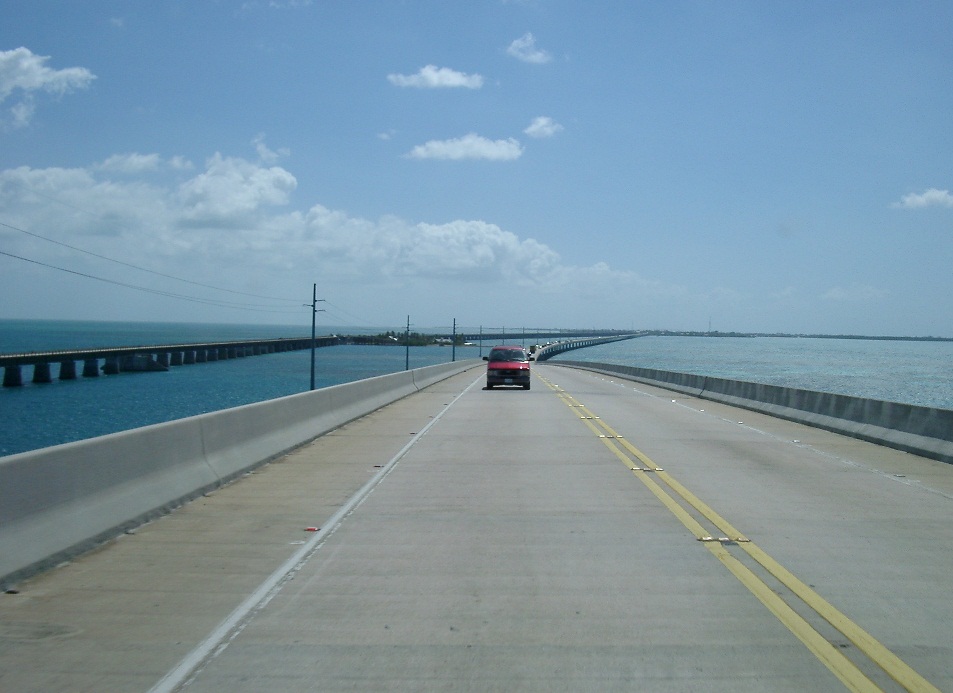 The Seven Mile Bridge - The Road to Key West 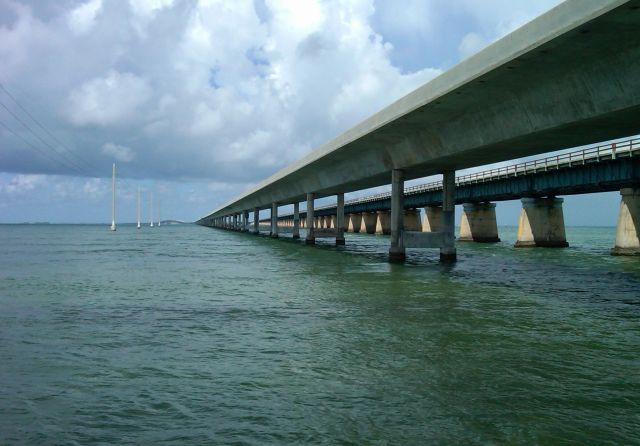 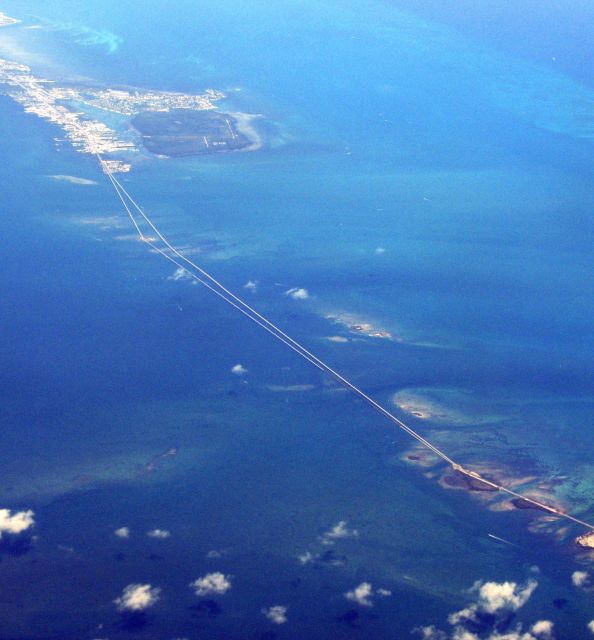 The Seven Mile Bridge - The Life of my Dream 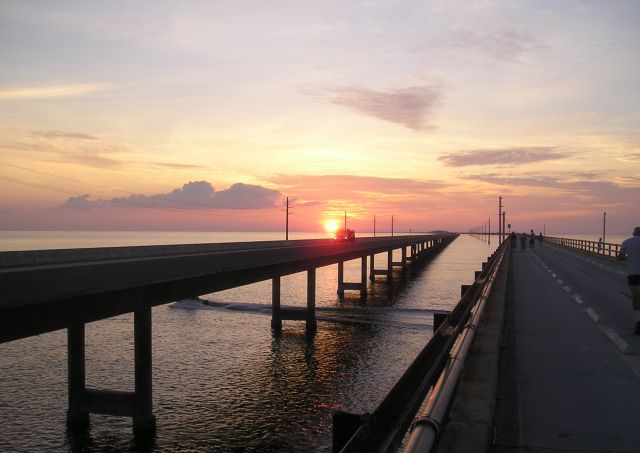 The Seven Mile Bridge - The Sunset 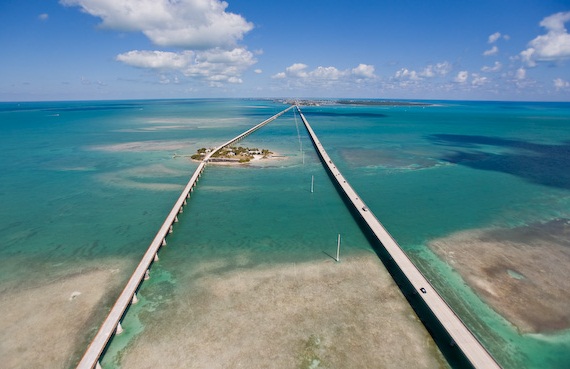